“Inactive” ingredients may not be, study finds 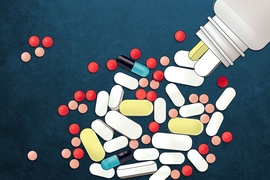 ↓ Download Image
Caption: Most pills and capsules, whether over-the-counter or prescription, include components other than the actual drug. A new study shows those components are made of ingredients that can cause allergic reactions or irritations in certain patients.
Credits: Image: Christine Daniloff, MIT

Caption:
Most pills and capsules, whether over-the-counter or prescription, include components other than the actual drug. A new study shows those components are made of ingredients that can cause allergic reactions or irritations in certain patients.
Credits:
Image: Christine Daniloff, MIT

Most pills and capsules, whether over-the-counter or prescription, include components other than the actual drug. These compounds, known as “inactive ingredients,” help to stabilize the drug or aid in its absorption, and they can make up more than half of a pill’s mass.

While these components are usually considered benign, a new study from MIT and Brigham and Women’s Hospital has found that nearly all pills and capsules contain some ingredients that can cause allergic reactions or irritations in certain patients. In most cases, doctors have no idea which of these ingredients will be included in the pills they prescribe to their patients, because there are so many different formulations available for any given medication.

“For most patients, it doesn’t matter if there’s a little bit of lactose, a little bit of fructose, or some starch in there. However, there is a subpopulation of patients, currently of unknown size, that will be extremely sensitive to those and develop symptoms triggered by the inactive ingredients,” says Daniel Reker, a Swiss National Science Foundation postdoc at MIT’s Koch Institute for Integrative Cancer Research and one of the lead authors of the study.

The researchers hope that their study, published in the March 13 edition of Science Translational Medicine, will raise awareness of this issue among patients and health care providers and help to stimulate reforms that could protect patients from drugs that they don’t tolerate well.

“Right now there is an imbalance in the amount of information and understanding out there with respect to the inactive components of medication,” says Giovanni Traverso, an assistant professor in MIT’s Department of Mechanical Engineering, a gastroenterologist at Brigham and Women’s Hospital, and the senior author of the study.

Steven Blum, a clinical fellow at Dana-Farber Cancer Institute, is also a lead author of the paper. Other authors include Christoph Steiger, an MIT postdoc; and Kevin Anger, Jamie Sommer, and John Fanikos of the Investigational Drug Services at Brigham and Women’s Hospital. 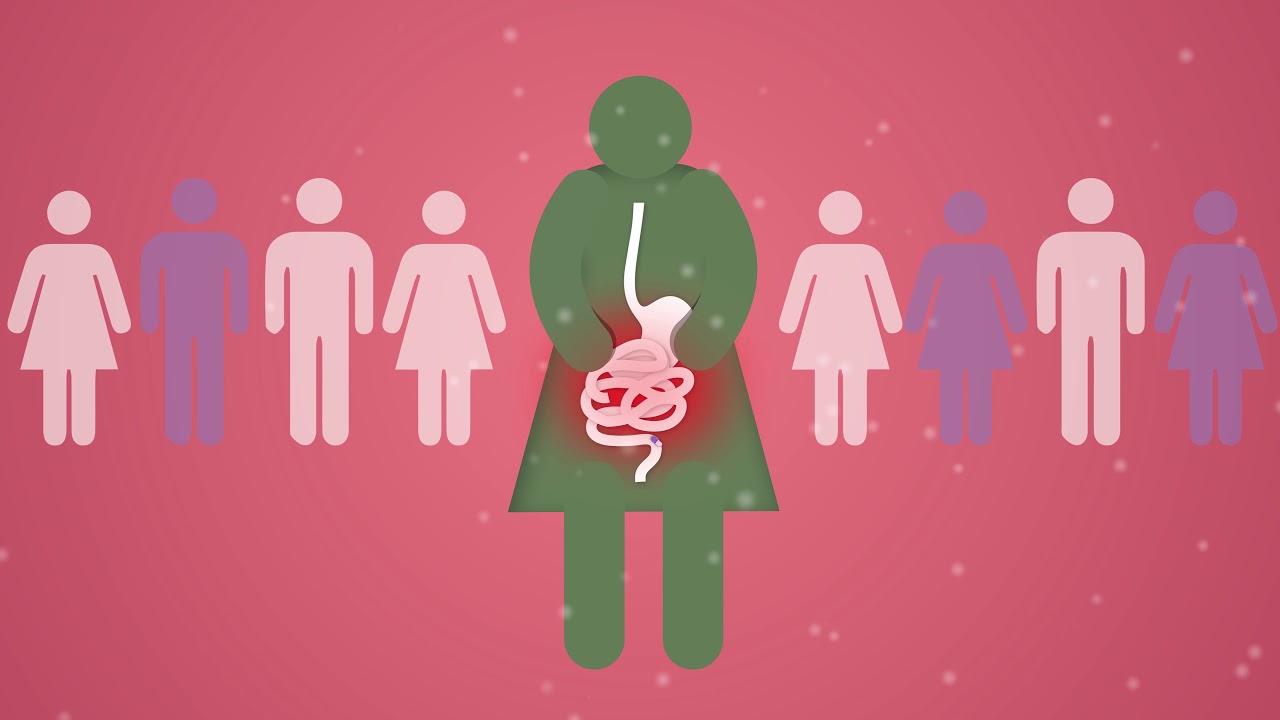 Traverso began looking into this issue about five years ago following an experience involving a patient he was helping to look after. The patient, who had celiac disease, reacted poorly to omeprazole, a common acid suppressant used to treat stomach ulcers.

“That really brought it home to me as far as how little we know about tablets and the potential adverse effects they might have,” Traverso says. “I think there’s a tremendous underappreciation of the potential impact that inactive ingredients may have.”

Currently, when doctors write a prescription, they specify the type and dosage of the active pharmaceutical, but nothing about the inactive ingredients. Many medications come in dozens of different formulations, and the one that patients get depends on their insurance, their pharmacy, and the manufacturer that supplies the pharmacy. The information that comes with the medication usually lists inactive ingredients, but not the amounts of each one, and they may be difficult to decipher. For example, ingredients that contain gluten may not be listed as “gluten.”

The researchers scoured medical journals and found several studies describing patients who had allergic reactions to inactive ingredients such as lactose and chemical dyes. These studies generally did not include patients with intolerances to a particular ingredient, which are milder and produce symptoms such as bloating or stomach ache. However, the researchers believe these milder reactions may affect many more patients. Potential problems could be especially prevalent among people over the age of 65, 30 percent of whom take at least five pills every day, potentially allowing critical ingredients to accumulate.

They found that for most medications, more than half of the pill is made up of inactive ingredients, and for some it is as high as 99 percent. They also found that about 93 percent of medications contain allergens such as peanut oil, lactose, or dyes, and nearly all contain compounds that some patients cannot tolerate, such as gluten and certain kinds of sugars. About 55 percent of medications contain sugars known as FODMAP sugars, which can trigger digestive problems in some people with irritable bowel syndrome.

When medications contain peanut oil, manufacturers print warnings on the labels, but for most other allergens or irritants, no warnings are given, and it is not easy to find out if a compound such as lactose or gluten is in the medicine, the researchers say. Even if patients are aware of their allergies and sensitivities and correctly decipher medication packages, many different treatments might not be available to them because not a single pill that avoids all these ingredients might exist, the researchers add.

The researchers hope that their findings will help boost awareness of the potential risks that inactive ingredients pose for some patients. If new regulations could be implemented, requiring pharmaceutical companies to provide more information about the inactive ingredients in their formulations, it could be easier for doctors to specify whether a certain ingredient should not be included. The researchers also hope that pharmaceutical companies will develop more alternative formulations for patients with allergies or sensitivities to certain ingredients.

“I think all of these really need to come together,” Traverso says. “Education, increased awareness, and legislation are all important.”

The researchers are now working on a follow-up study in which they are polling health care providers to determine how widespread this problem may be. They also hope to perform clinical trials to study how much lactose or other common inactive ingredients manifest in symptoms in people who have intolerances to those ingredients.

“There need to be more clinical trials and more data out there so that we can really dive deep into how many patients are affected and how we can help them,” Reker says.

The research was funded by the Swiss National Science Foundation, the Brigham and Women’s Department of Medicine Residency Program and Division of Gastroenterology, the Alexander von Humboldt Foundation Feodor Lynen Fellowship, the National Institutes of Health, and the MIT-IBM Watson AI Lab.

MIT researchers have found that some inactive ingredients in medications could play a role in triggering irritation or allergic reactions, reports Bob McDonald for CBC Radio. The researchers hope that, “pharmaceutical companies provide more information to doctors, and that alternative drug formulas can be developed for people with allergies or sensitivities.”

Prof. Giovanni Traverso speaks with STAT reporter Shraddha Chakradhar about a study examining how the inactive substances in most medications could trigger a patient’s allergies and intolerances. “As you start taking more and more tablets, then you are also taking more and more of some of these ingredients,” says Traverso. “We want to raise awareness that these ingredients are there.”

MIT researchers have found that many pills contain “inactive” ingredients that could be troublesome for patients, reports Richard Harris for NPR. Prof. Giovanni Traverso explains that if a patient with lactose intolerance takes a pill containing lactose, “it's probably not going to manifest in any significant symptoms. But as the number of pills you're taking [increases], then certainly you might cross that threshold."

Gizmodo reporter Ed Cara writes about a study by MIT researchers have finds “inactive” ingredients in pills could trigger a patient’s allergies or intolerances. “We’re not saying that everyone should stop taking these medications,” explains Prof. Giovanni Traverso. “But people with an allergy or intolerance should definitely have the opportunity to find out if they have to worry about certain medications.”

AP reporter Lauran Neergaard writes that a new study by MIT researchers finds that pills often contain “inactive” ingredients capable of causing allergic or gastrointestinal reactions. The researchers found that “it’s hard for those patients, or even their doctors, to tell if a pill contains an extra ingredient they should avoid,” Neergaard explains.