A lasting — and valuable — legacy

Betar Gallant, MIT associate professor and Class of 1922 Career Development Chair in Mechanical Engineering, grew up in a curious, independently minded family. Her mother had multiple jobs over the years, including in urban planning and in the geospatial field. Her father, although formally trained in English, read textbooks of all kinds from cover to cover, taught himself numerous technical fields including engineering, and worked successfully in them. When Gallant was very young, she and her father did science experiments in the basement.

It wasn’t until she was in her teenage years, though, that she says she got drawn into science. Her father, who had fallen ill five years before, died when Gallant was 16, and while grieving, “when I was missing him the most,” she started to look at what had captivated her father.

“I started to take a deeper interest in the things he had spent his life working on as a way to feel closer to him in his absence,” Gallant says. “I spent a few long months one summer looking through some of the things he had worked on, and found myself reading physics textbooks. That was enough, and I was hooked.”

The love for independently finding and understanding solutions, that she had apparently inherited from her parents, eventually took her to the professional love of her life: electrochemistry.

As an undergraduate at MIT, Gallant did an Undergraduate Research Opportunities Program project with Professor Yang Shao-Horn’s research group that went from her sophomore year through her senior thesis. This was Gallant’s first official exposure to electrochemistry.

“When I met Yang, she showed me very quickly how challenging and enriching electrochemistry can be, and there was real conviction and excitement in how she and her group members talked about research,” Gallant says. “It was totally eye-opening, and I’m fortunate that she was a (relatively rare) electrochemist in a mechanical engineering department, or else I likely would not have been able to go down that road.” 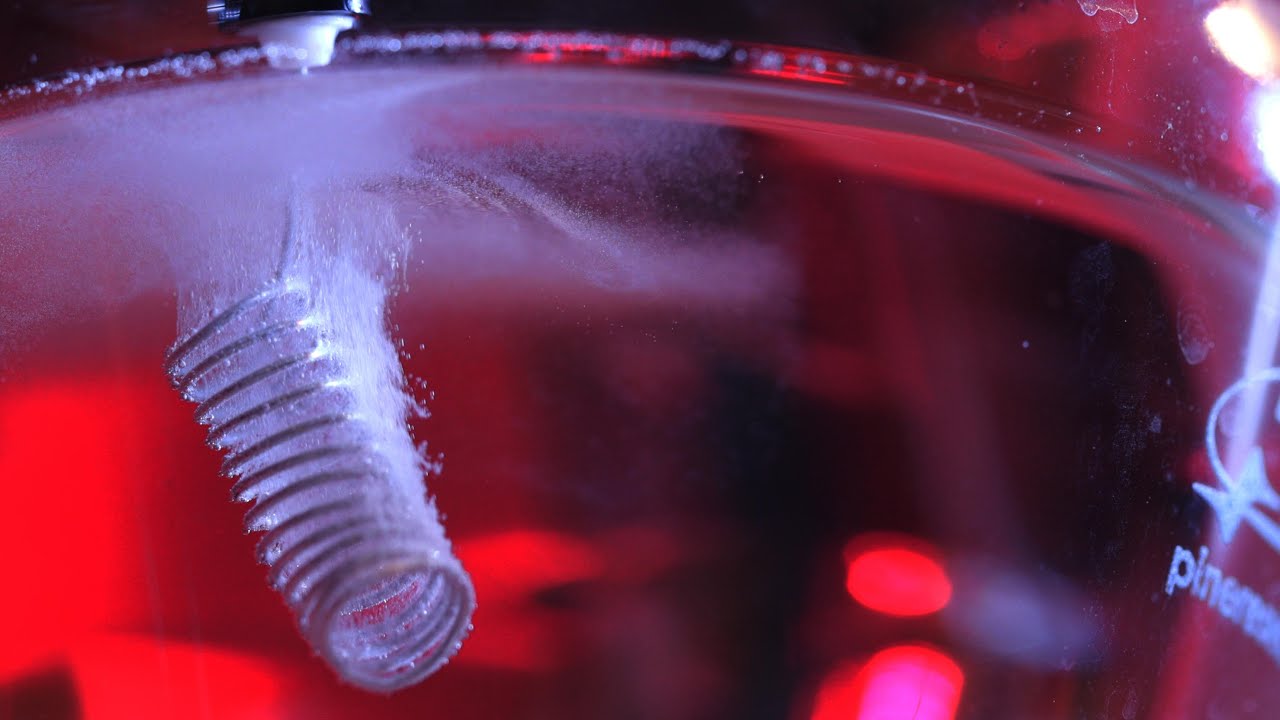 Gallant earned three degrees at MIT (’08, SM ’10, and PhD ’13). Before joining the MIT faculty in 2016, she was a Kavli Nanoscience Institute Prize Postdoctoral Fellow at Caltech in the Division of Chemistry and Chemical Engineering.

Her passion for electrochemistry is enormous. “Electrons are just dazzling — they power so much of our everyday world, and are the key to a renewable future,” she says, explaining that despite electrons’ amazing potential, isolated electrons cannot be stored and produced on demand, because “nature doesn’t allow excessive amounts of charge imbalances to accumulate.”

Electrons can, however, be stored on molecules, in bonds and in metal ions or nonmetal centers that are able to lose and gain electrons — as long as positive charge transfers occur to accommodate the electrons.

“Here’s where chemistry rears its head,” Gallant says. “What types of molecules or materials can behave in this way? How do we store as much charge as possible while making the weight and volume as low as possible?”

Gallant points out that early battery developers using lithium and ions built a technology that “has arguably shaped our modern world more than any other.

“If you look at some early papers, the concepts of how a lithium-ion battery or a lithium metal anode worked were sketched out by hand — they had been deduced to be true, before the field even had the tools to prove all the mechanisms were actually occurring — yet even now, those ideas are still turning out to be right!”

Gallant says, “that’s because if you truly understand the basic principles of electrochemistry, you can start to intuit how systems will behave. Once you can do that, you can really begin to engineer better materials and devices.”

“Ultimately, it’s a race to have the best mental models,” she says. “A great lab and lots of funding and personnel to run it are very nice, but the most valuable tools in the toolbox are solid mental models and a way of thinking about electrochemistry, which is actually very personalized depending on the researcher.”

She says one project with immediate impact that’s coming out of her Gallant Energy and Carbon Conversion Lab relates to primary (non-rechargeable) battery work that she and her team are working to commercialize. It involves injecting new electrochemically active electrolytes into leading high-energy batteries as they’re being assembled. Replacing a conventional electrolyte with the new chemistry decreases the normally inactive weight of the battery and boosts the energy substantially, Gallant says. One important application of such batteries would be for medical devices such as pacemakers.

“If you can extend lifetime, you’re talking about longer times between invasive replacement surgeries, which really affects patient quality of life,” she says.

Gallant’s team is also leading efforts to enable higher-energy rechargeable lithium-ion batteries for electric vehicles. Key to a step-change in energy, and therefore driving range, is to use a lithium metal anode in place of graphite. Lithium metal is highly reactive, however, with all battery electrolytes, and its interface needs to be stabilized in ways that still elude researchers. Gallant’s team is developing design guidelines for such interfaces, and for next-generation electrolytes to form and sustain these interfaces. Gallant says that applying the technology to that purpose and commercializing it would be “a bit longer-term, but I believe this change to lithium anodes will happen, and it’s just a matter of when.”

About six years ago, when Gallant founded her lab, she and her team started introducing carbon dioxide into batteries as a way to experiment with electrochemical conversion of the greenhouse gas. She says they realized that batteries do not present the best practical technology to mitigate CO2, but their experimentation did open up new paths to carbon capture and conversion. “That work allowed us to think creatively, and we started to realize that there is tremendous potential to manipulate CO2 reactions by carefully designing the electrochemical environment.” That led her team to the idea of conducting electrochemical transformations on CO2 from a captured state bound to a capture sorbent, replacing the energy-intense regeneration step of today’s capture processes and streamlining the process.

“Now we’re seeing other researchers working on that, too, and taking this idea in exciting directions — it’s a very challenging and very rich topic,” she says.

These days, Gallant does some of her best thinking while brainstorming with her research group members and with her husband, who is also an academic. She says being a professor at MIT means she has “a queue of things to think about,” but she sometimes gets awarded with a revelation.

“My brain gets overloaded because I can’t think through everything instantaneously; ideas have to get in line! So there’s a lot going on in the background at all times,” she say. “I don’t know how it works, but sometimes I’ll be going for a walk or doing something else, and an idea breaks through. Those are the fun ones.”