Professor Markus Buehler composed it, and a South Korean orchestra performed it; it’s the latest in a series of artistic collaborations sparked by Buehler’s exploration of the structure of SARS-CoV-2.
Watch Video
Listen
Kim Martineau | MIT Quest for Intelligence
Publication Date:
Press Inquiries

The pandemic reached a new milestone this spring with the rollout of Covid-19 vaccines. MIT Professor Markus Buehler marked the occasion by writing “Protein Antibody in E Minor,” an orchestral piece performed last month by South Korea’s Lindenbaum Festival Orchestra. The room was empty, but the message was clear.

“It’s a hopeful piece as we enter this new phase in the pandemic,” says Buehler, the McAfee Professor of Engineering at MIT, and also a composer of experimental music.

“This is the beginning of a musical healing project,” adds Hyung Joon Won, a Seoul-based violinist who initiated the collaboration.

“Protein Antibody in E Minor” is the sequel to “Viral Counterpoint of the Spike Protein,” a piece Buehler wrote last spring during the first wave of coronavirus infections. Picked up by the media, “Viral Counterpoint” went global, like the virus itself, reaching Won, who at the time was performing for patients hospitalized with Covid-19. Won became the first in a series of artists to approach Buehler about collaborating.

At Won’s request, Buehler adapted “Viral Counterpoint” for the violin. This spring, the two musicians teamed up again, with Buehler translating the coronavirus-attacking antibody protein into a score for a 10-piece orchestra.

The antibody protein’s straightforward shape lent itself to a classical composition, says Buehler. The intricate folds of the spike protein, by contrast, required a more complex representation.

Both pieces use a theory that Buehler devised for translating protein structures into musical scores. Both proteins — antigen and pathogen — have 20 amino acids, which can be expressed as 20 unique vibrational tones. Proteins, like other molecules, vibrate at different frequencies, a phenomenon Buehler has used to “see” the virus and its variants, capturing their complex entanglements in a musical score.

In work with the MIT-IBM Watson AI Lab and PhD student Yiwen Hu, Buehler discovered that the proteins that stud SARS-Cov-2 vibrate less frequently and intensely than its more lethal cousins, SARS and MERS. He hypothesizes that the viruses use vibrations to jimmy their way into cells; the more energetic the protein, the deadlier the virus or mutation. 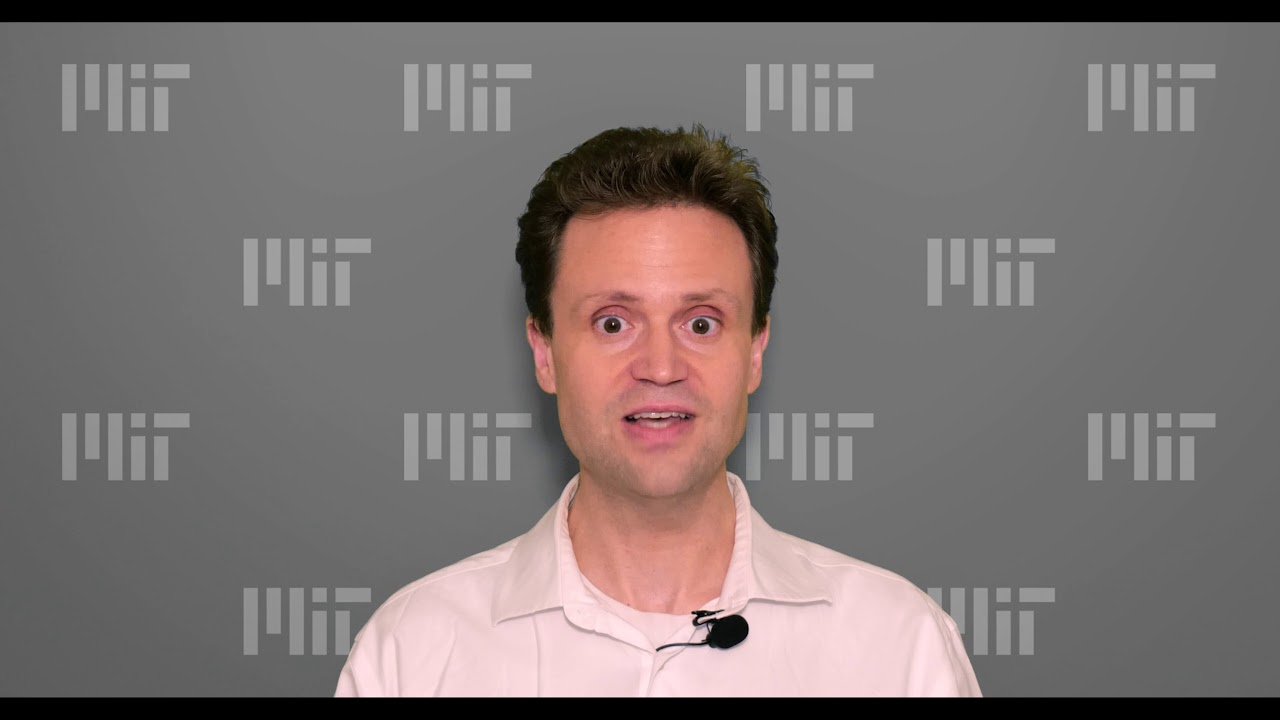 Play video
The molecular mechanics of the pandemic: MERS, SARS and COVID-19

“As the coronavirus continues to mutate, this method gives us another way of studying the variants and the threat they pose,” says Buehler. “It also shows the importance of considering proteins as vibrating objects in their biological context.”

Translating proteins into music is part of Buehler’s larger work designing new proteins by borrowing ideas from nature and harnessing the power of AI. He has trained deep-learning algorithms to both translate the structure of existing proteins into their vibrational patterns and run the operation in reverse to infer structure from vibrational patterns. With these tools, he hopes to take existing proteins and create entirely new ones targeted for specific technological or medical needs.

The process of turning science into art is like finding another “microscope” to observe nature, says Buehler. It has also opened his work to a broader audience. More than a year after “Viral Counterpoint’s” debut, the piece has racked up more than a million downloads on SoundCloud. Some listeners were so moved they asked Buehler for permission to create their own interpretation of his work. In addition to Won, the violinist in South Korea, the piece was picked up by a ballet company in South Africa, a glass artist in Oregon, and a dance professor in Michigan, among others.

A “suite” of homespun ballets

The Joburg Ballet shut down last spring with the rest of South Africa. But amid the lockdown, “Viral Counterpoint” reached Iain MacDonald, artistic director of Joburg Ballet. Then, as now, the company’s dancers were quarantined at home. Putting on a traditional ballet was impossible, so MacDonald improvised; he assigned each dancer a fragment of Buehler’s music and asked them to choreograph a response. They performed from home as friends and family filmed from their cellphones. Stitched together, the segments became “The Corona Suite,” a six-minute piece that aired on YouTube last July.

In it, the dancers twirl and pirouette on a set of unlikely stages: in the stairwell of an apartment building, on a ladder in a garden, and beside a glimmering swimming pool. With no access to costumes, the dancers made do with their own leotards, tights, and even boxer briefs, in whatever shade of red they could find. “Red became the socially-distant cohesive thread that tied the company together,” says MacDonald.

MacDonald says the piece was intended as a public service announcement, to encourage people to stay home. It was also meant to inspire hope: that the company’s dancers would return to the stage, stay mentally and physically fit, and that everyone would pull through. “We all hoped that the virus would not cause harm to our loved ones,” he says. “And that we, as a people, could come out of this stronger and united than ever before.”

A Covid “sonnet” cast in glass

Jerri Bartholomew, a microbiologist at Oregon State University, was supposed to spend her sabbatical last year at a lab in Spain. When Covid intervened, she retreated to the glass studio in her backyard. There, she focused on her other passion: making art from her research on fish parasites. She had previously worked with musicians to translate her own data into music; when she heard “Viral Counterpoint” she was moved to reinterpret Buehler’s music as glass art.

She found his pre-print paper describing the sonification process, digitized the figures, and transferred them to silkscreen. She then printed them on a sheet of glass, fusing and casting the images to create a series of increasingly abstract representations. After, she spent hours polishing each glass work. “It’s a lot of grinding,” she says. Her favorite piece, Covid Sonnet, shows the spike protein flowing into Buehler’s musical score. “His musical composition is an abstraction,” she says. “I hope people will be curious about why it looks and sounds the way it does. It makes the science more interesting.”

Translating a lethal virus into movement

Months into the pandemic, Covid’s impact on immigrants in the United States was becoming clear; Rosely Conz, a choreographer and native of Brazil, wanted to channel her anxiety into art. When she heard “Viral Counterpoint,” she knew she had a score for her ballet. She would make the virus visible, she decided, in the same way Buehler had made it audible. “I looked for aspects of the virus that could be applied to movement — its machine-like characteristics, its transfer from one performer to another, its protein spike that makes it so infectious,” she says.

“Virus” debuted this spring at Alma College, a liberal arts school in rural Michigan where Conz teaches. On a dark stage shimmering with red light, her students leaped and glided in black pointe shoes and face masks. Their elbows and legs jabbed at the air, almost robotically, as if to channel the ugliness of the virus. Those gestures were juxtaposed by “melting movements” that Rosely says embody the humanity of the dancer. The piece is literally about the virus, but also the constraints of making art in a crisis; the dancers maintained six feet of distance throughout. “I always tell my students that in choreography we should use limitation as possibility, and that is what I tried to do,” she says.

Back at MIT, Buehler is planning several more “Protein Antibody” performances with Won this year. In the lab, he and Hu, his PhD student, are expanding their study of the molecular vibrations of proteins to see if they might have therapeutic value. “It’s the next step in our quest to better understand the molecular mechanics of the life,” he says.

Vibrations of coronavirus proteins may play a role in infection