The chemist and the stage

Caption:
Audrey Pillsbury is a senior chemistry major and the creator of a musical about life as a second-generation Asian-American.
Credits:
Photo: Stephanie Tran/DSL Communications

Audrey Pillsbury has many different identities on campus: She is a musician and composer, she rows for the women's openweight crew, and she studies chemistry (Course 5). Now she is exploring her identity as a second-generation Asian-American through her first collaborative musical, "The Jade Bracelet."

Encouraged by a group of friends and professors, Pillsbury channeled her lifelong passion for music and dance to tell a story about cultures, family dynamics, and interracial relationships that are part of Pillsbury’s reality, being half Chinese and half Caucasian. 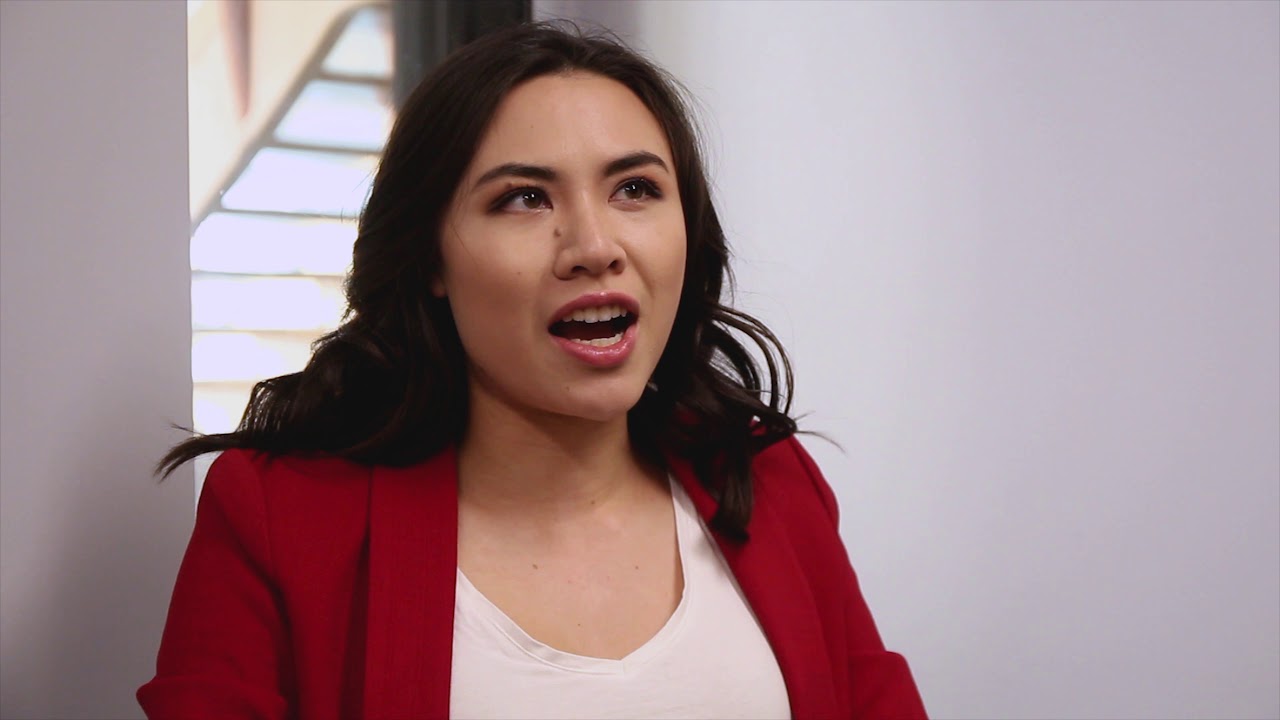 "The Jade Bracelet" is about members of the Wong family, who immigrate to America to escape China’s one-child policy. Later, the Wong sisters Jaden and Amy are seen dealing in high school dealing with stereotypes from both Asian and American cultures, interracial dating conflicts, and trying to balance different, and sometimes conflicting, identities. Pillsbury was able to connect with students from Harvard University, Wellesley College, the University of Massachusetts at Boston, Berklee College of Music, and other area schools who had experienced similar issues growing up in multicultural families.

As an MIT Burchard Scholar, Pillsbury discovered many options for sharing her experiences through the humanities, arts, and social sciences, which led her to write "The Jade Bracelet" libretto. “Being at MIT has given me access to a lot of resources. I have this platform where people will sort of care about what I’ve written or what I’ve done. Fellow students want to see what their fellow students came up with,” says Pillsbury.

"The Jade Bracelet" is more than just songs and dialogue for Pillsbury. “It’s really about putting all of these people’s experiences together, the process we’ve had in making it come together, and this journey,” she says. “Being Asian is a really important part of who I am. No one should be color blind. We should all see what each other for which cultures and backgrounds are important to us.”

Being a woman in a STEM field, Pillsbury sees art as a release, and she encourages MIT students to explore more within the arts field by getting creative on campus and telling their own stories.

Pillsbury wants to continue writing music while she begins her full-time position at Raytheon Space and Airborne Systems this fall. In the meantime, the MIT Theater Guild put on two staged readings of "The Jade Bracelet" this month in Kresge Auditorium’s Little Theater.

Dance brings a community together

3Q: The symbiosis of chemistry and choreography