Looking back on the year that was: Highlights from the Computer Science and Artificial Intelligence Lab in 2015.
Watch Video
Adam Conner-Simons | CSAIL
Publication Date:
Press Inquiries

Caption:
This self-folding microbot was among the many innovations that emerged from CSAIL in 2015.
Credits:
Photo: Christine Daniloff/MIT

It’s been a busy year for MIT’s Computer Science and Artificial Intelligence Laboratory (CSAIL). Researchers won the Turing Award, created groundbreaking algorithms to fix code and detect disease, and developed exciting new robots and artificial-intelligence systems. As 2015 comes to a close, here are a few highlights in seven key areas from the past 12 months:

In June a CSAIL-led robotics team finished mere inches away from winning the finals of the DARPA Robotics Challenge, a U.S. Department of Defense-funded competition to develop a disaster-relief robot.

The team programmed its 6-foot-tall, 400-pound Atlas robot to climb stairs, open doors, and drive a car, all while producing state-of-the-art planning and manipulation algorithms.

Researchers have developed numerous tools for the fields of health care and medicine, including:

3. Robots that dissolve, blossom, and bartend

Robots developed by CSAIL researchers this year include:

This year the Association for Computing Machinery’s A.M. Turing Award, often referred to as “the Nobel Prize of computing” and accompanied with a Google-funded $1 million prize, was given to big-data researcher Michael Stonebraker.

Over the past four decades, Stonebraker has revolutionized the field of database management systems and founded nearly a dozen companies, helping spur the multibillion-dollar “big data” industry.

5. Getting their (code) fix 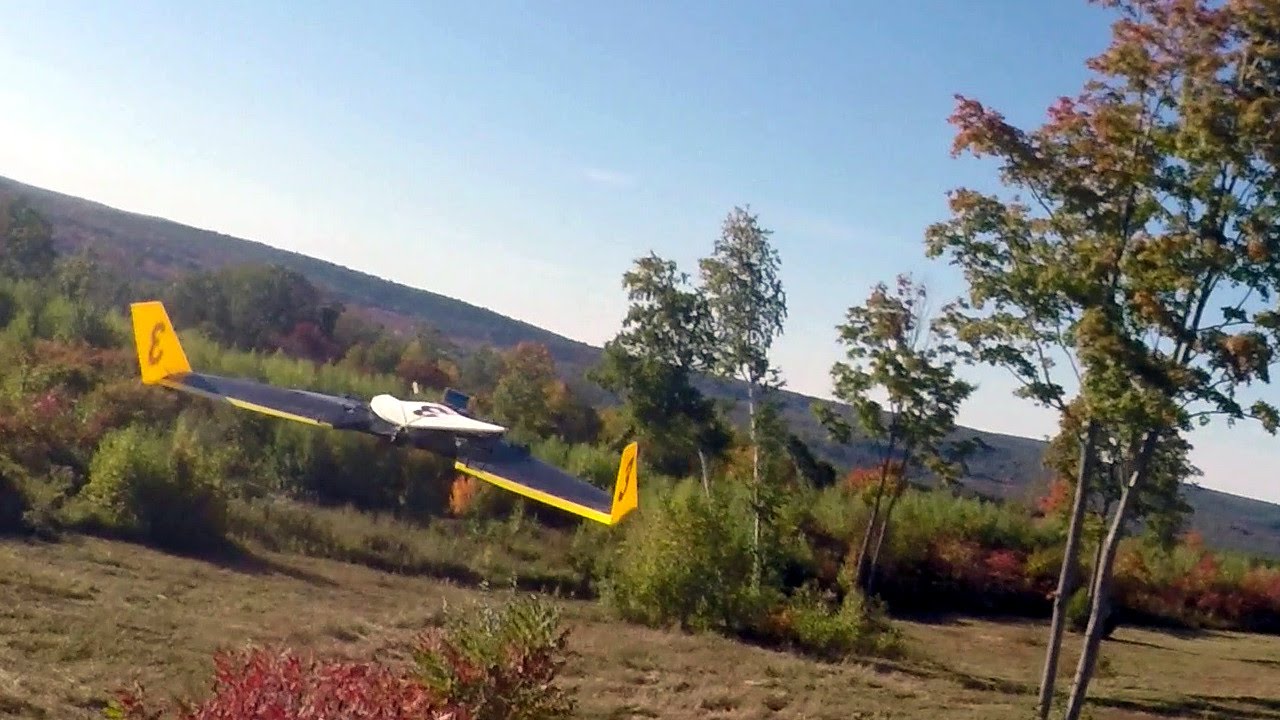 Play video
Self-flying drones were among this year's most talked about research stories from the MIT Computer Science and Artificial Intelligence Laboratory.

Most drone-related headlines focus on the ones that crash, but that’s because they don’t have our software!

A team from Russ Tedrake’s Robot Locomotion Group developed a self-flying drone that can dart between trees at speeds of 30 miles per hour thanks to a stereo-vision algorithm that allows the drone to detect objects and build a full map of its surroundings in real-time.

Among the achievements of our cybersecurity researchers this year: