Caption:
MIT researchers have developed a noninvasive hydration sensor that is based on the same technology as MRI, but, unlike MRI scanners, it can fit in a doctor’s office.
Credits:
Image: Lina Colucci, Andrew Hall

For patients with kidney failure who need dialysis, removing fluid at the correct rate and stopping at the right time is critical. This typically requires guessing how much water to remove and carefully monitoring the patient for sudden drops in blood pressure.

Currently there is no reliable, easy way to measure hydration levels in these patients, who number around half a million in the United States. However, researchers from MIT and Massachusetts General Hospital have now developed a portable sensor that can accurately measure patients’ hydration levels using a technique known as nuclear magnetic resonance (NMR) relaxometry.

Such a device could be useful for not only dialysis patients but also people with congestive heart failure, as well as athletes and elderly people who may be in danger of becoming dehydrated, says Michael Cima, the David H. Koch Professor of Engineering in MIT’s Department of Materials Science and Engineering.

“There’s a tremendous need across many different patient populations to know whether they have too much water or too little water,” says Cima, who is the senior author of the study and a member of MIT’s Koch Institute for Integrative Cancer Research. “This is a way we could measure directly, in every patient, how close they are to a normal hydration state.”

The portable device is based on the same technology as magnetic resonance imaging (MRI) scanners but can obtain measurements at a fraction of the cost of MRI, and in much less time, because there is no imaging involved. 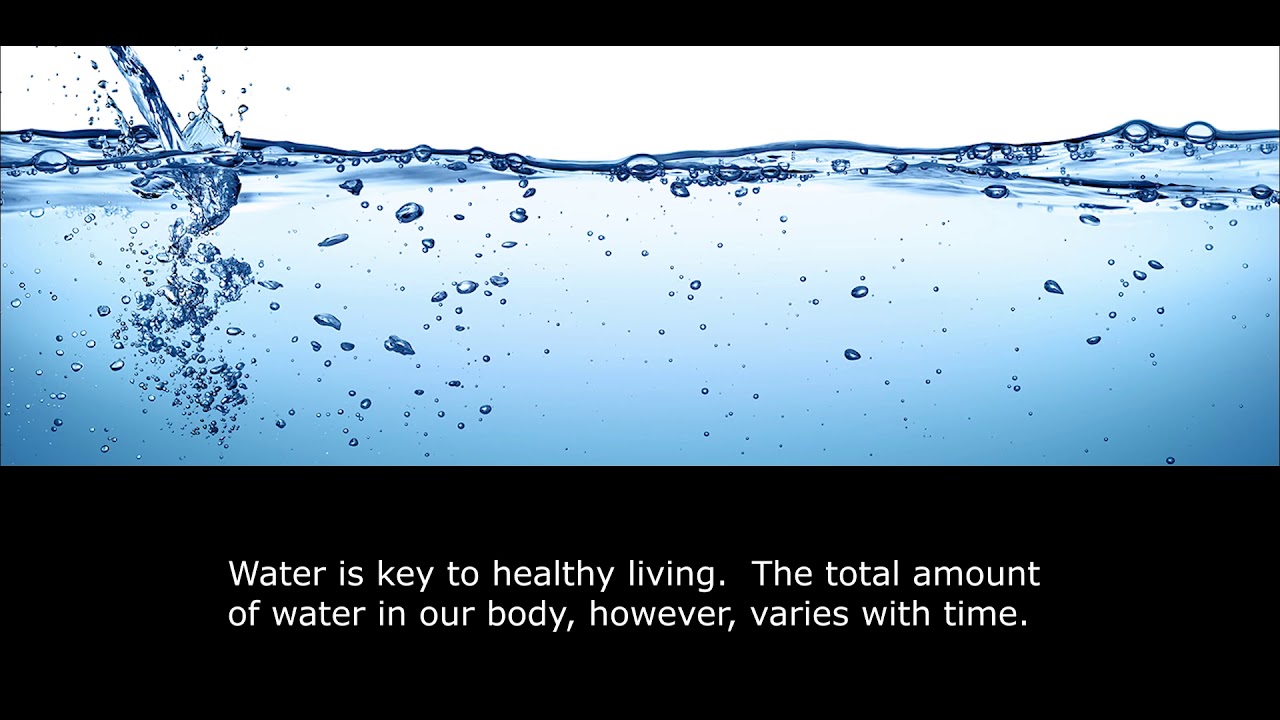 Cima began working on this project about 10 years ago, after realizing that there was a critical need for an accurate, noninvasive way to measure hydration. Currently, the available methods are either invasive, subjective, or unreliable. Doctors most frequently assess overload (hypervolemia) by a few physical signs such as examining the size of the jugular vein, pressing on the skin, or examining the ankles where water might pool.

The MIT team decided to try a different approach, based on NMR. Cima had previously launched a company called T2 Biosystems that uses small NMR devices to diagnose bacterial infections by analyzing patient blood samples. One day, he had the idea to use the devices to try to measure water content in tissue, and a few years ago, the researchers got a grant from the MIT-MGH Strategic Partnership to do a small clinical trial for monitoring hydration. They studied both healthy controls and patients with end-stage renal disease who regularly underwent dialysis.

One of the main goals of dialysis is to remove fluid in order bring patients to their “dry weight,” which is the weight at which their fluid levels are optimized. Determining a patient’s dry weight is extremely challenging, however. Doctors currently estimate dry weight based on physical signs as well as through trial-and-error over multiple dialysis sessions.

The MIT/MGH team showed that quantitative NMR, which works by measuring a property of hydrogen atoms called T2 relaxation time, can provide much more accurate measurements. The T2 signal measures both the environment and quantity of hydrogen atoms (or water molecules) present.

The researchers used their device to measure fluid volume in patients before and after they underwent dialysis. The results showed that this technique could distinguish healthy patients from those needing dialysis with just the first measurement. In addition, the measurement correctly showed dialysis patients moving closer to a normal hydration state over the course of their treatment.

Furthermore, the NMR measurements were able to detect the presence of excess fluid in the body before traditional clinical signs — such as visible fluid accumulation below the skin — were present. The sensor could be used by physicians to determine when a patient has reached their true dry weight, and this determination could be personalized at each dialysis treatment.

The researchers are now planning additional clinical trials with dialysis patients. They expect that dialysis, which currently costs the United States more than $40 billion per year, would be one of the biggest applications for this technology. This kind of monitoring could also be useful for patients with congestive heart failure, which affects about 5 million people in the United States.

“The water retention issues of congestive heart failure patients are very significant,” Cima says. “Our sensor may offer the possibility of a direct measure of how close they are to a normal fluid state. This is important because identifying fluid accumulation early has been shown to reduce hospitalization, but right now there are no ways to quantify low-level fluid accumulation in the body. Our technology could potentially be used at home as a way for the care team to get that early warning.”

Sahir Kalim, a nephrologist and assistant professor of medicine at Massachusetts General Hospital, described the MIT approach as “highly novel.”

“The development of a bedside device that can accurately inform providers about how much fluid a patient should ideally have removed during their dialysis treatment would likely be one of the most significant developments in dialysis care in many years,” says Kalim, who was not involved in the study. “Colucci and colleagues have made a promising innovation that may one day yield this impact.”

In their study of the healthy control subjects, the researchers also incidentally discovered that they could detect dehydration. This could make the device useful for monitoring elderly people, who often become dehydrated because their sense of thirst lessens with age, or athletes taking part in marathons or other endurance events. The researchers are planning future clinical trials to test the potential of their technology to detect dehydration.