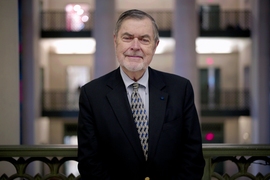 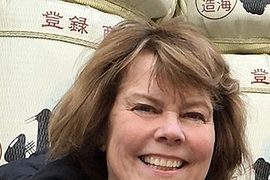 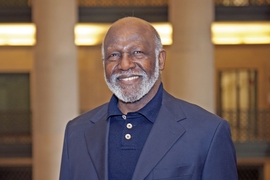 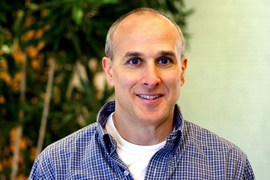 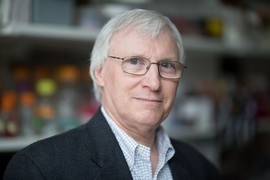 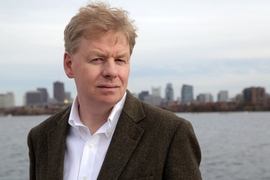 Six MIT faculty members have been elected as fellows of the American Association for the Advancement of Science (AAAS).

The new fellows are among a group of 443 AAAS members elected by their peers in recognition of their scientifically or socially distinguished efforts to advance science. This year’s fellows will be honored at a ceremony on Feb. 15, at the AAAS Annual Meeting in Seattle.

Arthur B. Baggeroer is a professor of mechanical, ocean and electrical engineering, the Ford Professor of Engineering, Emeritus, and an international authority on underwater acoustics. Throughout his career he made significant advances to geophysical signal processing and sonar technology, in addition to serving as a long-time intellectual resource to the U.S. Navy.

Suzanne Flynn is a professor of linguistics and language acquisition, and a leading researcher on the acquisition of various aspects of syntax by children and adults in bilingual, second- and third-language contexts. She also works on the neural representation of the multilingual brain and issues related to language impairment, autism, and aging. Flynn is currently editor-in-chief and a co-founding editor of Syntax: A Journal of Theoretical, Experimental and Interdisciplinary Research.

Eric Klopfer is a professor and head of the Comparative Media Studies/Writing program and the director of the Scheller Teacher Education Program and The Education Arcade at MIT. His interests range from the design and development of new technologies for learning to professional development and implementation in schools. Much of Klopfer’s research has focused on computer games and simulations for building understanding of science, technology, engineering, and mathematics.

Douglas Lauffenburger, is the Ford Professor of Biological Engineering, Chemical Engineering, and Biology. He and his research group investigate the interface of bioengineering, quantitative cell biology, and systems biology. The lab’s main focus has been on fundamental aspects of cell dysregulation, complemented by translational efforts in identifying and testing new therapeutic ideas.

John J. Leonard is the Samuel C. Collins Professor of Mechanical and Ocean Engineering and a leading expert in navigation and mapping for autonomous mobile robots. His research focuses on long-term visual simultaneous localization and mapping in dynamic environments. In addition to underwater vehicles, Leonard has applied his pursuit of persistent autonomy to the development of self-driving cars.

This year’s fellows will be formally announced in the AAAS News and Notes section of Science on Nov. 28.