Months of painstaking setup and delicate experimentation paid off recently for Artyom Kossolapov with a thrilling moment of discovery. It came while the nuclear science and engineering student was conducting research for his master's degree, observing a metallic device immersed in water.

“As we increased power, bubbles emerged that formed a film coating the metal surface, trapping heat and creating a hotspot — a big blob — and I realized I was watching the phenomenon of critical heat flux in real time,” recalls Kossolapov. “It was very exciting seeing this happen live; it felt like a big breakthrough.” 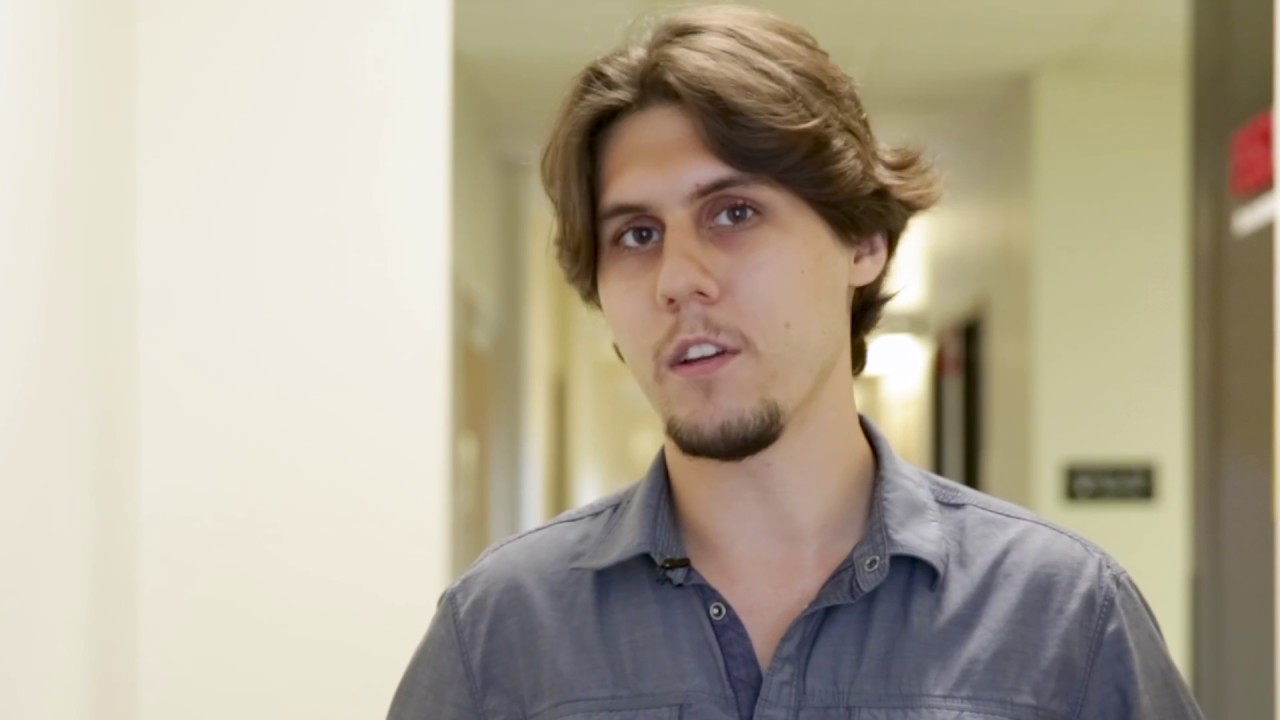 Critical heat flux (CHF) poses a central problem for the field of nuclear engineering. The conditions underlying CHF occur in boiling water systems such as nuclear reactors, Kossolapov explains, when a dangerous combination of heat and pressure “creates so many bubbles that they clump together, forming a vapor film, which insulates the heated surface from cooling liquids and potentially creates dangerous instability.”

CHF is unlikely to occur in nuclear reactors in large part because plant operators build in very wide safety margins, running their reactors at power levels well below those that might kick off the formation of vaporous films. This means that reactors do not generate as much energy as they might. To solve this problem, scientists have long tried to elucidate with confidence and specificity the conditions that give rise to CHF.

“There hasn't been any consensus explanation for the physics of the phenomenon,” says Kossolapov. “This is because there have been limitations on the kinds of measurements scientists could make.”

But with the efforts of Kossolapov and others at the Department of Nuclear Science and Engineering, those limitations are diminishing. Working under the direction of Matteo Bucci, the Norman C. Rasmussen Assistant Professor of Nuclear Science and Engineering, Kossolapov has devised a novel experimental approach to deploying advanced diagnostics to investigate the mechanics of boiling heat transfer in nuclear energy systems.

Using synchronized rapid video imaging and high speed infrared thermometry — a camera measuring temperatures on minute surface areas at microsecond intervals — Kossolapov's team has been able to map the infinitesimal changes taking place on surfaces of pressurized water reactors that can in milliseconds produce the CHF phenomenon. “We found a lot of interesting physics never revealed before,” he says.

The results of this successful series of experiments were published in an article, “Investigation of subcooled flow boiling and CHF using high-resolution diagnostics” in the journal Experimental Thermal and Fluid Science.

With these new tools, Kossolapov says he hopes “to help improve models of this phenomenon, so that reactors might eventually be operated at higher power.”

“Even a several percent increase in power over the entire reactor fleet around the world would deliver a big boost to total electric production — all of it in the form of clean energy,” he says.

For Kossolapov, his CHF work represents the payoff to years of research, both at MIT and in Russia, where he began his academic career. Born and raised in Almaty, Kazakhstan's largest city, Kossolapov found he had a predilection for physics and math. A middle school science teacher familiar with nuclear power communicated her excitement about the field, and this stuck with him.

By the end of high school, when he says he found his interests “constrained by geography,” Kossolapov headed to Peter the Great St. Petersburg Polytechnic University. Seeking a degree in a STEM field, especially one that emphasized physics, he landed on the university's nuclear program.

“It clicked for me,” he says. “I wanted to go into the energy sector, and nuclear seemed most interesting, and most likely to open up a very broad and important career path.”

Although the curriculum for nuclear engineering focused on classroom instruction, Kossolapov chanced into a research opportunity with a professor from another department. “That was kind of a turnaround moment for me,” he says. He was plunged into a series of projects working with heat flux sensors and laser diagnostics for measuring and improving heat flow through surfaces.

“We manipulated different models in a two-story wind tunnel, modifying surfaces of heat exchangers, or wings of planes, or turbines,” Kossolapov recalls. “We wanted to make small modifications that might help tailor fluid flow around surfaces to enhance heat transfer, and improve the function of these items.”

Kossolapov researched evenings, weekends, and summers, writing up the results for his thesis. “We were able to measure something not easy to measure with other techniques, and found entirely new effects,” he says.

Eager to apply experimental heat transfer work more directly to the nuclear field, Kossolapov headed to MIT for graduate work. “I saw that it was the best place to conduct impactful research on these problems,” he says.

Today, as he launches into doctoral studies, Kossolapov continues to study CHF, but with a shift. While his previous research focused on low-pressure applications he is now absorbed with reproducing the phenomenon in conditions that mirror the intense pressures and high temperatures inside commercial nuclear reactors.

“The new setup I'm building must withstand these conditions, which means specialized materials for optics and infrared thermometry,” he says. “It's going to be a challenge; we don't want things melting.”

His doctoral investigations will require months of tweaking, an arduous journey that Kossolapov knows well. For stress relief, he has developed some productive distractions: hunkering down in his home studio writing and recording instrumental music.

“It's a nice change of pace for me,” he says. “I get to disengage one part of my brain.”

While Kossolapov knows his work is unlikely to make immediate impacts, he believes that his years of MIT research could ultimately help strengthen the nuclear power industry.

“By better understanding boiling heat transfer at high pressures, we could improve the performance of components inside these reactors,” he says. “This kind of work could eventually help increase power output at plants, and possibly even prevent them from being decommissioned.”

Turning up the heat