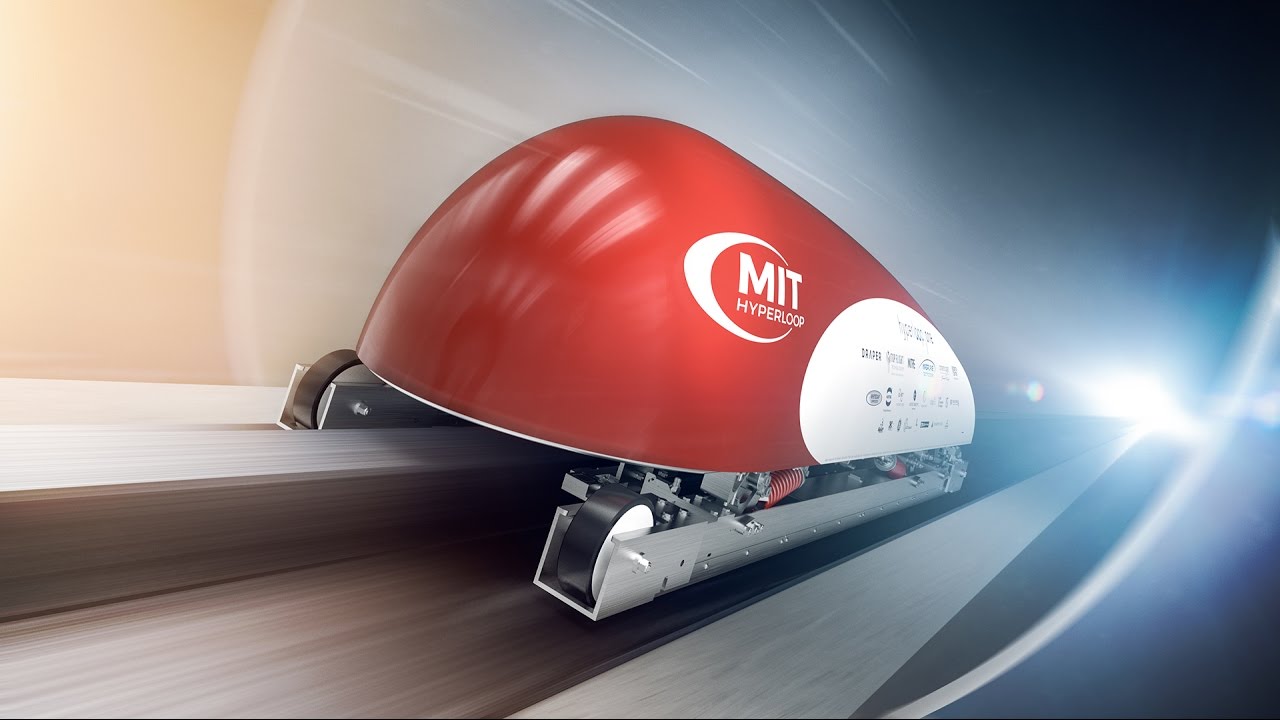 A team of MIT student designers is heading to California with a concept pod, a vision for the future of transportation, and a singular intention: to win the SpaceX Hyperloop Pod Competition.

This weekend the MIT Hyperloop Team will be firing their concept pod along a 1-mile test track in Hawthorne, potentially bringing the world closer to what SpaceX CEO Elon Musk describes as a “fifth mode of transportation.”

The Hyperloop, a high-speed transportation concept dreamed up by Tesla Motors and Musk, involves people riding inside a system of tubes connecting major cities. In the new travel paradigm, people are propelled in pods through tubes maintained in a near-vacuum. In the absence of air or surface friction, the pods travel at close to the speed of sound, using low-energy propulsion systems.

MIT’s team of 28 students was awarded Best Overall Design during the design competition among entries from 115 university teams from 20 countries. The MIT team includes students concentrating in aeronautics, mechanical engineering, electrical engineering, and business management. It’s one of 30 teams that have been invited to build a Hyperloop pod and test it this weekend.

In this CNN video, Maya Dangerfield highlights the team of students from MIT participating in the SpaceX Hyperloop competition. The MIT team finished among the top three teams, and was honored with the Safety and Reliability Award.