Two graduate students provide an inside look at MIT's network of nuclear facilities and labs that mimic the footprint of a national lab.
Watch Video
MIT News Office
Publication Date: 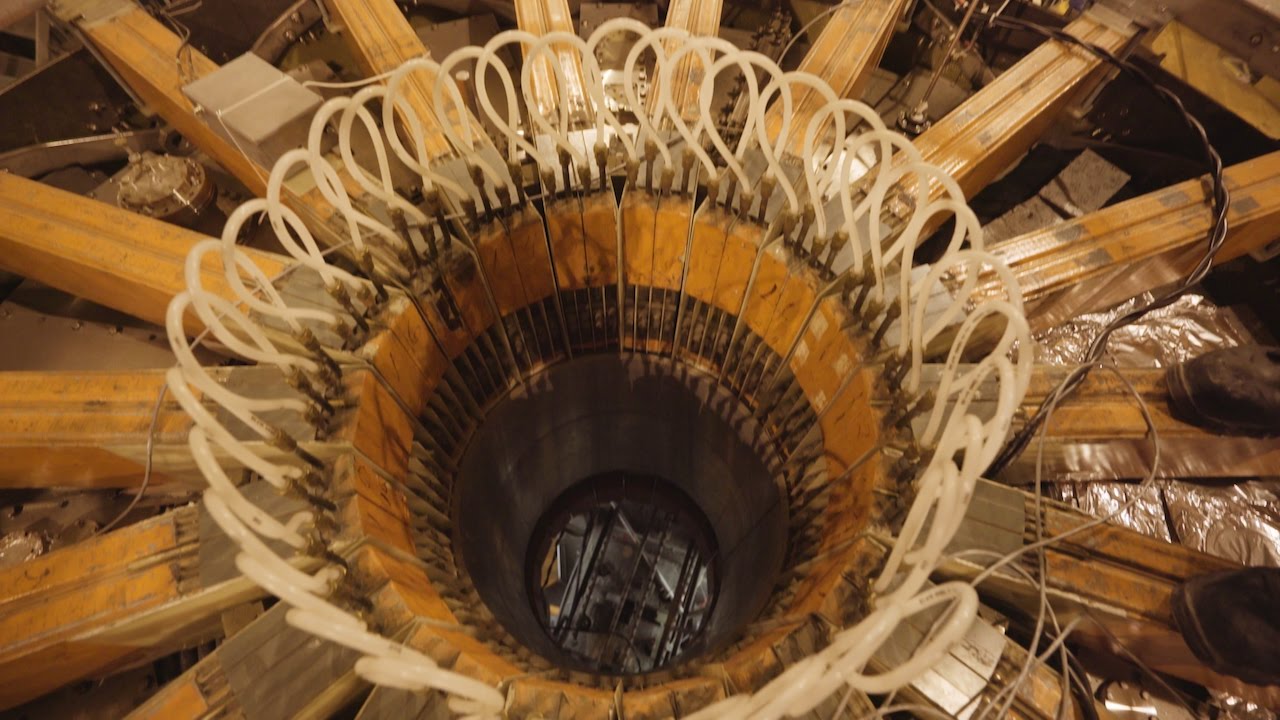 MIT has converted a row of former warehouses and cracker-storage facilities into one of the densest concentrations of nuclear science instrumentation and brain power on the planet.

The future of safe, clean energy (among other things) is being discovered right now on the quarter mile of Albany Street between Massachusetts Avenue and Pacific.

Brandon Sorbom and Leigh Anne Kesler, both graduate students in the MIT Department of Nuclear Science and Engineering (also known as Course 22), give a rare tour of what it's like to work inside a network of facilities and labs that, all told, mimic the footprint of a national lab.

"Nuclear science and engineering is one of our longest bets, but its possible payoffs could save the planet," says Ian A. Waitz, dean of the School of Engineering.

"Today, students in Course 22 take design courses on nuclear power and radiation safety; researchers are advancing solutions for nuclear disarmament; an alumni startup is developing a reactor that will generate less waste than current reactors — and in October, the engineers and scientists running the Alcator C-Mod fusion reactor got the world’s attention by setting new record. After 50 years of effort, the prospect of sustainable fusion power looks like it could be achieved in our lifetimes."