MIT graduate student Karenna Groff ’22 of Weston, Massachusetts, a member of the MIT women's soccer team, was named the NCAA 2022 Woman of the Year at the NCAA Convention in San Antonio, Texas.

The most prestigious honor awarded annually by the NCAA to a female student-athlete, Groff is the second MIT student-athlete to win the award and the sixth Division III student-athlete ever to receive this honor. She was one of nine finalists for the award, spanning Divisions I, II, and III.

The NCAA Woman of the Year program honors the academic achievements, athletics excellence, community service, and leadership of graduating female college athletes from all three divisions. To be eligible, nominees must have competed and earned a varsity letter in an NCAA-sponsored sport, must have completed eligibility in their primary sport, and be nominated by their member school. 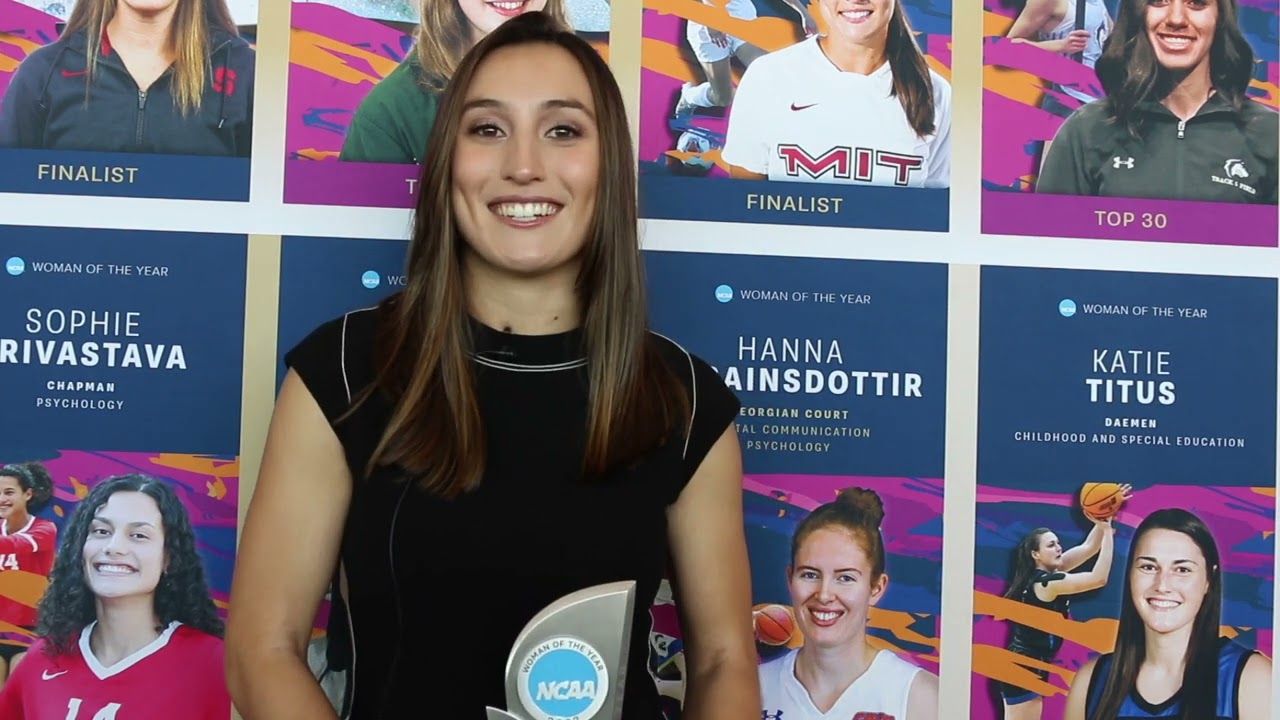 Groff was selected from a pool of 577 nominees for the award with 156 selected as conference-level nominees. The Engineers join Washington University in St. Louis as the only Division III school to have multiple award winners in their histories.

"I am so incredibly honored to be named as the NCAA Woman of the Year," Groff says. "Really, this recognition is a testament to my MIT women's soccer family and all of the guidance, support, and friendship they have provided for me over the years. I could not be more appreciative."

Groff is working on her master's degree in biomedical engineering and intends to pursue a career in medicine. She is currently working on her thesis project to better understand the genetic basis of epilepsy at Boston Children's Hospital with the hopes of generating a new type of gene therapy. She was also a co-founder of openPPE, where she assisted in creating a new design for masks and distributing them to essential service workers and health care professionals during the beginning of the Covid-19 pandemic. 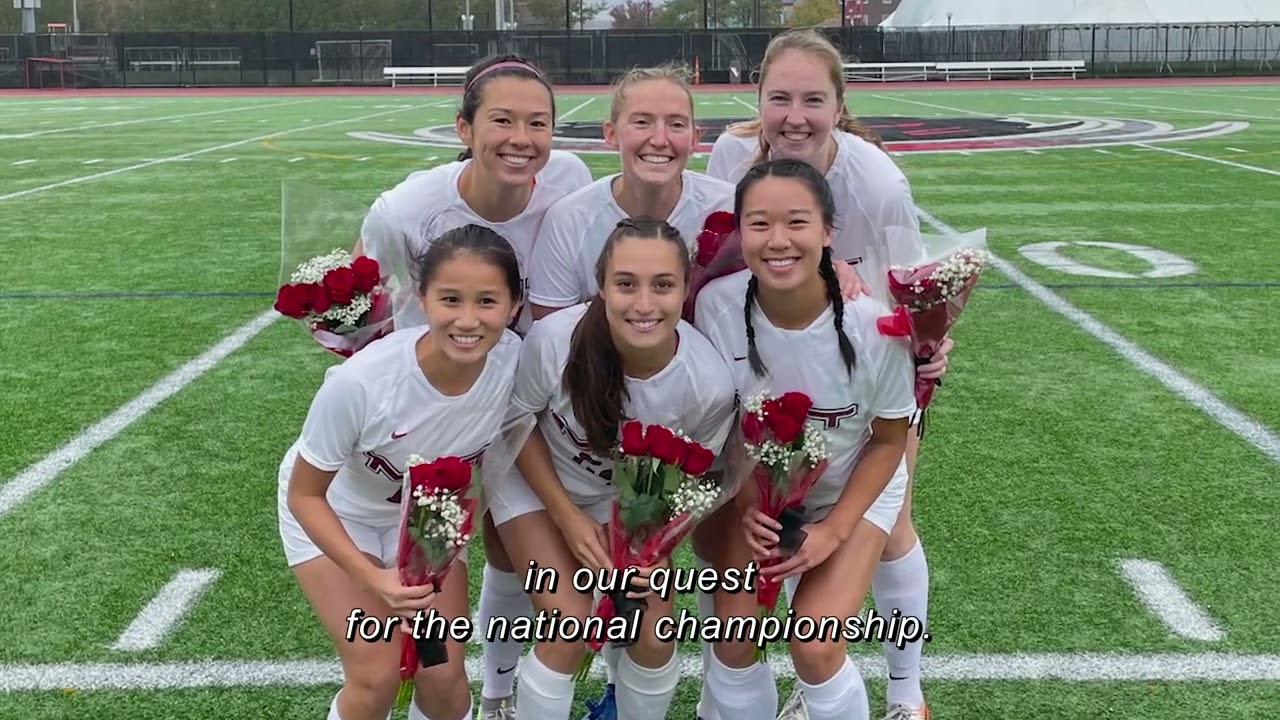 Play video
The 2022 NCAA Woman of the Year and MIT forward Karenna Groff received the inaugural NEWMAC Student-Athlete of the Year Award and co-founded OpenPPE in 2020 to help address the global shortage of personal protective equipment during the COVID-19 pandemic. The NCAA Woman of the Year program was established in 1991 and honors the academic achievements, athletics excellence, community service and leadership of graduating female college athletes from all three divisions. Video: NCAA

Outside of the classroom, Groff capped a stellar career on the soccer field as a three-time College Sports Communicators Academic All-American and a two-time United Soccer Coaches Scholar All-American. She finished second all-time in program history in career goals (50) and points (128) and fourth in assists, with 28. She was a two-time captain and helped lead MIT to three NEWMAC Tournament Championships and four NCAA Tournament appearances. In 2021, Groff was a key part of one of the most successful seasons in program history as the Engineers won a program-best 22 games and advanced to the team's first Elite Eight appearance. She registered the second-fastest hat trick in Division III history (51 seconds) and is a two-time All-American and four-time NEWMAC All-Conference performer.

In addition, Groff was inducted to the Tau Beta Pi engineering honor society and has published seven abstracts and four peer-reviewed papers on topics such as epilepsy research and global health equality. She was also awarded a Sandbox Innovation Fund Grant and the Peter J. Eloranta Research Fellowship.

Graduate student Karenna Groff ‘22 has been named NCAA Woman of the Year, an honor presented to a graduating female student-athlete who has distinguished herself in athletics, academics, leadership and community service, reports Matt Doherty for The Boston Globe. “I think the award is the first recognition I’ve gotten that looks into who I am and who I want to be,” says Groff. “I think it will help me frame the direction towards what I want the next chapter in my life to look like.”

Graduate student Karenna Groff ’22 speaks with CBS Boston reporter Mike UVA about her academic and athletic accomplishments. “Groff become just the sixth Division III student-athlete ever to be recognized as the NCAA Woman of the Year,” says Uva. “An honor that celebrates excellence both on and off the field for all divisions.”

GBH reporter Esteban Bustillos spotlights graduate student Karenna Groff '22, the NCAA Woman of the Year, and her efforts to make a difference both on and off the field, from her work as an EMT at MIT to her efforts to reduce maternal mortality in southern India. “Using sports as a platform to drive forward equity in all these different walks of life has always been something that I want to be a part of,” explains Groff.

A new goal for soccer: Improving attitudes toward refugees