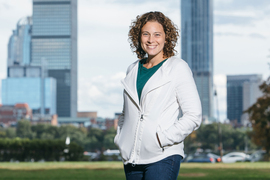 Danna Freedman, the F.G. Keyes Professor of Chemistry at MIT, and Moriba Jah, a Martin Luther King Jr. Visiting Scholar, have been named recipients of a 2022 MacArthur Fellowship.

Often referred to as “genius grants,” the fellowships come with a five-year, $800,000 prize, which recipients are free to use as they see fit. Freedman, who found out about the award in early September, before it was publicly announced, said she was “completely in shock” after hearing that she had been chosen for the fellowship.

“There are so many parts of being an academic that involve explicitly asking for letters of recommendation, when you know you’re going through a process like tenure, or evaluation for a fellowship. But with this, someone took it upon themselves to recommend me, and other people who I will never know wrote letters for me. It’s so unbelievably kind,” she says.

Freedman, whose research focuses on using inorganic chemistry to create new molecules for quantum information science, joined the MIT faculty in 2021. Before coming to MIT, she was a professor of chemistry at Northwestern University.

“When I was looking at new opportunities at the post-tenure, mid-career stage, I wanted to expand beyond the research that could be done just in my lab, to larger teams. And everyone I talked to at MIT just expanded every idea until it was so full of possibility,” she says. “It’s such an inspirational place.”

At MIT, Freedman designs molecules that can function as quantum units, or qubits. Applications for these kinds of molecules include quantum sensing and communication. Quantum sensors consist of systems in which some particles are in such a delicately balanced state that they are affected by miniscule variations in their environments. This allows them to detect tiny changes in electric and magnetic fields, as well physical properties of nanometer-scale systems.

Quantum sensors can be used to investigate exotic states of matter, or to characterize quantum computers or quantum memory devices.

“Molecules are uniquely suited for a lot of quantum sensing applications and for quantum communication applications,” Freedman says. “You can use a molecule to put atoms exactly where you want them to be and then tune them so you can get a whole array of properties, and that combination is incredibly powerful for applications where specificity is important.”

Freedman uses molecular chemistry to create qubits from the electron spin of paramagnetic coordination complexes — molecules with a metallic central atom surrounded by bonded molecules or ions, known as ligands. She has shown that the quantum properties of such complexes can be controlled using specific ligands and by adjusting the strength of the bonds connecting the ligands to the central metal atom.

In one recent paper, she and others reported that qubits containing a central chromium atom surrounded by four hydrocarbon molecules could be customized to interact with specific targets for quantum sensing and communication.

One direction she hopes to pursue with help from the MacArthur funding is working with scientists from other fields to develop sensors that would be useful in those fields, such as neurobiology or Earth sciences.

“What I’m passionate about moving forward is, if we’re going to push the community on sensing, we need to have a larger buy-in from the end-users of these applications. We need to bring in anyone who could benefit from the quantum advantage of measurement and see what features are essential and what features you can compromise on,” she says.

Freedman has garnered many other honors, including Presidential Early Career Awards for Scientists and Engineers through the U.S. Department of Defense and the National Science Foundation. She also received the American Chemical Society Award in Pure Chemistry in 2019 and the Camille-Dreyfus Teacher-Scholar Award in 2018.

She received her PhD from the University of California at Berkeley in 2009 and did postdoctoral research at MIT with former professor Daniel Nocera before joining the faculty at Northwestern in 2012.

Moriba Jah is an associate professor in the Aerospace Engineering and Engineering Mechanics Department at the University of Texas at Austin whose research interests include space sustainability and space traffic management.

At MIT, he is developing and strengthening a joint MIT/UT-Austin research program to increase resources and visibility of space sustainability. Jah is also helping to host the AeroAstro Rising Stars symposium, which highlights graduate students, postdocs, and early-career faculty from backgrounds underrepresented in aerospace engineering. 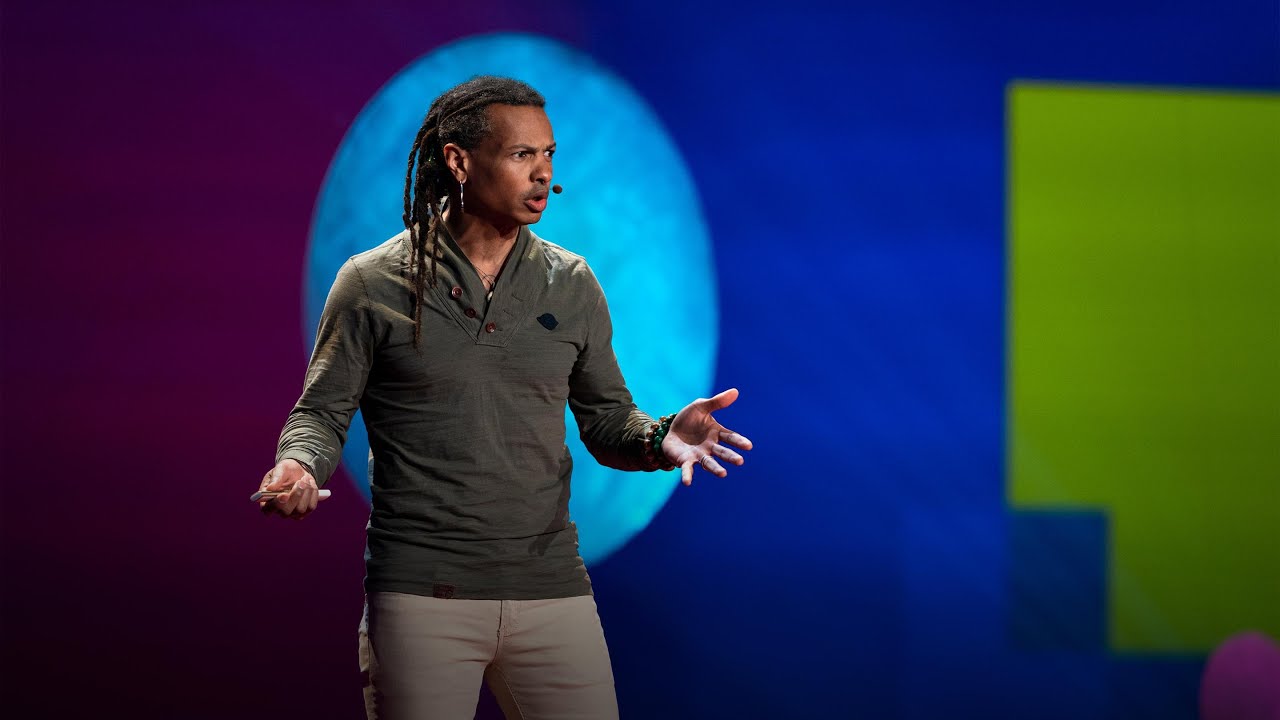 Prof. Danna Freedman has been awarded a 2022 MacArthur "genius grant" for her work in developing molecules that “have great storage and processing computing capacity,” reports the Associated Press.

Prof. Danna Freedman, a synthetic inorganic chemist, has been honored as one of this year’s MacArthur Fellows, reports Travis Anderson for The Boston Globe. “The unmatched control inherent in synthetic chemistry opens doors to other fields and discoveries beyond chemistry,” said Freedman of her research. “By designing and creating chemical systems, we can uncover new science in areas ranging from quantum information science to magnetism.”

Prof. Danna Freedman has been honored as a recipient of a 2022 MacArthur Fellowship, “one of the nation’s most prestigious awards for intellectual and artistic achievement,” reports Michael T. Nietzel for Forbes. “Using molecular chemistry [Freedman] is designing molecules that can act as qubits—the building blocks of quantum systems - to address fundamental questions in physics,” writes Nietzel.

For Danna Freedman, an impasse is an invitation

Quantum sensor can detect electromagnetic signals of any frequency