Caption:
Through the years, groups of students from MIT and international partner institutions have teamed up to fuel entrepreneurship around the world. Here, GSL participants collaborate in Brazil this past January.

In 2010, Clarisse Iribagiza was studying computer engineering at the University of Rwanda’s College of Science and Technology. She was intrigued to hear about a program on the fundamentals of technological entrepreneurship offered by the MIT Global Startup Labs (GSL) at her college. “I had never heard of startups, but I wanted to understand what they were about,” she says.

Soon after finishing a six-week GSL stint, Iribagiza, a junior, launched a mobile technology company, HeHe Limited, which became a near-instant success story in Rwanda and spread quickly to other nations, landing her on the 2015 Forbes Africa 30 under 30. “I am so grateful for GSL and its impact on my life,” she says.

Iribagiza told her story to hundreds of participants at a virtual event on Nov. 5 celebrating the 20th anniversary of GSL. Administered by MIT International Science and Technology Initiatives (MISTI), GSL empowers young technology entrepreneurs in developing regions of the world to realize their business goals, leveraging MIT-designed curricula and the enthusiasm and expertise of MIT student instructors.

Since 2000, nearly 2,500 students have taken advantage of 84 GSL classes. Many of them gain the skills to translate their ideas into one or even multiple startups, creating jobs and forging new avenues of economic development.

“GSL was a lifetime opportunity for me,” says Dumindu Kanankage, a student in the 2011 Colombo, Sri Lanka GSL program, and another participant in the 20th anniversary event. In 2012, Kanankage and three other GSL classmates founded 4 Axis Solutions, a company offering art-centered apps such as Drawing Desk, which has now surpassed 10 million downloads.

The GSL experience, with its built-in business competitions, networking opportunities, and technological training and guidance, energizes students. “I would get up at 3 a.m. and do all my regular coursework before the break of dawn to make sure I had enough time for the MIT class, which felt more meaningful and purposeful than my routine classes,” says Iribagiza.

Her startup notion involved addressing a significant local issue. “Rwanda was still rebuilding after the 1994 genocide and it was difficult for people and businesses to find things they needed,” she says. “I thought I could help.” HeHe, which means “where” in Kinyarwanda, became the mobile app-based distribution service of choice for locating and distributing goods and services, and now claims more than 2 million users across Africa. 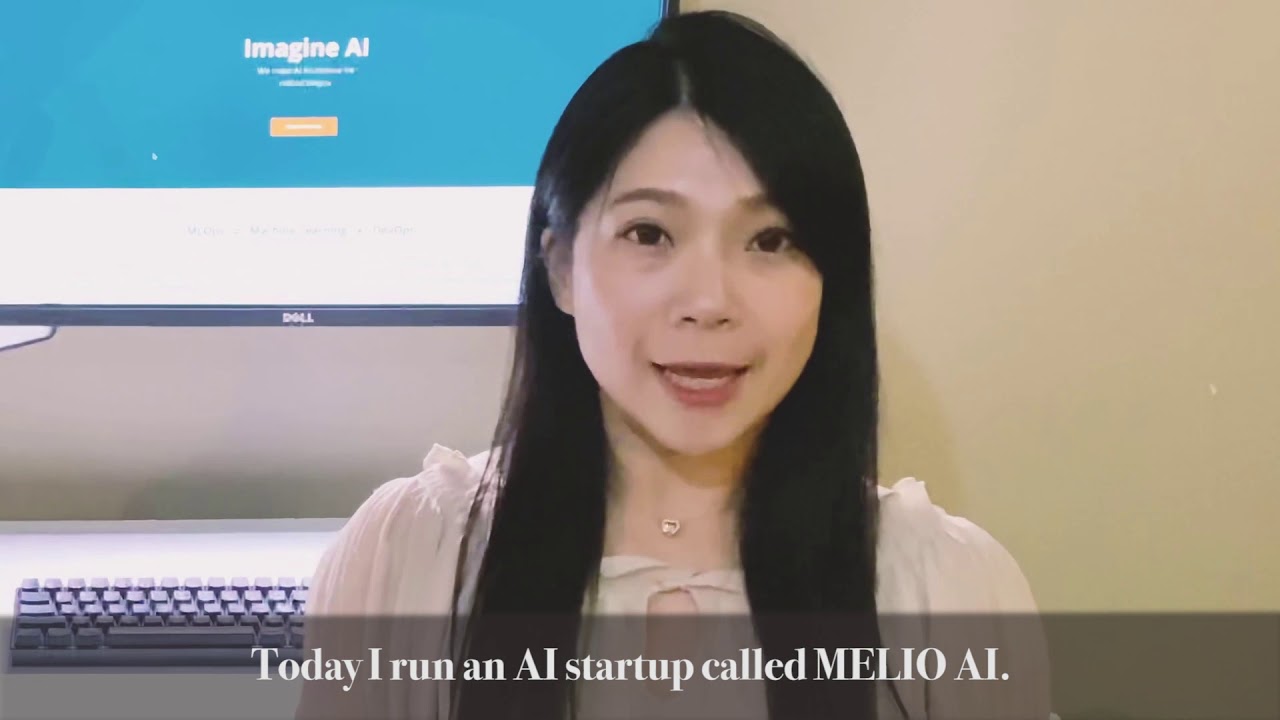 The remote event also featured stories of GSL’s start as a digital technology education initiative focused on Africa. Kenya native Paul Njoroge ’00, Mng ’02, PhD ’10 got the ball rolling in 1998 as a junior studying computer science: “The internet was just catching on, and with Africa lagging in so many areas, I thought it would be important to breach a digital divide already emerging,” he says.

Buoyed by an MIT leadership course, Njoroge and fellow MIT undergraduates built the MIT African Internet Technology Initiative (AITI) to help African students “become aware of how to develop a vision and pursue it,” he says. In 2000, with MIT support, they rolled out their first class at Strathmore University in Nairobi — a course introducing Kenyan students to Java programming, HTML, and Unix, with team-based projects and opportunities to meet with national tech executives.

Yaron Binur ’05, who taught in multiple African AITI classes between 2003 and 2005, recalled his first experience with the program. “I had only taken MIT’s core computer science class as a freshman, and I had to cram to learn Java on the plane ride to Kenya so I’d be ready to teach. That was one of my fondest memories — that hard craziness of MIT and AITI combined,” he said during the anniversary event. Catalyzed by this work, Binur went on to found three startups, including the Middle East Entrepreneurs of Tomorrow, which creates connections between Palestinians and Israelis through education.

Eston Kimani ’05 was already immersed in tech ventures such as MIT’s 50k Entrepreneurial Competition when he signed up to teach AITI classes in Addis Ababa, Ethiopia. “Africa is a great place for an MIT-type brain to go because of all the problems you can solve there," he says. "It's like being in a candy store." Kimani, a serial tech entrepreneur based in Nairobi, co-founded Africa’s Talking, a digital platform for African developers, and is lead founder of Ideas Come to Life, which promotes global e-commerce opportunities for African businesses.

AITI quickly took root in other African nations, and as it broadened its reach, MIT students eagerly sought opportunities to serve as instructors abroad. One of them was Michael Gordon SM ’02, PhD ’10 in 2007, then a doctoral student in computer science. “While trying to deploy mobile health technologies in the developing world I’d discovered that there were problems on the ground that technology alone couldn’t solve,” he says. “I wanted to focus on enabling homegrown innovation around mobile technology, on creating a real-world incubation program for entrepreneurs.”

Gordon developed a curriculum to accomplish this, which became the new model for AITI. He directed the program for the next eight years while simultaneously pursuing his PhD. “This was my first entrepreneurial experience, and I blossomed as a result of it,” he says. “I learned how to launch, sustain, and scale a venture, and when I finally graduated MIT, I was ready to start my own computer security company.”

GSL is also experimenting with thematic labs, explains Ari Jacobovits, managing director of MIT-Africa. In Uganda, for instance, GSL partnered with Wilmar, an international agribusiness, and Makerere University in Kampala to offer a program focused “on innovation within agribusiness and agriculture more broadly,” he says. Jacobovits adds that with this approach, sponsors can support activities in a targeted way, forging a better connection to startups to help them solve real-world problems.

The inclination and aptitude of GSL alumni for such problem-solving were on full display even after the formal Nov. 5 event concluded. In Zoom breakout rooms, LinkedIn, and on a GSL Slack channel, participants networked and described their current work. These included Johanna de Jesús Cadenas Zárate GSL ’18 Peru, who sought partners in starting a company to aid small family farmers facing bank debt and starvation due to the Covid-19 pandemic, and Carlos Carrera GSL ’18 Ensanada, Mexico, who shared an app that allows students to connect for meals on college campuses under quarantine. Tshepang Kobo GSL ’16 Johannesburg, described how her company helps people buy online without using credit cards, and Gereltuya GSL ’16 Mongolia, an AI engineer, spoke about her preventive health-care startup.

Perhaps the greatest lesson these alumni have taken from GSL is the importance of paying it forward. “Since my program, I’ve worked in two startups, and I’m now developing a community of innovation, where we teach students how to prepare for college,” says Viviana Rodriguez, GSL’18 Peru. “We’re sharing knowledge, giving people opportunities to connect, to learn, and to transform their lives with technology.

At home and abroad with MISTI 2020

Dreaming big in a small country