Professor Sara Seager previews a new era of discovery as a leader of the TESS mission, which is expected to find some 20,000 extrasolar planets.
Watch Video
Lauren Hinkel | Oceans at MIT
Publication Date:

Caption:
“TESS is trying to take everything that people have already done and do it better and do it across the whole sky,” says Sara Seager, the Class of 1941 Professor at MIT.
Credits:
Photo: Justin Knight

Ever since scientists discovered the first planet outside of our solar system, 51 Pegasi b, the astronomical field of exoplanets has exploded, thanks in large part to the Kepler Space Telescope. Now, with the successful launch of the Transiting Exoplanet Survey Satellite (TESS), Professor Sara Seager sees a revolution not only in the amount of new planetary data to analyze, but also in the potential for new avenues of scientific discovery.

“TESS is going to essentially provide the catalog of all of the best planets for following up, for observing their atmospheres and learning more about them,” Seager says. “But it would be impossible to really describe all the different things that people are hoping to do with the data.”

For Seager, the goal is to sift through the plethora of incoming TESS data to identify exoplanet candidates. Ultimately, she says she wants to find the best planets to follow up with atmosphere studies for signs that the planet might be suitable for life.

“When I came to MIT 10 years ago, [MIT scientists] were starting to work on TESS, so that was the starting point,” said Seager, the Class of 1941 Professor Chair in MIT’s Department of Earth, Atmospheric and Planetary Sciences with appointments in the departments of Physics and Aeronautics and Astronautics.

Seager is the deputy science director of TESS, an MIT-led NASA Explorer-class mission. Her credentials include pioneering exoplanet characterization, particularly of atmospheres, that form the foundation of the field. Seager is currently hunting for exoplanets with signs of life, and TESS is the next step on that path.

So far, scientists have confirmed 3,717 exoplanets in 2,773 systems. As an all-sky survey, TESS will build on this, observing 85 percent of the sky containing more than 200,000 nearby stars, and researchers expect to identify some 20,000 exoplanets.

“TESS is trying to take everything that people have already done and do it better and do it across the whole sky,” Seager says. While this mission relies on exoplanet hunting techniques developed years ago, the returns on this work should extend far into the future. “TESS is almost the culmination of a couple of decades of hard work, trying to iron out the wrinkles of how to find planets by the transiting method. So, TESS isn’t changing the way we look for planets, more like it’s riding on the wave of success of how we’ve done it already.”

The TESS science leadership team have committed to delivering at least 50 exoplanets with radii less than four times that of Earth’s along with measured masses. As part of the TESS mission, an international effort to further characterize the planet candidates and their host stars down to the list of 50 with measured masses will be ongoing, using the best ground-based telescopes available.

For the best exoplanets for follow up, Seager likens photons reaching the satellite’s cameras to money: the more photons you have, the better. Accordingly, the cameras are optimized for nearby, bright stars. Furthermore, the cameras are calibrated to favor small, red M dwarf stars, around which small planets with a rocky surface are more easily detected than around the larger, yellow sun-size stars. Additionally, researchers tuned the satellite to exoplanets with orbits of less than 13 days, so that two transits are used for discovery. 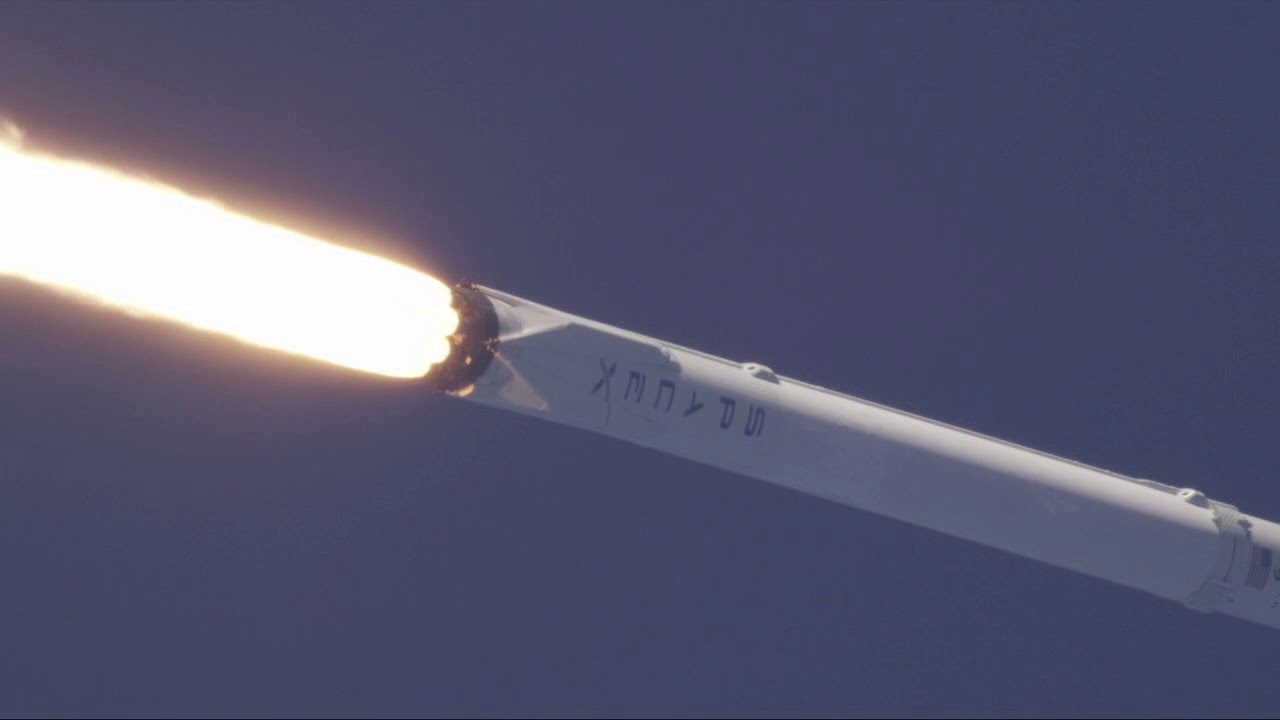 Play video
A SpaceX Falcon 9 rocket lifted off on April 18 from Cape Canaveral Air Force Station carrying NASA's Transiting Exoplanet Survey Satellite, or TESS. The MIT-led mission is the next step in the search for planets outside of the solar system and orbiting other nearby stars. The mission is designed to find exoplanets by blocking their light while the planets transition across.

After 60 days of commissioning, TESS will begin science operations and will be transmitting images to Earth monthly, and the data mining begins. The raw data will be sent to the NASA Ames Research Center’s Science Processing Operations Center to be put through the data analysis pipeline, which was based on the Kepler data pipeline. Here, computer scientists will generate calibrated pixels, light curves, and other data products, which will be shared with MIT to evaluate whether a drop in brightness is due to a planet candidate or, as Seager says, a data artifact or binary star. The team will determine the size of these exoplanets and the period of their orbits, for distribution via the TESS object of interest (TOI) list. This information will be made public and archived at the Mikulski Archive for Space Telescopes (MAST) at the Space Telescope Science Institute. In parallel, the MIT group will analyze their data and images as they come down in what they call the “quick-look pipeline” and start flagging objects to follow up.

The TESS Follow-up Observing Program Working Group will further investigate whether the TOIs are planets, by studying the host stars using imaging from ground and space telescopes, reconnaissance spectroscopy and precise Doppler spectroscopy. For some planets, the follow-up team will ultimately be able to measure the planet’s orbital parameters and mass that, together with radius, determines the planet’s density.

Beyond the TESS follow-up program, additional observations will provide data on orbital dynamics, including planet-planet interactions, mutual inclinations, moons, and tides; atmospheric composition and structure can be inferred through the study of transmission and emission spectra, albedo, phase function measurements.

“I think right now if all goes as planned, our only challenge will be — it’s a good thing — [that] we’ll have so much data.” But, she says she is confident that “MIT can do a great job, not only in delivery in the list of final candidates, but also in groundbreaking new science.”

TESS is a NASA Astrophysics Explorer mission led and operated by MIT in Cambridge, Massachusetts, and managed by NASA’s Goddard Space Flight Center in Greenbelt, Maryland. Dr. George Ricker of MIT’s Kavli Institute for Astrophysics and Space Research serves as principal investigator for the mission. Additional partners include Orbital ATK, NASA’s Ames Research Center, the Harvard-Smithsonian Center for Astrophysics and the Space Telescope Science Institute. More than a dozen universities, research institutes and observatories worldwide are participants in the mission.