Energy transition through aesthetics and culture

Caption:
“The fossil economy left much of the world behind,” said Imre Szeman, a professor of communication and culture at the University of Waterloo, at a MITEI-sponsored lecture.
Credits:
Photo: Deirdre Carson/MIT Energy Initiative

What does energy have to do with art, literature, and happiness? In a recent MIT Energy Initiative (MITEI) seminar, Imre Szeman, a professor of communication and culture at the University of Waterloo, addressed this question and engaged in a discussion of what he calls “petroculture” with MIT faculty of architecture and humanities, arts, and social sciences.

Faculty host Rania Ghosn, an assistant professor of architecture and urbanism, heralded Szeman’s talk as a different kind of conversation about energy. She was “delighted,” she said, to host an event between MITEI and the School of Architecture and Planning that went “beyond the excellent scientific and engineering research to engage methods and insights from the humanities, aesthetics, and design in conversations on energy and energy transitions.”

“We moderns still tend to take energy as a largely neutral aspect of social life,” Szeman said. “But the forms of energy we use, and how we use them, shape society through and through.” 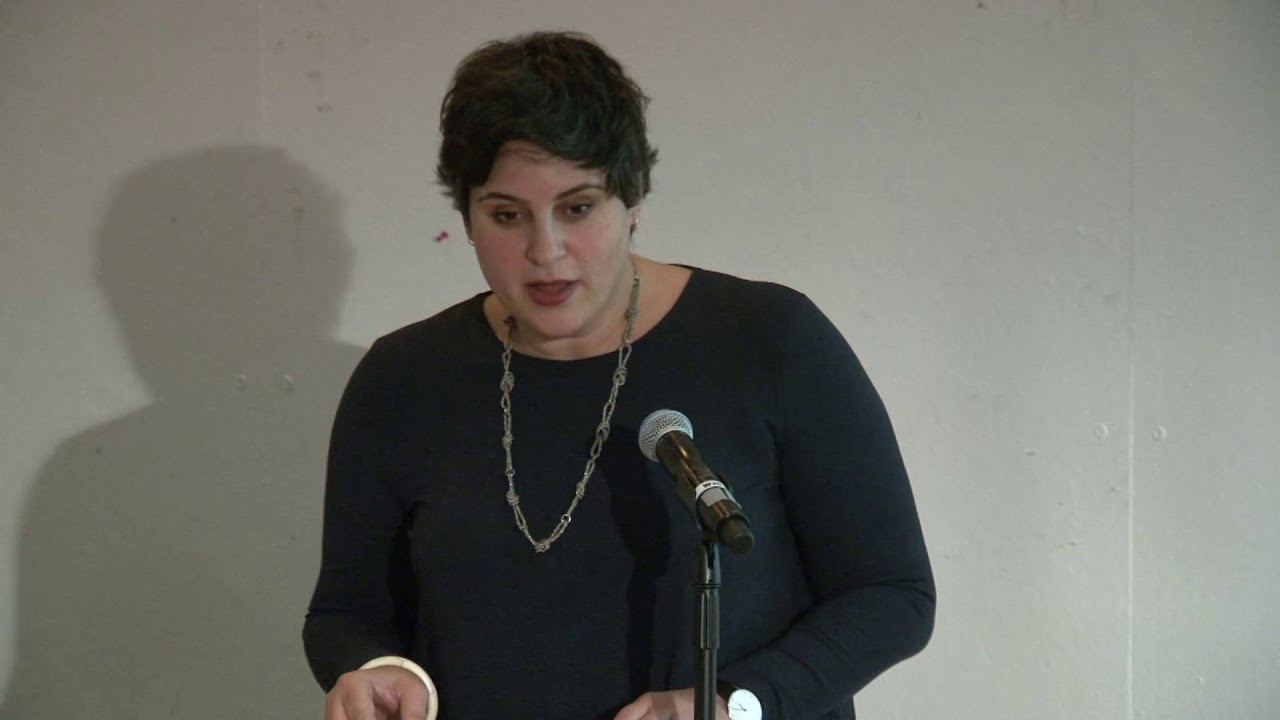 Petroculture “is the name for a society that’s been organized around the energies and products of fossil fuels, the capacities it engenders and enables, and the situations and context it creates,” he said. “Our expectations, our sensibilities, our habits, our ways of being in and moving across the world, how we imagine ourselves in relation to nature, as well as in relation to each other, these have all been sculpted by and in relation to the massively expanded energies of the fossil fuel era.”

For most of the 20th century, energy meant oil. Oil, cheap and portable, meant prosperity.

“Desire was coordinated by and in relation to the consumption of fossil fuels,” Szeman said. Owning a car, a computer, a house of a certain size, having reliable electricity — all those aspirations became benchmarks of social progress.

Of course, burning fossil fuels has ecological drawbacks, not least of which are its attendant climate-changing emissions. In addition, oil-fueled progress has not been universal.

“The fossil economy left much of the world behind,” Szeman said. “You were rich because you happened to inhabit a part of the world that was rich in oil.” These concerns, as well as increasing calls for diversity and resiliency in the energy sector, are changing the face of the energy landscape. We are on the verge of what Szeman calls an “intentional transition.”

The key to this transition, Szeman said, is to examine the set of values upon which we want society to be based. Changing the types of energy we consume, and how much, can bring about “tectonic” societal shifts, and he suggested a set of principles to guide the transition.

First, agency and mobilization: People should take a more active role, he said, in directing changes in energy consumption, whether that means lobbying for policy changes or altering the form and amount of energy people consume on a personal level.

Szeman’s second principle is collective stewardship. “Why can’t energy be something akin to water?” he asked. “Something that’s good for all of us, that is managed and protected effectively?”

Szeman also stressed the importance of equality and ethics. Using new forms of energy to bring social progress to developing nations, and taking into account the “moral differences” between using energy for “elementary needs we all have for food, water, and the basic essentials of life” versus the “surplus material and immaterial desires that energy quite literally feeds and fuels” are both critical parts of what he sees as a forward-thinking — and fair — energy transition.

The energy sources making up this transition should be diverse and sustainable, and finally, the energy-consuming populace, Szeman said, needs to rethink its idea of growth.

“In the after-oil economy, growth and development are tied to the social values articulated above and joined to a new ethics of resilience and sustainability,” he said.

A panel discussion moderated by Ghosn followed Szeman’s talk. Rosalind Williams, the Bern Dibner Professor of the History of Science and Technology at the MIT Program on Science, Technology, and Society, responded to and challenged Szeman’s proposition, taken from novelist Amitav Ghosh, that, even in “an era in which oil has been so important … there are very few novels that speak about oil, that address it directly.”

One of the works she noted was Herman Melville’s 1851 novel “Moby Dick,” which she called “the oil-based novel.” “The age of sail and wind is turning into the age of oil before your eyes, because you’re chasing whales, and you’re chasing them for their oil,” she said. She pointed in particular to the urgency and detail Melville lent the scenes in which the crew distills the whale blubber to extract oil from it.

Caroline Jones, a professor of art history in the School of Architecture and Planning, discussed a different medium: the visual arts. In the 1960s in particular, she said, “You do begin to get a visualization, or a visibility … for the complex social costs and institutions and infrastructures that are built around energy extraction.”

This message dovetails with Szeman’s comments that art and culture are a product of “the forms and conventions that shape the modern way of thinking.” At the same time, though, works like those Williams and Jones mentioned have the power to turn the lens and interrogate those very forms and conventions.

According to Szeman, this act is critical to a successful energy transition. “We need to reexamine the cultural forms that came to life when energy was cheap and abundant,” he said. “Transitioning from oil to another energy source will entail the unmaking and remaking of our social worlds.”

This talk was one in a series of MITEI seminars supported by IHS Markit.