Fadel Adib SM '13, PhD '16 has been appointed an assistant professor in the Program in Media Arts and Sciences at the MIT Media Lab, where he leads the new Signal Kinetics research group. His group’s mission is to explore and develop new technologies that can extend human and computer abilities in communication, sensing, and actuation.

Adib comes to the lab from MIT’s Computer Science and Artificial Intelligence Laboratory (CSAIL), where he received his PhD and master’s degrees in electrical engineering and computer science, supervised by MIT professor of electrical engineering and computer science Dina Katabi. Adib’s doctoral thesis, "Wireless Systems that Extend Our Senses," demonstrates that wireless signals can be used as sensing tools to learn about the environment, thus enabling us to see through walls, track human gestures, and monitor human vital signs from a distance. His master’s thesis, "See Through Walls with Wifi," won the best master’s thesis award in computer science at MIT in 2013. He earned his bachelor’s degree in computer and communications engineering from the American University of Beirut, in Lebanon, the country of his birth, where he graduated with the highest GPA in the university's digitally-recorded history. 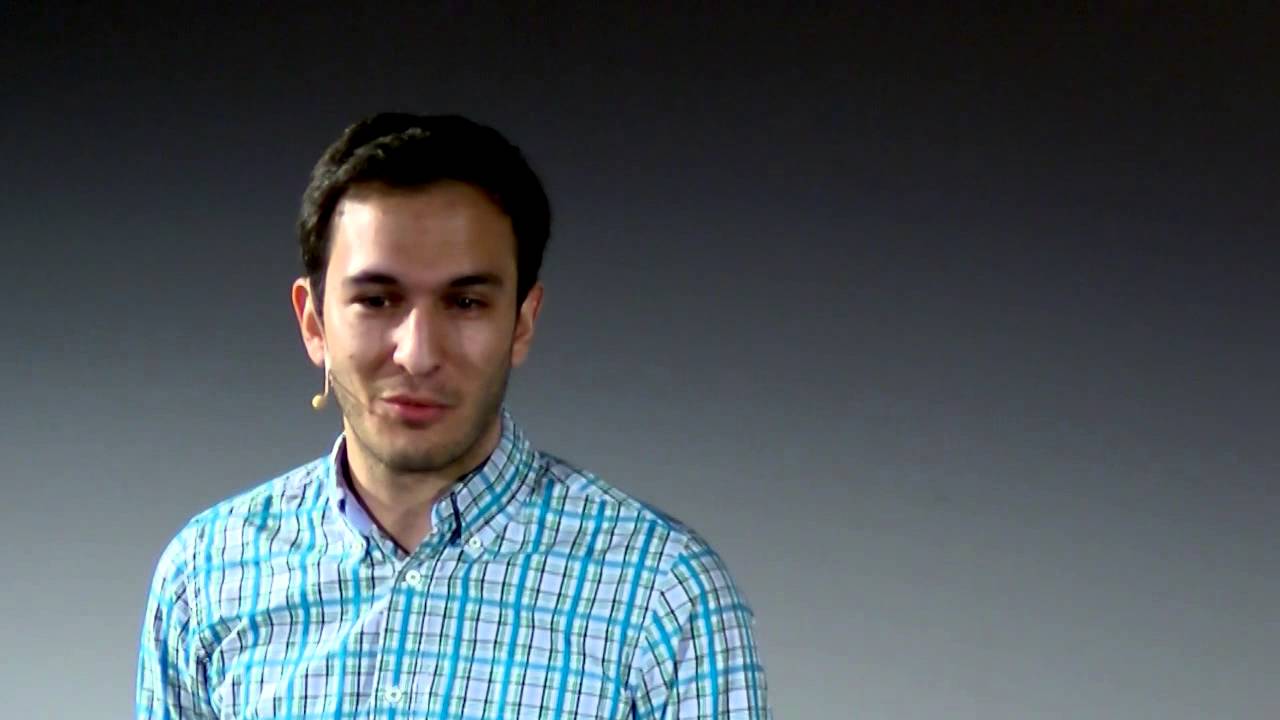 Play video
Ever wish you could see through walls? In this TEDxAlbany presentation, MIT's Fadel Adib describes new uses for wireless signals.

“We can get your locations, we can get your gestures, we can get your breathing,” Adib said at a Media Lab event in October 2016. “And we can even get your heart rate—all without putting any sensor on your body. This is exactly what our research is about.” Signal Kinetics researchers tap into the invisible signals that surround us — from WiFi to brain waves. The aim is to uncover, analyze, and engineer these natural and human-made networks, drawing on tools from computer networks, signal processing, machine learning, and hardware design.

“We are living in a sea of radio waves,” Adib told the Media Lab audience. “As our bodies move, we modulate these radio waves, similar to how you create waves when you move around in a pool of water. While we cannot see these with our naked eye, we can extract them and we can build intelligence in the environment to enable a large number of applications and extend our senses using wireless technology.” The technology is applicable to a broad range of needs: from monitoring an infant’s breathing or an elderly person who has fallen, to determining whether someone has sleep apnea, to detecting survivors in a burning building. The group’s research also has potential applications for gaming and filmmaking.

In 2015, Forbes magazine selected Adib among the 30 Under 30 Who Are Moving the World in Enterprise Technology. In 2014, MIT Technology Review chose him as one of the world’s 35 top innovators under the age of 35. His research has been identified as one of the 50 ways MIT has transformed computer science over the past 50 years.

“Fadel’s work in wireless sensing is groundbreaking and opens up all sorts of new opportunities,” says the Media Lab’s Pattie Maes, the Alex W. Dreyfoos Professor of Media Technology and academic head of the Program in Media Arts and Sciences. “I can’t wait to see what impact his presence in the lab will have on many of the research topics that we focus on, including Smart Cities, Responsive Environments, Extreme Bionics, Extended Intelligence, Tools for Health and Wellbeing, and more.”