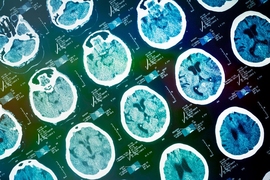 MIT researchers are developing a computer system that uses genetic, demographic, and clinical data to help predict the effects of disease on brain anatomy.

In experiments, they trained a machine-learning system on MRI data from patients with neurodegenerative diseases and found that supplementing that training with other patient information improved the system’s predictions. In the cases of patients with drastic changes in brain anatomy, the additional data cut the predictions’ error rate in half, from 20 percent to 10 percent.

“This is the first paper that we’ve ever written on this,” says Polina Golland, a professor of electrical engineering and computer science at MIT and the senior author on the new paper. “Our goal is not to prove that our model is the best model to do this kind of thing; it’s to prove that the information is actually in the data. So what we’ve done is, we take our model, and we turn off the genetic information and the demographic and clinical information, and we see that with combined information, we can predict anatomical changes better.” 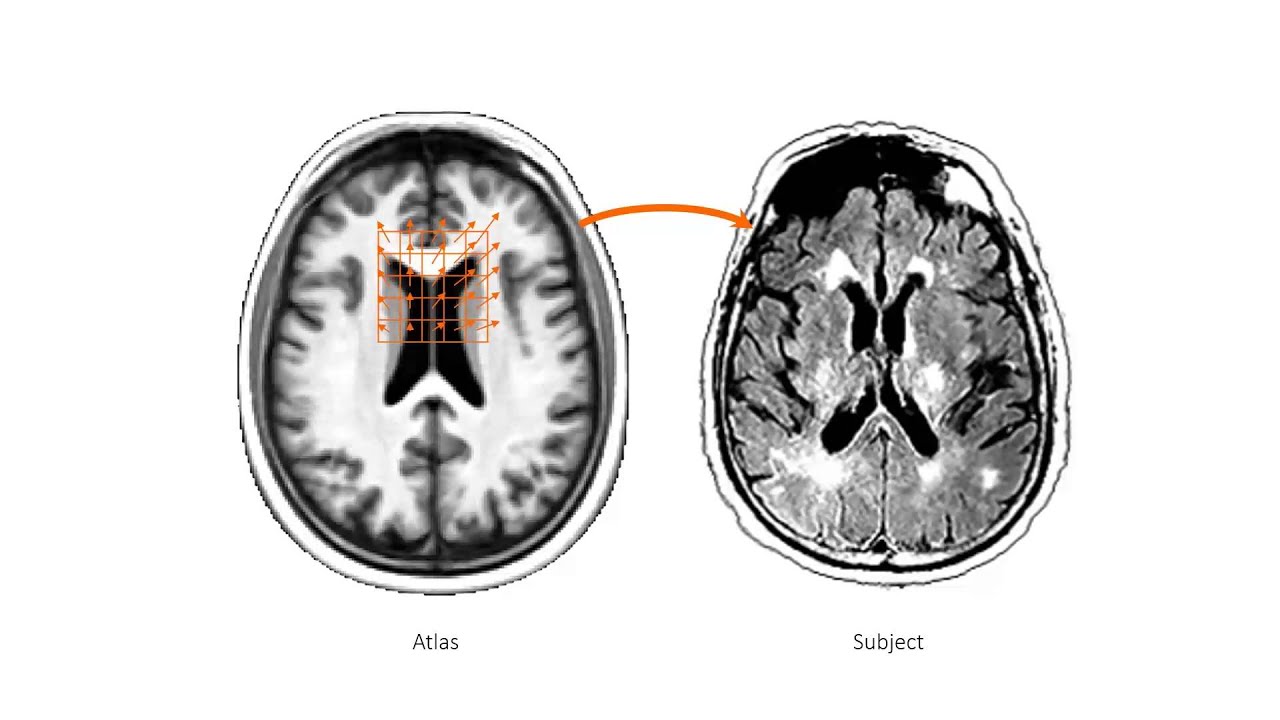 First author on the paper is Adrian Dalca, an MIT graduate student in electrical engineering and computer science and a member of Golland’s group at MIT’s Computer Science and Artificial Intelligence Laboratory. They’re joined by Ramesh Sridharan, another PhD student in Golland’s group, and by Mert Sabuncu, an assistant professor of radiology at Massachusetts General Hospital, who was a postdoc in Golland’s group.

The researchers are presenting the paper at the International Conference on Medical Image Computing and Computer Assisted Intervention this week. The work is a project of the Neuroimage Analysis Center, which is based at Brigham and Women’s Hospital in Boston and funded by the National Institutes of Health.

In their experiments, the researchers used data from the Alzheimer’s Disease Neuroimaging Initiative, a longitudinal study on neurodegenerative disease that includes MRI scans of the same subjects taken months and years apart.

Each scan is represented as a three-dimensional model consisting of millions of tiny cubes, or “voxels,” the 3-D equivalent of image pixels.

The researchers’ first step is to produce a generic brain template by averaging the voxel values of hundreds of randomly selected MRI scans. They then characterize each scan in the training set for their machine-learning algorithm as a deformation of the template. Each subject in the training set is represented by two scans, taken between six months and seven years apart.

In the first experiment, they trained the system twice, once using just the MRI scans and the second time supplementing them with additional information. This included data on genetic markers known as single-nucleotide polymorphisms; demographic data, such as subject age, gender, marital status, and education level; and rudimentary clinical data, such as patients’ scores on various cognitive tests.

The brains of healthy subjects and subjects in the early stages of neurodegenerative disease change little over time, and indeed, in cases where the differences between a subject’s scans were slight, the system trained only on MRI data fared well. In cases where the changes were more marked, however, the addition of the supplementary data made a significant difference.

In the second experiment, the researchers trained the system just once, on both the MRI data and the supplementary data of healthy subjects. But they instead used it to predict what the brains of Alzheimer’s patients would have looked like had they not been disfigured by disease.

In this case, there are no clinical data that could validate the system’s predictions. But the researchers believe that exploring this sort of counterfactual could be scientifically useful.

“It would illuminate how changes in individual subjects — for example, with mild cognitive impairment, which is a precursor to Alzheimer’s — evolve along this trajectory of degeneration, as compared to what normal degeneration would be,” Golland says. “We think that there are very interesting research applications of this. But I have to be honest and say that the original motivation was curiosity about how much of anatomy we could predict from genetics and other non-image data.”

“It’s not surprising that clinical and genetic data would help,” says Bruce Rosen, a professor of radiology at Harvard Medical School and director of the Athinoula A. Martinos Center for Biomedical Imaging at Massachusetts General Hospital. “But the fact that it did as well as it did is encouraging.”

“There are lots of ways these tools could be beneficial to the research community,” Rosen adds. “To my mind, the more challenging question is whether they could be useful clinically.”

Some promising experimental Alzheimer’s drugs require early determination of how the disease is likely to progress, Rosen says. Currently, he says, that determination relies on a combination of MRI and PET scan data. “People think MRI is expensive, but it’s only a fraction of what PET scans cost,” Rosen says. “If machine-learning tools can help avoid the need for PET scans in evaluating patients early in the disease course, that will be very impactful.”