Hiroshi Ishii, the Jerome B. Wiesner Professor of Media Arts and Sciences at MIT, has been awarded the 2019 Association for Computing Machinery (ACM) SIGCHI Lifetime Research Award. He will accept the award and deliver a keynote presentation at the 2019 CHI Conference on Human Factors in Computing Systems in Glasgow, Scotland, this May.

The Lifetime Research Award is given to individuals whose research in human-computer interaction (HCI) is considered both fundamental and influential to the field. As head of the Tangible Media Group at the MIT Media Lab since 1995, Ishii has pushed the boundaries of digital technology by giving physical form to digital information. He is recognized as a founder of Tangible User Interfaces, a research genre based on the CHI ’97 “Tangible Bits” paper presented with Brygg Ullmer. The paper led to the spinoff ACM International Conference on Tangible, Embedded, and Embodied Interaction, starting in 2007.

“It is an incredible honor for me as an HCI researcher, and I’m extremely excited for this recognition of the Tangible Media Group’s quarter-century battle against the pixel empire of graphical user interfaces,” says Ishii. 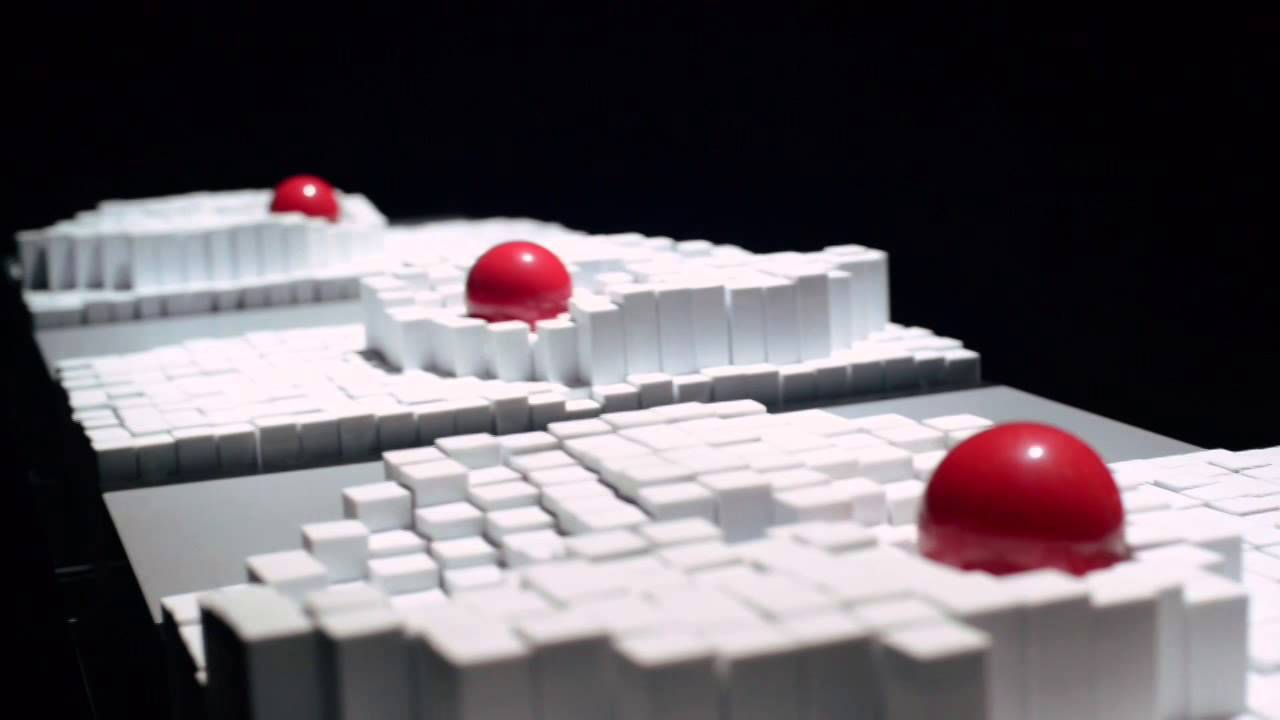 Ishii’s work focuses on hypothetical generation of materials that can change form and properties dynamically and computationally, becoming as reconfigurable as the pixels on a graphical user interface screen. His team’s projects, which Ishii describes under the banner of “radical atoms and tangible bits,” have contributed to forming the new stream of “shape-changing user interface” research in the HCI community.

Ishii and his team have presented their work at a variety of academic, design, and artistic venues (including ACM SIGCHI, ACM SIGGRAPH, Industrial Design Society of America, AIGA, Ars Electronica, ICC, Centre Pompidou, Victoria and Albert Museum, Cooper Hewitt Design Museum, and Milan Design Week), emphasizing that the design of engaging and inspiring tangible interactions requires the rigor of both scientific and artistic review, encapsulated by his motto, “Be artistic and analytic. Be poetic and pragmatic.”

“Hiroshi is an inspiration to all of us at the Media Lab,” says lab director Joi Ito. “It’s been exciting to see how his vision has influenced and motivated so many people around the world, as well as here at MIT. This honor is truly deserved.”

Ishii’s keynote presentation at the CHI conference in Glasgow will outline his ongoing vision for “Radical Atoms and Tangible Bits:” seeking to realize seamless interfaces between humans, digital information, and the physical environment.

“Our goal is to invent new design media for artistic expression as well as for scientific analysis, taking advantage of the richness of human senses and skills we develop throughout our lifetime interacting with the physical world, as well as the computational reflection enabled by real-time sensing and digital feedback,” he says.