Caption:
"A Bold Move" tells the story of the visionaries, led by MIT President Richard Maclaurin, who spearheaded the Institute’s relocation from Boston to Cambridge in 1916.
Credits:
Image courtesy of the MIT Museum.

Caption:
A 17-minute documentary, "A Bold Move" explores the innovative design of MIT’s vast set of interconnected buildings known as the Main Group, which would have an enormous impact on science, technology, and education in the years that followed.
Credits:
Image courtesy of the MIT Museum.

MIT Video Productions (MVP), formerly known as Academic Media Production Services (AMPS), received its second New England Emmy Award nomination for its documentary, "A Bold Move," in the education/schools category. In 2014, MVP was nominated and won the award for its work in the category of arts and entertainment.

The first in a four-part series of documentaries produced in celebration of MIT’s 100th year in Cambridge, Massachusetts, "A Bold Move" tells the story of the visionaries, led by the newly appointed President Richard Cockburn Maclaurin, who spearheaded the Institute’s relocation from Boston to Cambridge in 1916. The 17-minute film details the challenges and aspirations of the era, and explores the innovative design of MIT’s vast set of interconnected buildings known as the Main Group, which would have an enormous impact on science, technology, and education in the years that followed. Referred to as the “mega building,” it was the first MIT structure architected to foster cross-disciplinary research and education, which remains one of the Institute’s hallmarks.

“'A Bold Move' is emblematic of the many spectacular stories to be told about MIT’s history, from its well-known excellence in research and engineering to its lesser-known, but equally bright, distinction in the humanities, arts, and social sciences,” said Larry Gallagher, executive producer and senior director of MIT Video Productions. “At MVP, we are honored to shine a light on the Institute’s many areas of excellence with work that reflects the overall richness of the MIT experience.” 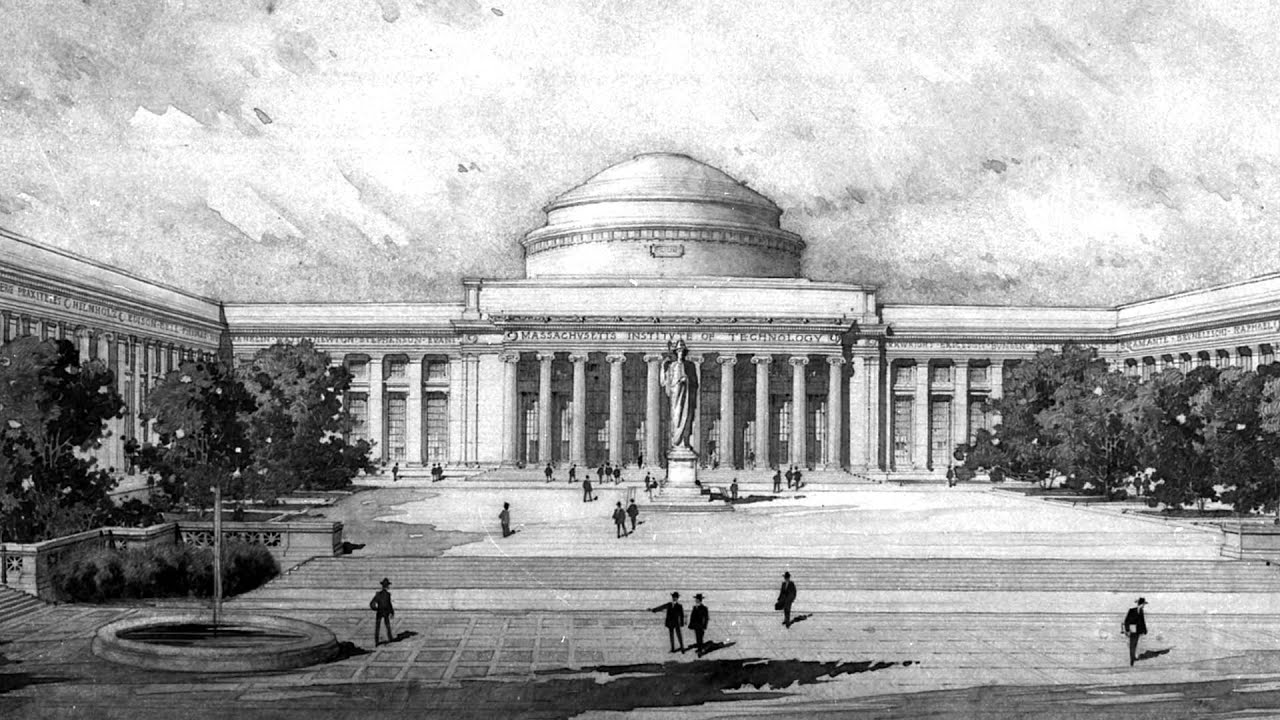 Play video
The 17-minute "A Bold Move" details the process of moving MIT from Boston to Cambridge, Massachusetts in 1916. It also explores the innovative design of MIT’s vast set of interconnected buildings known as the Main Group, which would have an enormous impact on science, technology, and education in the years that followed.

The underlying narrative of "A Bold Move" is about far more more than constructing a new campus; it’s about a broad vision and what it symbolized. “MIT isn’t just building a new set of buildings to accommodate its space constraints, it’s building a new set of buildings to make a statement to the world about the importance of science and technology education,” says Deborah Douglas, curator of science and technology at the MIT Museum.

"A Bold Move" and the other documentaries in the series feature a variety of MIT faculty, students, and staff as well as members of the Cambridge community, including city officials and historians. Nearly every member of the MVP team contributed to the production of the film, led by producer/director Joe McMaster and editor/co-producer Jean Dunoyer ’87. Prior to joining the MVP team, McMaster and Dunoyer honed their storytelling skills making documentaries for PBS and National Geographic, among others. The production of MVP’s Emmy Award-nominated program was supported in part by a generous gift from Jane and Neil Pappalardo ’64.

The winner of the education/schools award will be announced June 24 at the 40th Annual New England Emmy Awards in Boston.