MIT’s Academic Media Production Services (AMPS) has won a New England Emmy Award — a first for an MIT film — in the “arts/entertainment” category for its work on the music documentary "Awakening: Evoking the Arab Spring Through Music," which aired last year on Boston public television station WGBH.

The 30-minute documentary centered on the world premiere of “Awakening,” a composition by visiting artist Jamshied Sharifi ’83. The music was performed by students in the MIT Wind Ensemble, led by Frederick E. Harris Jr., director of wind and jazz ensembles for MIT Music and Theater Arts.

Sharifi, born to an Iranian father and American mother, composed the piece in commemoration of the Arab Spring, the pivotal wave of democratic uprisings that shook the Arab world in 2011.

"We were honored to have a distinguished composer like Sharifi work with our talented student musicians through the Visiting Artists Program, and are now doubly fortunate to have such a momentous production captured in an award-winning documentary by the exceptional team at AMPS," says Philip S. Khoury, Ford International Professor of History and associate provost with responsibility for the arts. “In bringing together talent and resources across the Institute, the documentary embodies the convening power of the arts.” 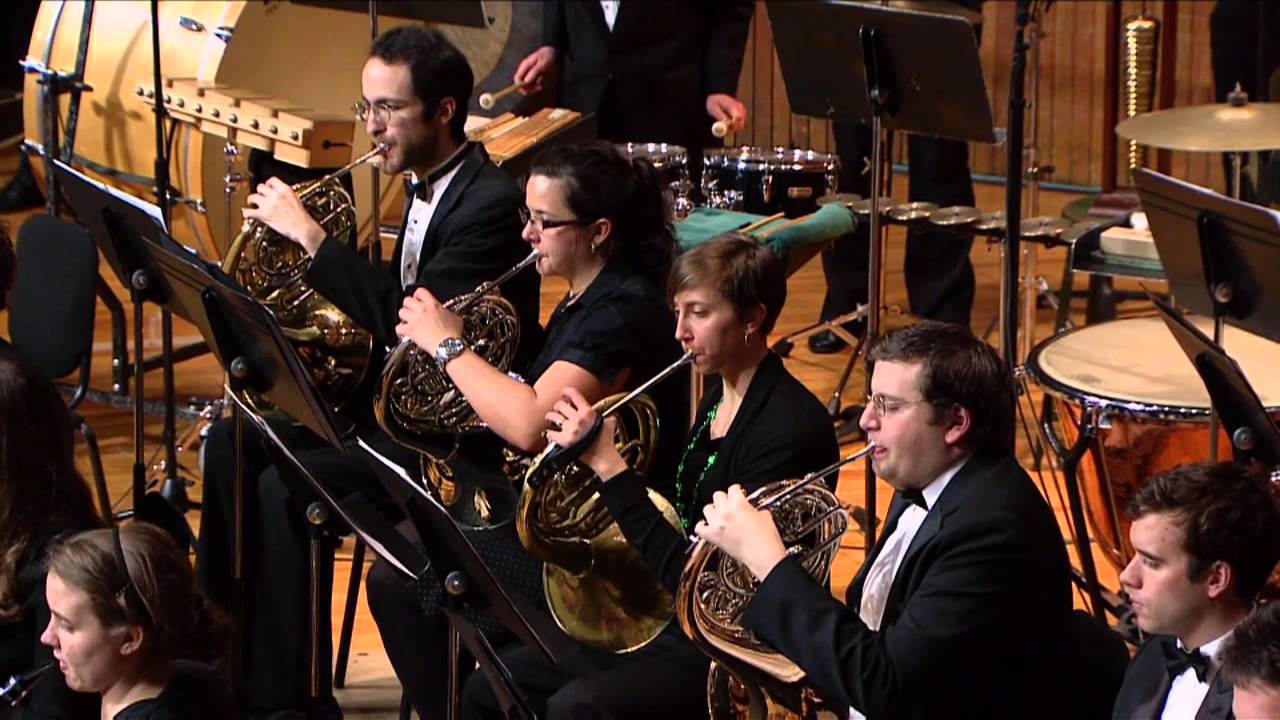 “The work we get to do is as varied as the Institute is,” says Larry Gallagher, director of MIT video productions.

Collaboration was at the heart of the documentary’s success: “As is the case with many successful endeavors at MIT, this was a true collaboration of students, faculty, staff, and alumni,” Gallagher says, “combining the performing arts and media arts with creative composition and creative storytelling. The excellence of the arts at MIT is certainly well-known in many circles, and now MIT has been recognized for outstanding achievement in arts/entertainment by the National Association of Television Arts and Sciences — a nice way to end the academic year.”

“To capture something like the Arab Spring in all its complexity — the good and the bad, the uncertainty, the pain and the promise — in a piece of music is really amazing,” Boebel says. The incredible story — of both the performance and the events that inspired it — made for an ideal documentary subject, he adds.

The documentary, which was first envisioned by Harris, was commissioned by MIT’s Visiting Artists Program and the Music and Theater Arts Section of the School of Humanities, Arts, and Social Sciences, with generous support from Neil and Jane Pappalardo.