Caption:
“I like to say I build fancy thermometers. That’s my job,” says Alex Creely, a graduate student in nuclear science and engineering who works in the Plasma Science and Fusion Center at MIT.
Credits:
Photo: Paul Rivenberg/PSFC

“This is probably the stereotypical story, but I always enjoyed building stuff when I was younger, using LEGOs, putting things together, figuring things out.”

In his third year at MIT, Department of Nuclear Science and Engineering (NSE) graduate student Alex Creely has figured out enough about the hot, turbulent plasmas necessary for creating fusion energy that his research has been honored with an Innovations in Fuel Cycle Research Award, given by the Office of Nuclear Energy, Nuclear Technology R&D of the U.S. Department of Energy (DOE). Working at the Plasma Science and Fusion Center (PSFC), Creely is using data from the Alcator C-Mod tokamak to validate simulations of fusion plasmas. His effort could provide researchers with confidence that their simulations will accurately predict what will happen in a working fusion device, which could influence the design of future machines. 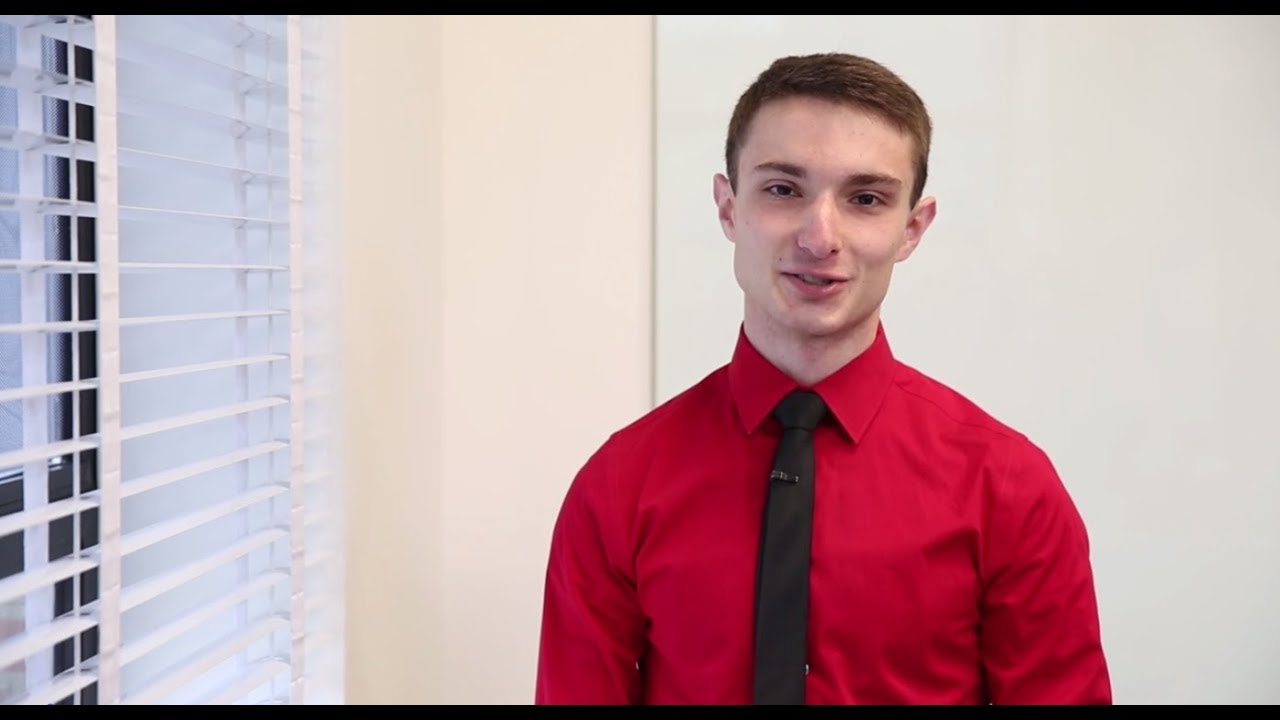 Tokamaks use magnets to confine plasmas within a vacuum vessel long enough for fusion to take place. Creely’s research examines two different ways of confining the plasma — L-mode and I-mode — in the Alcator C-Mod.

“L-mode is what happens when you turn on the tokamak, add fuel and heat, but don’t do anything special to it. I-mode represents an ‘improved’ regime that helps trap extra energy, so that with the same machine you get a hotter plasma. We are trying to apply our knowledge of simulations, apply all the measurements we can make, to better understand why the plasmas in these two modes are different, and what makes I-mode, in some sense, better than L-mode.”

The research honored by the DOE award is for Creely’s work validating the gyrokinetic code GYRO, which simulates plasma turbulence, and in so doing showing how heat transfers through plasma in a tokamak. Creely describes validation as “the process of looking at a code, comparing it to a bunch of experimental data, and then figuring out if the code is correctly representing reality. Is the answer from the code the same as the answer from real life?”

Creely’s summer was devoted to working in Germany on a tokamak called ASDEX Upgrade at the Max Planck Institute for Plasma Physics. He has spent the last six months building a new diagnostic for this machine that measures temperature fluctuations and turbulence in the plasma.

“I like to say I build fancy thermometers. That’s my job,” he says.

The diagnostic, originally designed with eight channels for measurements, now provides 30 channels, allowing researchers greater flexibility while providing a wider range of data. The long-term goal is to do validation studies on ASDEX Upgrade similar to those done on Alcator C-Mod, which completed its final run in September 2016.

Creely is quick to credit collaborators at the PSFC for the success of his research, including his advisor, Anne White, who is the Cecil and Ida Green Associate Professor in Nuclear Engineering; research scientist Nathan Howard; and other diagnosticians and technicians. His work was been recognized recently with MIT’s 2017 Manson Benedict Award, and in 2016 with a National Defense Science and Engineering Graduate Fellowship.

“The PSFC is such a collaborative environment. We have people from mechanical engineering, NSE, physics, electrical engineering, and computer science,” he says. “As a lab the PSFC combines all these skill sets from different departments, and it allows you to do stuff that no one department could do by itself, which I think is one of our big strengths.”

This sense of collaboration and connection with others pervades his life both inside and outside of the PFSC. As a graduate resident tutor, Creely regularly devises activities to help foster community within his dorm. As a member of the MIT Ballroom Dance Team, he works with his partner and his teammates to continually improve their performances. And in the hallways of NW21, he can often be found guiding a group of high school students to the control room, explaining to them what drew him to study fusion, and what MIT has to offer.

“I want to stay in fusion,” he says about his plans after graduation. “It has interesting problems to solve, interesting physics to learn. But I also feel it is something meaningful I can do to help solve the world’s need for a safe, reliable, carbon-free source of energy. Fusion, when it works, will really make a difference in the world. Working on even one little piece of that means that I’m dedicating myself to making a difference.”