This summer, nuclear fusion researchers at MIT and Germany’s Max Planck Institute will learn more about what’s going on inside their reactors, thanks in part to the accomplishments of two first-year Department of Nuclear Science and Engineering (NSE) doctoral students.

Their contributions will help address two of fusion’s grand challenges: plasma turbulence, which affects the ability to create a self-sustaining “burning plasma” that produces more energy than it consumes, and the need to confine the plasma while safely extracting heat for electricity generation. 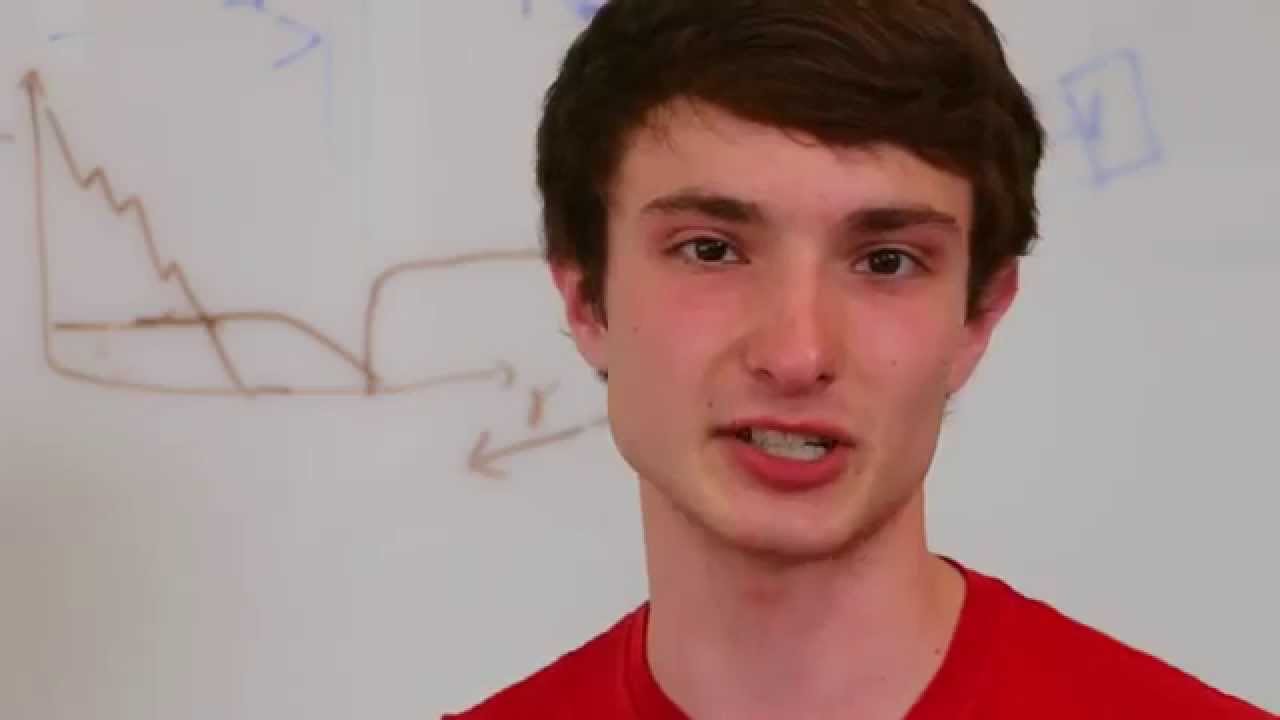 Both young men have chosen to work in fusion research because it combines fascinatingly knotty technical challenges with the pursuit of an historic technological breakthrough. Creely, who earned his BS in mechanical engineering at Princeton University, explains, “Fusion is the most promising solution to the world’s challenges in energy and climate change. And working on fusion is the most worthwhile thing I can do to make a difference.”

Or, as Kuang puts it, “we’re here to chase a dream — very few people today have a chance to do that.”

Kuang became intrigued by fusion’s promise while earning undergraduate degrees in mechanical engineering and physics at Canterbury University in New Zealand. He chose MIT NSE for his graduate work because of its close engineering-physics ties, and he now works on plasma boundaries and materials interactions with Senior Research Scientist Brian LaBombard.

“One of the big problems is how to keep something hot, a 100-million-degree plasma, away from things that don’t like to be hot, like reactor walls,” explains Kuang. “Ideally there would be a perfect step function at the plasma’s edge, but there’s always leakage, so you have to find ways to manage it and keep it from destroying the machine.”

Kuang and research supervisor Dan Brunner spent the past academic year upgrading a multifunction metrology device originally designed by LaBombard for the PSFC’s Alcator C-Mod fusion experiment. They replaced its hydraulic mechanism with a linear electric drive that will allow faster, more precise, and more accurate temperature measurements, with reduced risk of probe damage. “It will tell us a lot more about what’s happening at the edge of the plasma,” he says.

Creely works in a group under NSE Associate Professor Anne White on one of the PSFC’s growing number of international collaborations, focused on correlation electron cyclotron emission (CECE) measurements of electron temperature through radiation. The diagnostic tool he built with fellow grad student Choongki Sung will be installed at the Max Planck Institute’s ASDEX-Upgrade fusion facility near Munich, where Creely and White will spend several weeks integrating it with density diagnostics.

“Being able to measure temperature turbulence and density turbulence with the same system, which we haven’t been able to do before, is very relevant. It should help build understanding of how they’re coupled,” notes Creely.

That understanding may help address the substantial gap between theoretical predictions of plasma behavior and observed results — a process that appeals to Creely’s enjoyment of experimental work, which was a prime motivator for him to join PSFC. He’s also spent time performing advanced analysis on existing turbulence data, extracting new insights into thermal diffusivity that he presented at this spring’s international Transport Task Force workshop.

Both students intend to work in the fusion community after earning their doctorates. “Exactly what that will mean is anybody’s guess,” says Kuang. “But just providing some contribution to making fusion work, even if it takes until I’m 90, would feel like a justification — that’s what drives everyone.”

Meanwhile, both are reveling in the collegial culture of MIT and the PSFC. “It’s cooperative — people are very open to helping, suggesting different tools you can use,” says Creely. He praises White’s accessibility and research acumen, as well as her interest in her students’ advancement, noting, “She really helped me get my materials together for my workshop presentation.”

Kuang calls it “invigorating — the weekly science meetings are a very fun environment, and it feels like you can open any door and people will talk to you. I’ll stop in to ask [LaBombard] a quick question and walk out two hours later with material to keep me busy for a week.”

Lulu Li: Modeling the maelstrom inside a reactor

Anne White: solving mysteries in the pursuit of fusion power