Electric motors have been around since Thomas Davenport built the first functional model in 1834, and they have played a growing part in our lives ever since. Today, they continue to replace diesel and gas engines, as well as hydraulic cylinders, while evolving into new designs optimized for robots and other technologies.

“Something like 40 percent of electric power is used to drive motors, and that number will only grow,” says James Kirtley, a professor in MIT’s Department of Electrical Engineering and Computer Science and in MIT's Research Laboratory of Electronics. “Electric motors are being used more widely in ships, airplanes, trains, and cars. We’re also seeing a lot more electric motors in robots.”

The ongoing transition from gas to electric is primarily driven by the need for more efficient devices that run with cleaner energy sources. Yet, electric motors also tend to be more responsive, and are more adaptable to new applications, especially in smaller devices. 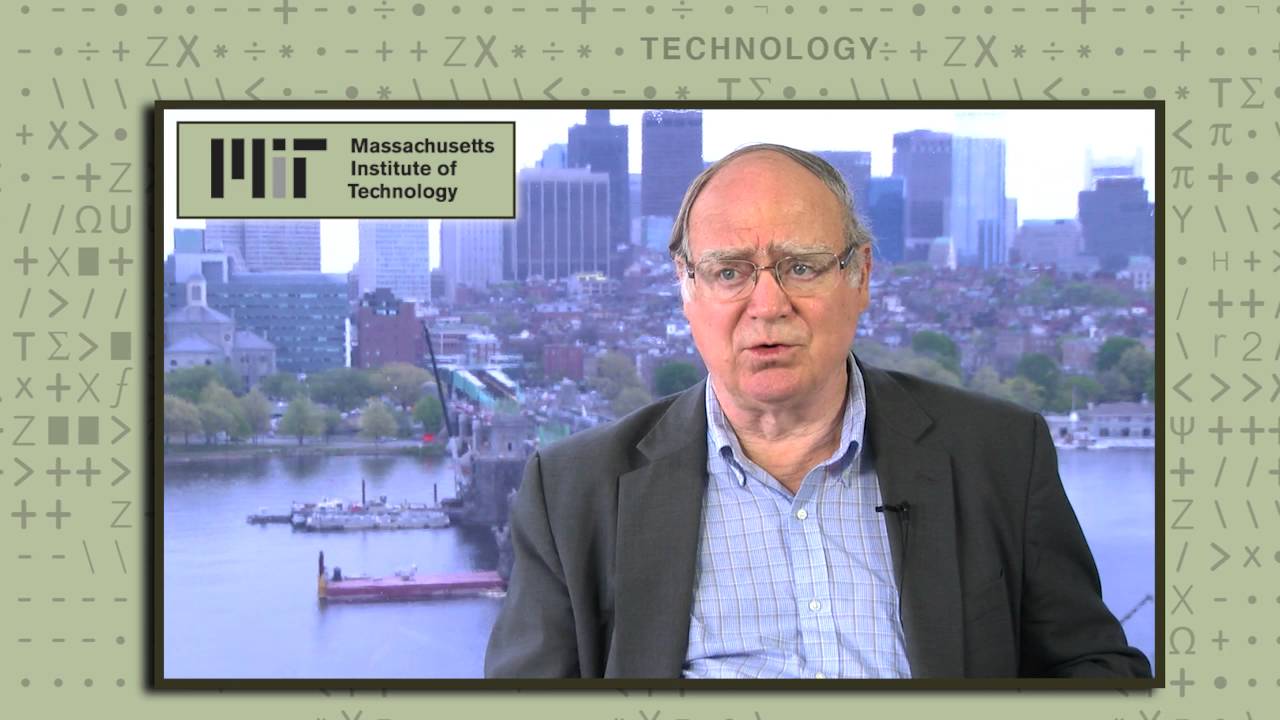 As one of the world’s leading experts on electric motors, Kirtley’s philosophy is that one size does not fit all. “If you take into account the specific application, you can build a motor that is far better adapted than a general purpose motor,” says Kirtley. “For example, I’m working with someone who is making robots for medical assist, and he needs motors with very special characteristics.”

Many of the newer types of electric motors tend to be much smaller and run on less power than in the past. “I started working with electric motors 40 years ago designing big nuclear generators with 20-foot long rotors that were 6 feet in diameter and could produce a gigawatt and a half of power,” says Kirtley. “I’m now building motors on the order of 100 to 200 Watts for appliance motors, which are kinder and gentler to the system powering them. In the automotive industry, the average automobile has dozens of small motors for things like door locks, wiper blades, air conditioning, and seat positioners.”

Even excluding the separate field of MEMS (micro-electromechanical systems), which Kirtley is not directly involved in, electric motors are now shrinking to as small as the 1 W devices found in cellphones. A variety of innovative new compact motors are being developed all over MIT, says Kirtley, who points to an interesting variable reluctance motor for a prosthetic foot being designed at MIT's Center for Art, Science and Technology.

Clean transportation is another source of innovation in electric motors. “In my lab we’re doing work with a small company in Cambridge that makes bicycle assist wheels,” says Kirtley. “The wheel stores some energy, and can react to pedaling forces to help it climb hills. These are entirely new applications.”

Kirtley’s early involvement with power-plant generators led him to study electric power systems. His research into the subject culminated in 2010 with his Wiley-published book, “Electric Power Principles.” Lately, he’s been focusing on the customer-end of the system, where he is finding a role for electric motors in helping distribution systems adapt to intermittent, user-generated solar power.

“Electric power distribution systems are being stretched by the growing use of distributed renewable generation, such as rooftop solar,” says Kirtley. “Typically, electricity is transmitted from large power plants through extra high voltage wires, and the voltage is stepped down and delivered to customers. The problem with rooftop solar is that it looks to the power system like a reduction in load, but as solar cells become more widespread, homes will at times be able to produce more power than they’re consuming. So the power flows backward, which makes everything more complicated.”

Utilities are now working on smart microgrids that can adapt to distributed, multidirectional power. The greater flexibility is primarily enabled by smarter electronics, as well as efficient, distributed battery storage. Yet, microgrids still have a problem with even brief power outages, which can sometimes cause them to shut down.

“We’re thinking about the dynamics of motors connected to microgrids, and how you can improve their stability and make them work better,” Kirtley says. “We’re concerned about continuity of supply, which is especially important with microgrids supporting large server farms. You don’t want your system to be forced into an involuntary reboot simply because you had a glitch in the electric power supply. Electric motors can add more reliability.”

Many of the recent innovations in electric motors are found in robotics, which need smarter motors that can reliably deliver variable levels of power on demand for short periods. Electric motors can provide mobile robots with significantly longer battery life compared to traditional hydraulic systems. “Hydraulics are controlled primarily through throttle valves, so a lot of energy is wasted pumping and controlling the hydraulic fluid,” says Kirtley.

Kirtley has been working with Professor Jeffrey Lang on developing customized electric motors for Department of Mechanical Engineering colleague Sangbae Kim’s robotic cheetah, a running, jumping quadruped that has gained widespread publicity in recent years. The cheetah’s new motor is not only more efficient, but also more powerful, although only in short intervals.

“A secondary advantage of electric motors is responsiveness and control,” says Kirtley. “We can build a motor that can produce considerable torque in short spikes, even if we can’t necessarily produce the forces for a long period of time. It’s perhaps a little too powerful for the cheetah, which can now jump so high in the air, it probably wouldn’t survive the landing if they didn’t catch it.”

Most commercial ships still use diesel engines, while many naval vessels use gas turbine engines. Yet shipping is quickly moving toward electric propulsion, motivated primarily by efficiency, says Kirtley. Aside from nuclear-powered vessels, these tend to be hybrid systems in which diesel or gas generators drive an electric motor.

“A traditional gear drive for ships has some very decided disadvantages,” he says. “For example, most destroyers in the U.S. Navy have gearboxes with very precise machining requirements, and are therefore expensive. They also require a fixed gear ratio between the engine and the water, so the prime mover is not operating near its peak fuel efficiency. Because of that, much of commercial shipping, and virtually all cruise ships, are now moving to electric propulsion, and even the U.S. Navy is starting to use it for its latest destroyer.”

The other problem with fuel-driven gear-drive engines is “the tyranny of the shaft line,” says Kirtley. “If you’re going to use a direct gear drive, the engine, gearbox, and propeller must line up very precisely, which often takes up valuable real estate within the body of the ship. With electric propulsion, we don’t have that problem. The engines can be placed anywhere where it’s convenient. In cruise ships, for example, the motors are place in a pod underneath the ship.”

Electric cars: adapting the engine to the road

The main difference between electric propulsion on ships vs. cars is related to torque requirements, says Kirtley. “On a ship, top speed defines the torque requirement,” he explains. “Automobile propulsion occurs across a speed range of about 10 to 1, with an engine that idles at 600 rpm capable of redlining at about 6,000 rpm. The best motors for cars are those that are adaptable to a very wide speed range.”

The variable speeds used in a car require that “the gearbox adapt the engine to the road,” says Kirtley. “You can generate an electric motor that can propel an automobile without a gear shift.”

In the past, Kirtley has consulted with Tesla Motors on its electric cars, and both agree that “the induction motor is the best for electric automobiles,” says Kirtley. Many other electric car manufacturers are still using permanent magnet motors, which he says are intrinsically less efficient in the wide speed and torque range required by car propulsion.

“For any given electric motor there is a tradeoff between excitation — making the operating magnetic field within the machine — and reaction, providing current to push on that exciting field inside the machine,” explains Kirtley. “In a permanent magnet machine that field is constant and cannot be adjusted, so a machine that is turning very fast but making relatively little torque is dropping a lot of power in losses in the machine’s magnetic iron. In an induction motor you can back off on the excitation to provide torque at the energetically optimal fashion. You can improve the drive efficiency of a car over a complete drive cycle by as much of a factor of two in fewer losses.”

Induction motors aren’t optimal for all applications, however, which brings Kirtley back to his main thesis: “In the development of motors for modern applications, it is most important to understand the totality of operational requirements,” he says. “That is key to making electric motors that will accomplish what they do best: provide motion in a responsive and efficient fashion.”