A community of making

Caption:
Maker mentor Alisha Schor, second from left, teaches students on the use of equipment in the MIT MakerWorkshop.
Credits:
Photo: John Freidah/Department of Mechanical Engineering

Making an academic makerspace isn’t easy. There’s no easy formula for setting up and operating safe, effective, readily available university environments where students can come together, make plans, get their hands dirty, create objects of their own design, and learn. But the benefits of doing it well, says Martin Culpepper, are almost impossible to calculate.

When Culpepper was named MIT’s maker czar in 2015, he started out by mapping out MIT’s own maker system, and, with help from a range of internal partners, launched several new programs to improve the making life of MIT students. At the same time, Culpepper says, he went on a national listening tour and visited his counterparts at other universities — sharing what he knew, and learning how MIT could work differently.

In November, Culpepper brought the listening tour together and launched the International Symposium on Academic Makerspaces (ISAM). A three-day academic conference at MIT in which professors, machine operators, students, and administrators could come together and talk about their shared opportunities and distinct challenges, ISAM drew 340 attendees from 115 universities on every continent except for Antarctica. 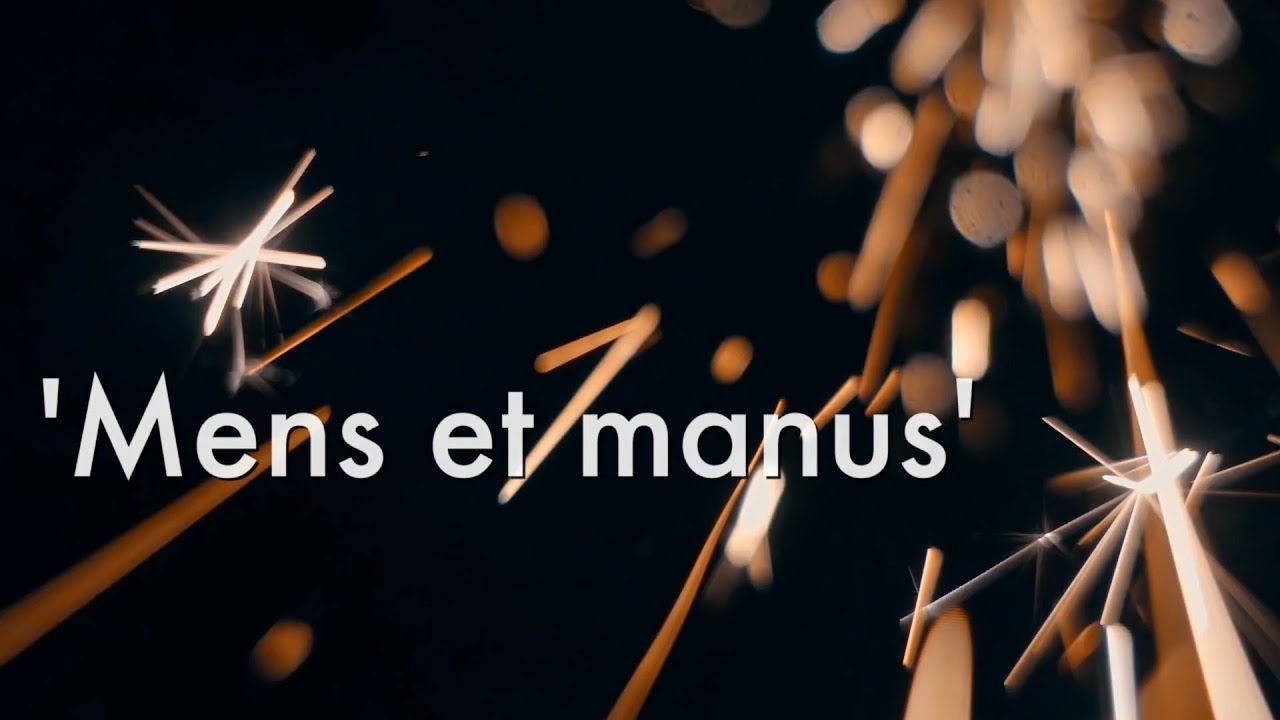 Play video
Caption: The magic of making is told through the personal stories of MIT students, whose passion runs deep from an early age.

In a session dedicated to engaging alumni in campus maker activities, Marlo Kohn from Stanford University described the power of the connections that happen between students in maker and project spaces. “People who’ve been away for 10 years come back and say, ‘Oh my gosh, it smells exactly the same.’ The kind of experiences they have as makers — trying new things together, failing together — are just as powerful."

Matt Parkinson from Penn State University described the challenge of making 3-D printing available to anyone in the Penn State system — which enrolls nearly 100,000 students on 24 different campuses. “They used to be a bit like locusts,” he joked. One of Parkinson’s greatest allies turned out to be the university’s library system. They worked together to convert a large space on their main campus into a huge printing factory, with 32 full-time 3-D printers that can fulfill jobs 24 hours a day — and used the interlibrary loan system to ship printed objects to students who had submitted their jobs from other campuses.

“This field is fast growing, so now is the time to gather people,” wrote Culpepper and his co-organzier, Vincent Wilczynski, a deputy dean of engineering at Yale University, about ISAM. "We believe there is not a right answer for how all makerpsaces should be set up and run, just the right answer for your university."