MIT postdoc Carl Schoellhammer has been named the 2016 Graduate Gold Medal Winner at the Collegiate Inventors Competition for his invention, SuonoCalm, a platform technology that enables the ultra-rapid delivery of drugs, including biologics and nucleic acids, via the gastrointestinal (GI) tract. Schoellhammer, who is based out of MIT's Koch Institute for Integrative Cancer Research, beat out five other graduate finalist teams to snag the top spot and the $10,000 prize.

Founded in 1990, the Collegiate Inventors Competition, as part of the National Inventors Hall of Fame, recognizes and rewards the nation’s top collegiate inventors. In partnership with the United States Patent and Trademark Office, the Collegiate Inventors Competition is the nation’s leading competition encouraging innovation, entrepreneurship, and creativity in students who are working on cutting-edge inventions at their colleges and universities. 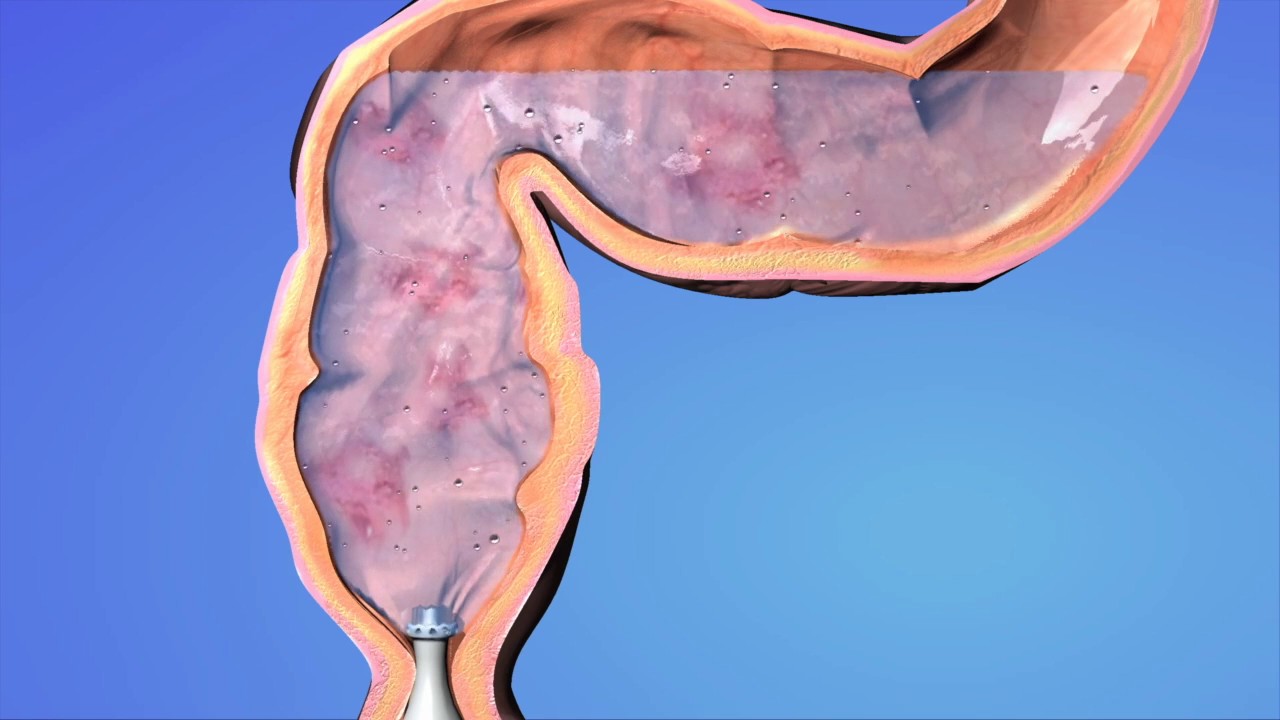 Play video
The SuonoCalm system developed by MIT postdoc Carl Schoellhammer is a handheld device for at-home administration of therapeutic medicine. The device utilizes low-frequency ultrasound to physically propel drugs into tissue, such as in the GI tract. Designed as an easy-to-use device to enable patients to self-administer medication at home, the technology makes it possible to deliver drugs to those suffering from GI disorders such as inflammatory bowel disease, ulcerative colitis, and Crohn’s disease.

The gold-medal-winning SuonoCalm system is a handheld device for at-home administration of therapeutics. The device utilizes low-frequency ultrasound to physically propel drugs into tissue, such as the GI tract. Schoellhammer developed this technology as a PhD student under the supervision of Professor Daniel Blankschtein and David H. Koch Institute Professor Robert Langer.

Ultrasound is perhaps best known for its applications in medical imaging and its ability to safely travel through soft tissue in the body — making it ideal for non-invasive imaging and diagnostics. Its use in drug administration is not as widespread, but has been making gains in recent years — notably in the laboratory of Robert Langer, where Schoellhammer works to develop new technologies in this area. In the case of SuonoCalm, the ultrasound improves drug delivery by a mechanism known as transient cavitation. When a fluid is exposed to sound waves, the waves induce the formation of tiny bubbles that implode and create micro-jets that can penetrate and push medication into tissue.

Designed as an easy-to-use device to enable patients to self-administer medication at home, the technology makes it possible to deliver drugs to those suffering from GI disorders such as inflammatory bowel disease, ulcerative colitis, and Crohn’s disease.

“I was so excited to have been named a finalist and winning was truly unexpected. It’s a great validation of the technology,” Schoellhammer says.

Schoellhammer describes the device as a “physical” means of drug delivery, which makes it formulation and drug agnostic — a thrilling element for him and his team.

“So many promising drug candidates fail simply because they can’t get to their intended target or site of action,” explains Schoellhammer. “This technology has the potential to change the process of drug discovery or the way treatment is approached for a host of terrible diseases.”

Continuing to develop this technology for a range of applications is a priority for Schoellhammer and his team — particularly in regard to the delivery of naked nucleic acids such as DNA and RNA, which could open the door to novel gene therapies and the use of the CRISPR gene editing technique.

“We’re excited and optimistic about the capacity to deliver therapies such as RNA without the need for tedious formulation,” Langer says.

Schoellhammer explains that the SuonoCalm is one embodiment of the ultrasound technology, which can be readily miniaturized and tailored for use in other parts of the body using a series of devices. Currently, the team is working on a "lollipop-like” device that could be used by pediatric populations. Ultimately, they believe this will be miniaturized and incorporated into fully-ingestible capsules for the systemic delivery of drugs currently limited to injection.

The gold medal win is yet another recent accolade for Schoellhammer. Earlier this year, he was named one of Forbes’ 30 Under 30 and in 2015 he was a winner of the Lemelson-MIT Collegiate Student Prize for the SuonoCalm and a second invention, the microneedle pill.

“Throughout his PhD, Carl has focused on platforms,” Langer says. “I think he’s really hit on something with the ultrasound technology.”