What if your likes and interests on social media were broadcast to the world offline? Would that make it easier for you to make real-world connections with people? That’s the idea behind Social Textiles, a wearable social network created by Media Lab students Viirj Kan, Katsuya Fujii, Judith Amores, and Chang Long Zhu Jin — members of the Fluid Interfaces and Tangible Media groups.

This wearable network is made up of t-shirts that light up when wearers share a common interest. When people wearing Social Textiles are within 12 feet of one another, their shirts will give a quick buzz on the shoulder to alert them that someone with a common interest is near. When the wearers identify each other and make a connection — by physically touching their new connection’s shirt — the shirt will light up, revealing their shared interest.

The idea for Social Textiles came from a class assignment in MAS.834 (Tangible Interfaces). “We were told to make something intangible, tangible,” explains Viirj Kan, and this got the group thinking about social media. “Online is good at connecting us at a distance, but not connecting us when we’re close,” Kan says. “We wanted to change that.”

These shirts don’t store information from your profiles on established social networks, but instead connect and light up around one or two common interests like a certain brand or community you belong to, like a university. Kan explains, “If you were to buy your shirt through a certain blog, that blog would be your connection and interest. Or if you bought your shirt at the COOP, that’s your connection.” 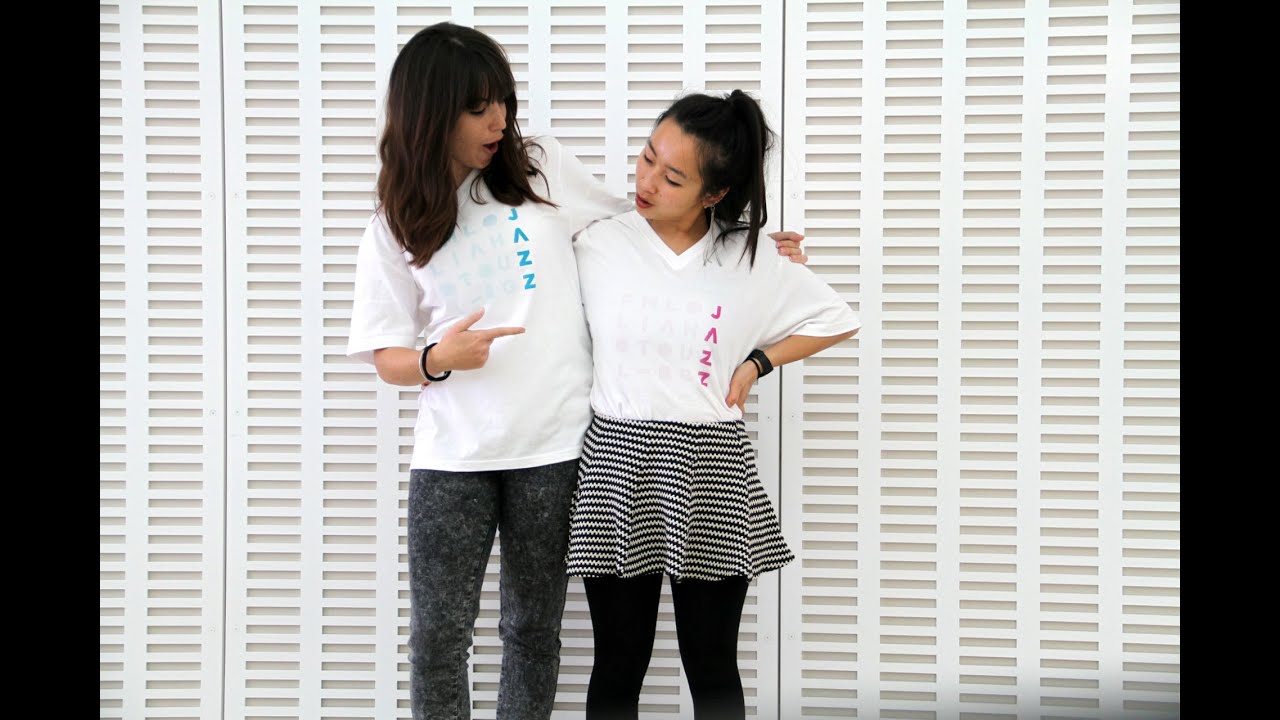 For now, Social Textiles are still in the development stages and aren’t available for purchase, though Kan does believe the wearable network belongs on store shelves. “People are really excited about it. At some point it should go out into the world, but the next steps are to test it on users more,” she says.

Until then, the combined Media Lab group is getting plenty of attention. As media outlets learn of Social Textiles, the group has to balance interviews and class time — adding to the learning experience. “It’s kind of like another class,” laughs Kan.

Read more stories about MIT alumni and campus culture on Slice of MIT.