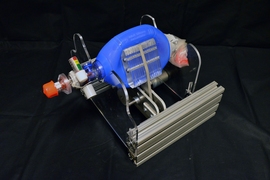 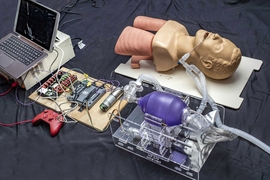 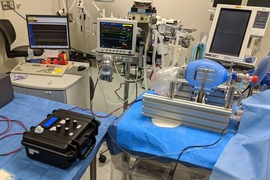 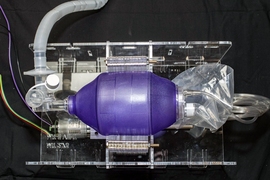 After 40 years at MIT, including eight as its senior academic officer, Schmidt will return to lead his undergraduate alma mater.