Caption:
This photo shows the “before” and “after” when catalase is added to the liquid precursors of a polymer called PDA. The dark color signifies that the polymer has formed and is ready to adhere to the lining of the GI tract.
Credits:
Photo: Melanie Gonick, MIT

By making use of enzymes found in the digestive tract, MIT engineers have devised a way to apply a temporary synthetic coating to the lining of the small intestine. This coating could be adapted to deliver drugs, aid in digestion, or prevent nutrients such as glucose from being absorbed.

In a study conducted in pigs, the researchers demonstrated that they could use this approach to simplify the delivery of medications that normally have to be taken multiple times per day. They also modified the coatings to deliver the enzyme lactase, which helps people digest the milk sugar lactose, and to block glucose absorption, which could offer a new strategy to treat diabetes or obesity.

“These three applications are fairly distinct, but they offer a sense of the breadth of things that can be done with this approach,” says Giovanni Traverso, an MIT assistant professor of mechanical engineering, a gastroenterologist at Brigham and Women’s Hospital, and the senior author of the study.

Junwei Li, a postdoc at MIT’s Koch Institute for Integrative Cancer Research, is the lead author of the study, which appears today in Science Translational Medicine. 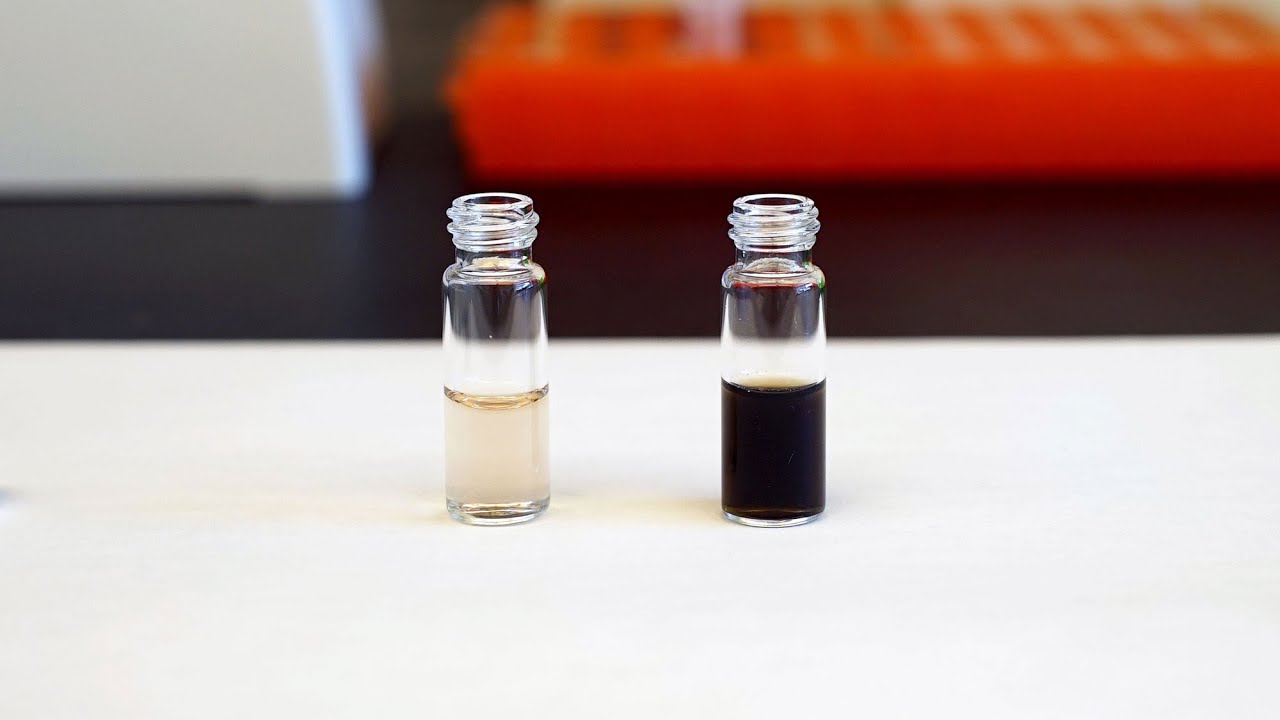 The MIT team began working on this project with the goal of trying to develop liquid drug formulations that could offer an easier-to-swallow alternative to capsules, especially for children. Their idea was to create a polymer coating for the intestinal lining, which would form after being swallowed as a solution of monomers (the building blocks of polymers).

“Children often aren’t able to take solid dosage forms like capsules and tablets,” Traverso says. “We started to think about whether we could develop liquid formulations that could form a synthetic epithelial lining that could then be used for drug delivery, making it easier for the patient to receive the medication.”

They took their inspiration from nature and began to experiment with a polymer called polydopamine (PDA), which is a component of the sticky substance that mussels secrete to help them cling to rocks. PDA is made from monomers of dopamine — the same chemical that acts as a neurotransmitter in the brain.

The researchers discovered that an enzyme called catalase could help assemble molecules of dopamine into the PDA polymer. Catalase is found throughout the digestive tract, with especially high levels in the upper region of the small intestine.

In a study conducted in pigs, the researchers showed that if they deliver dopamine in a liquid solution, along with a tiny amount of hydrogen peroxide (at levels recognized to be safe), catalase in the small intestine breaks the hydrogen peroxide down into water and oxygen. That oxygen helps the dopamine molecules to join together into the PDA polymer. Within a few minutes, a thin film of PDA forms, coating the lining of the small intestine.

“These polymers have muco-adhesion properties, which means that after polymerization, the polymer can attach to the intestinal wall very strongly,” Li says. “In this way, we can generate synthetic, epithelial-like coatings on the original intestinal surface.”

Once the researchers developed the coating, they began experimenting with ways to modify it for a variety of applications. They showed that they could attach an enzyme called beta-galactosidase (lactase) to the film, and that this film could then help with lactose digestion. In pigs, this coating improved the efficiency of lactose digestion around 20-fold.

For another application, the researchers incorporated a drug called praziquantel, which is used to treat schistosomiasis, a tropical disease caused by parasitic worms. Usually this drug has to be given three times a day, but using this formulation, it could be given just once a day and gradually released throughout the day. This approach could also be useful for antibiotics that have to be given more than once a day, the researchers say.

Lastly, the researchers showed that they could embed the polymer with tiny crosslinkers that make the coating impenetrable to glucose (and potentially other molecules). This could help in the management of diabetes, obesity, or other metabolic disorders, the researchers say.

In this study, the researchers showed that the coating lasts for about 24 hours, after which it is shed along with the cells that make up the intestinal lining, which is continually replaced. For their studies in pigs, the researchers delivered the solution by endoscopy, but they envision developing a drinkable formulation for human use. The researchers are also developing other alternative formulations, including capsules and pills.

The researchers performed some preliminary safety studies in rats and found that the dopamine solution had no harmful effects. Their studies also suggested that most or all of the dopamine molecules become part of the synthetic coating and do not make it into the tissue or the bloodstream, but the team plans to do additional safety studies to explore any possible effects the dopamine may have.

Moreover, the researchers investigated the nutrient absorption capacity of the intestine after 24 hours and showed no difference between animals that had received the gastrointestinal synthetic epithelial lining (GSEL) and those that hadn’t received the GSEL.

Additionally, the team found that the coating was able to stick well to human GI tissue.

The research was funded by the Bill & Melinda Gates Foundation, the National Institutes of Health, and MIT’s Department of Mechanical Engineering.

A team from MIT has been named a co-winner of this year’s STAT Madness, a bracket-style competition for biomedical research. The team, led by visiting scientist Junwei Li and Prof. Gio Traverso, “developed a solution that, once inside the small intestine, undergoes a reaction and coats it with a temporary adhesive,” which could be used “to make drug delivery more efficient," reports Rebecca Sohn for STAT.

New Scientist reporter Alice Klein writes that MIT researchers have developed a synthetic glue that could be used to line the small intestine and help treat several conditions, including diabetes and lactose intolerance. “The researchers found they could control the uptake of different nutrients,” writes Klein, “by adding various substances to the synthetic lining.”

MIT researchers have created a new synthetic lining that could be used to help treat digestive diseases, reports Pratibha Gopalakrishna for STAT. “We wanted to develop a liquid system that is easier to take compared to tablets or capsules, but had enhanced capabilities,” explains Prof. Giovanni Traverso.

New model of the GI tract could speed drug development

Ingestible medical devices can be broken down with light