Caption:
Left to right: Raja Chari SM '01, Jasmin Moghbeli '05, Warren “Woody” Hoburg ’08, and Kate Rubins are among the astronauts selected to be a part of NASA’s Artemis team, which will focus on returning humans to the surface of the moon.
Credits:
Photos: Bill Ingalls/NASA (Chari, Moghbeli, and Hoburg); NASA (Rubins)

On Dec. 9, NASA announced a group of 18 astronauts to form the newly-established Artemis team, including three alumni from the MIT Department of Aeronautics and Astronautics and a former research fellow from the Whitehead Institute.

Raja Chari SM '01, Jasmin Moghbeli '05, Warren “Woody” Hoburg ’08, and Kate Rubins will help tackle the preparations necessary for early moon missions to help establish a modern lunar exploration program. Under the Artemis program, NASA will land the first woman and the next man on the moon in 2024, with the ultimate goal of establishing a long-term human presence on the lunar surface by the end of 2029.

Chari received his master’s degree in aeronautics and astronautics at MIT. As a colonel in the U.S Air Force, he has accumulated more than 2,000 hours of flight time in the F-35, F-15, F-16, and F-18 aircraft, including F-15E combat missions in Operation Iraqi Freedom and deployments in support of the Korean peninsula. Before joining the astronaut corps in 2017, Chari worked on F-15E upgrades and then the F-35 development program.

“For the Artemis mission, they are not just PowerPoint slides, there is actually metal that is being bent, shaped, and formed to build the things that we’re going to use. Newton talks about standing on the shoulders of giants, and I’m definitely not a giant, but if I can throw a little stepping stone out there, that would be my goal,” says Chari. 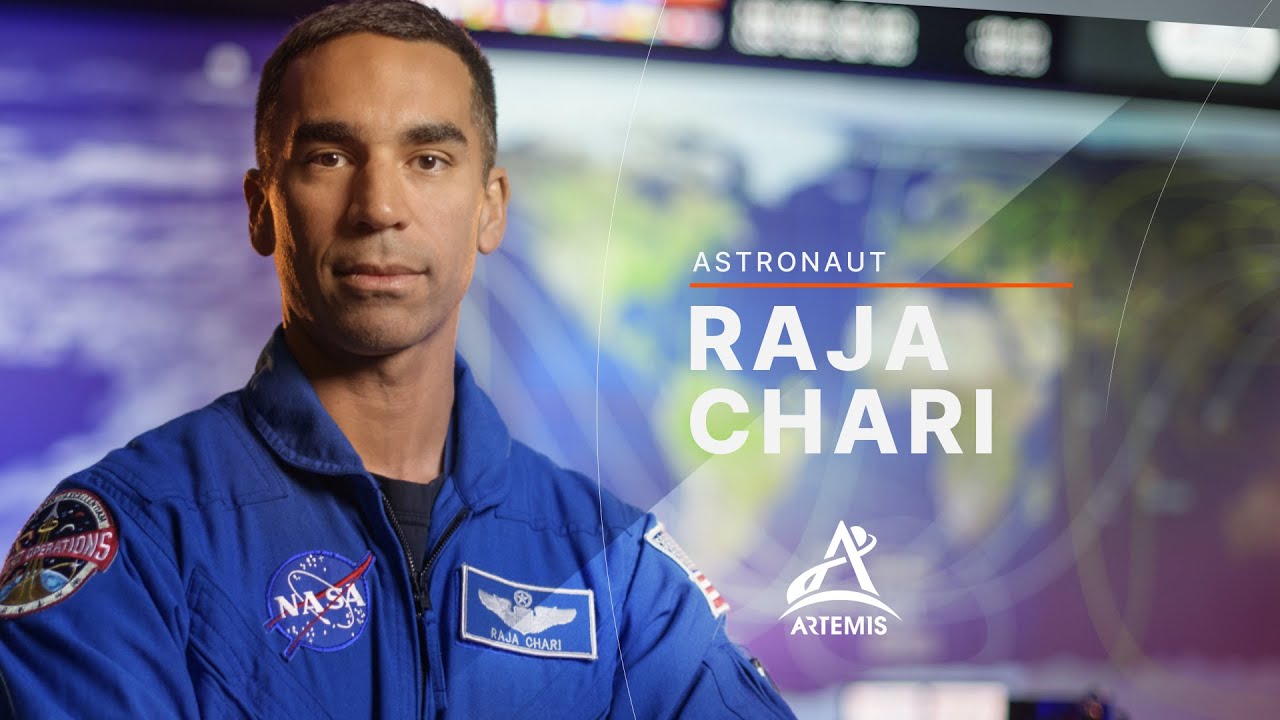 After receiving her bachelor’s degree in aerospace engineering from MIT, Moghbeli was commissioned a second lieutenant in the U.S. Marine Corps and, after completing flight training, went on to accumulate more than 150 combat missions and 2,000 hours of flight time in over 25 different aircraft. Before her selection to the astronaut program in 2017, she was testing H-1 helicopters and serving as the quality assurance and avionics officer for VMX-1.

“I think there are a lot of reasons we are going to the moon,” she says. “While we’ve been there before, we’ve only explored a limited region of it, and so getting to learn more about the moon, I think, can not only teach us about more about Earth and our own planet, but also can set us up for going further and going to Mars.” 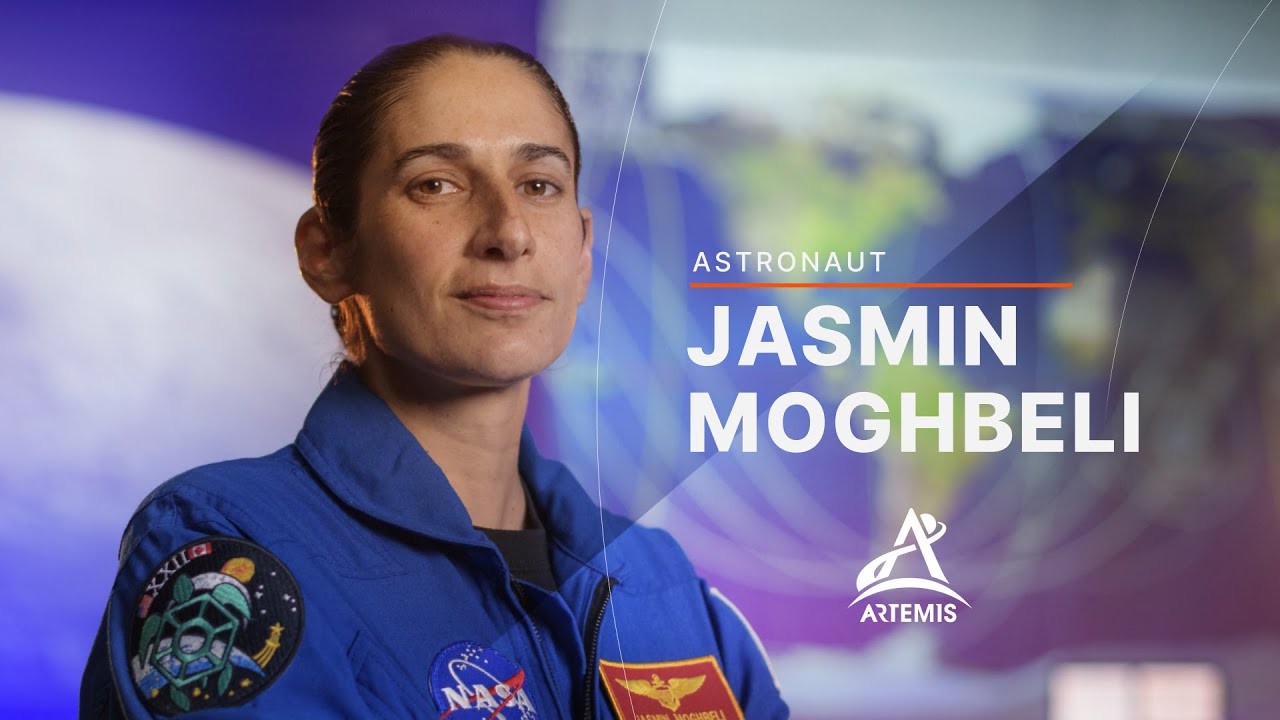 In addition to being a Course 16 (Aeronautics and Astronautics) alumnus, Hoburg was a member of the AeroAstro faculty until he was selected for the astronaut training program in 2017. As a faculty member, Hoburg taught undergraduate courses on dynamics and flight vehicle engineering and his research focused on efficient methods for design of engineering systems.

“I’ve always had a slight tension in me between sort of the engineer-analytical, problem-solving part of me, and this sort of operational side of me that wanted to be out experiencing the world with my hands,” Hoburg says. “I feel really lucky to be here now, where I have an opportunity to do operational things but also solve really hard technical problems.” 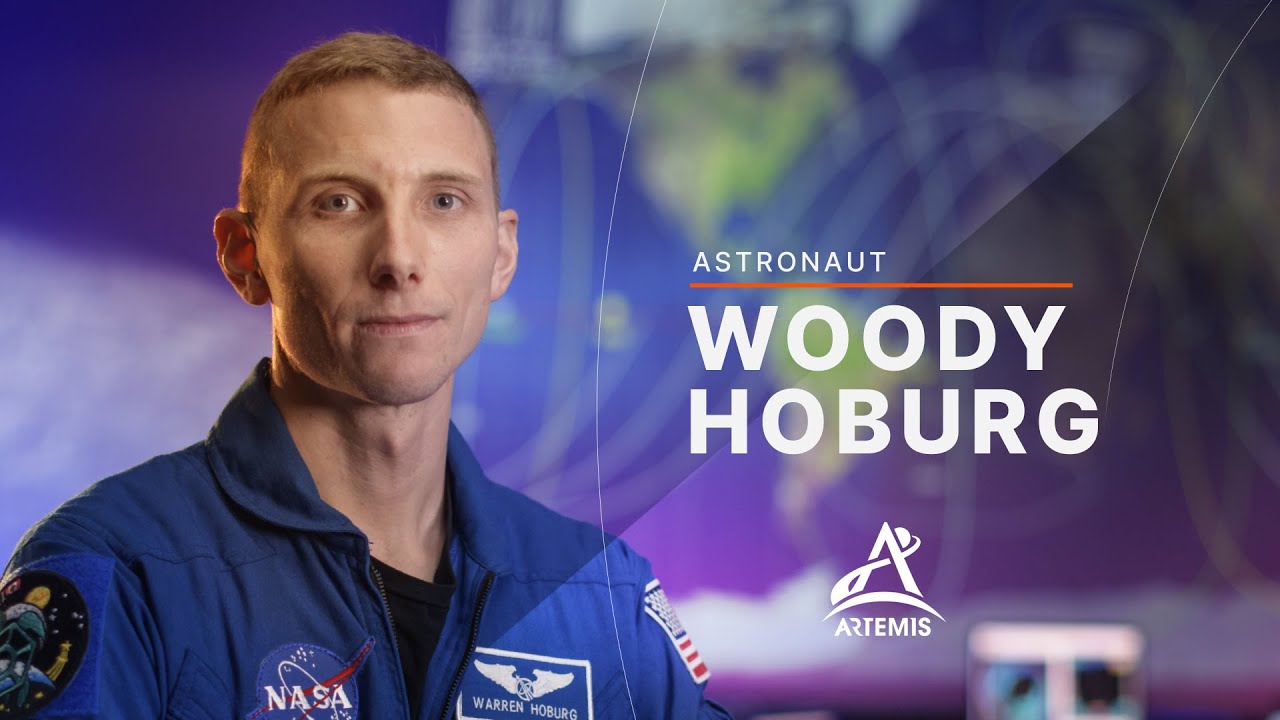 During her time as a fellow and principal investigator in the Whitehead Institute for Biomedical Research at MIT, Rubins studied poxviruses and host-pathogen interaction, as well as viral mechanisms for regulating host cell mRNA transcription, translation, and decay, spending a lot of time working in the field in the Democratic Republic of Congo. With two spacewalks already under her belt, Rubins was the first person to sequence DNA in space to analyze the impact of microgravity on this common experimental procedure.

“The moon is such an incredible destination,” says Rubins. “We have been there, but we were there for such a brief period of time. Apollo united the world. And so to think — you know, when we’re having dark times — to think of the fact that we might have people on the planet able to look up and know that there are humans on the moon, and that we’ve done this as a joint international collaboration, I can’t even describe what the benefits might be for our partnerships in the world and just for joy and inspiration in people’s everyday lives.” 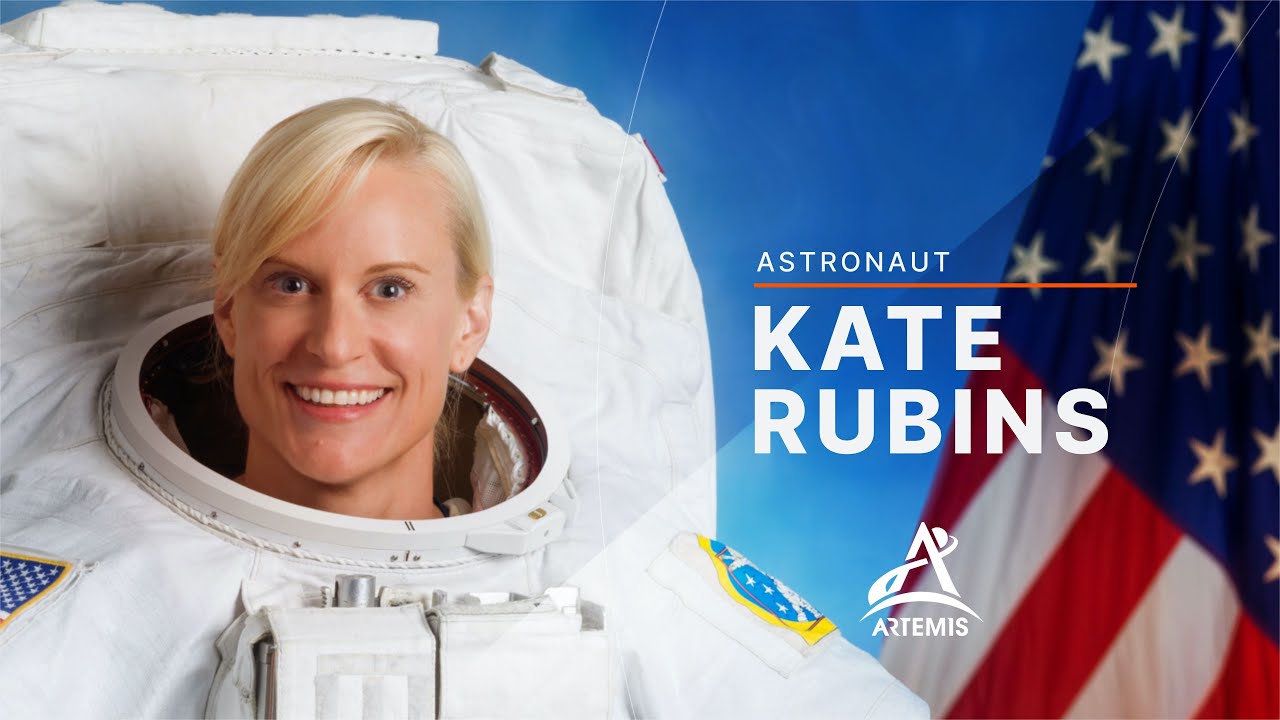 This year, Chari, Moghbeli, and Hoburg were among the first class of astronauts to graduate from basic training under the Artemis program in January. Rubins, who is currently serving as a flight engineer aboard the International Space Station, was selected to be a NASA astronaut in 2009. Currently, the entire team is awaiting flight assignment under the Artemis program from NASA.

Astronaut Raja Chari SM ‘01 was among the four astronauts on the Crew-3 mission that departed Wednesday for a six-month science and research mission, reports CNN writer Jackie Wattles. “The research the Crew-3 astronauts will oversee includes an attempt to grow a ‘perfect crystal’ to enhance our understanding of biological processes, a test of the impact of diet on astronaut health, and the testing of a smartphone video guidance sensor for guidance, navigation, and control of the Astrobee free-flying robot,” explains Wattles.

CBS News reporter Sophie Lewis spotlights NASA astronauts Jasmin Moghbeli '05 and Kate Rubins, a former researcher at MIT’s Whitehead Institute, noting that they are training for the upcoming Artemis missions, which will "send the first woman to walk on the moon."

Taking the next giant leaps

Behind the scenes of the Apollo mission at MIT