Caption:
Seymour Papert graced the cover of Teacher Magazine in 1994 with a chair made out of LEGO bricks. Several years before, The LEGO Company had endowed a faculty chair at the Media Lab, and Papert became the first LEGO Professor of Learning Research.
Credits:
Image: Evan Richman, courtesy of Education Week.

The LEGO Foundation, a longtime supporter of the MIT Media Lab, has created a graduate student fellowship program in honor of founding lab faculty member Seymour Papert, who died on July 31 last year. At a Media Lab event today, celebrating Papert’s ideas and work, the LEGO Foundation announced that it is creating the LEGO Papert Fellowships. Each year the program will fund the work of three Media Lab graduate students who are working at the intersection of creativity, play, learning, and new technologies. The first LEGO Papert fellows will be named this September.

Papert was considered one of the world’s leading learning theorists and educational-technology visionaries. His constructionist theory emphasized that children learn most effectively when they are playfully engaged in constructing meaningful projects in the world.

“Seymour showed how programming is a very creative process, similar to building with LEGO bricks. Children put commands or bricks together, reflect and evaluate, modify their creation and try again. They find endless possibilities — and whatever they make, it’s right. Seymour’s strong and timeless ideas about children, play, experimentation and learning are still today at the very core of what we do at The LEGO Group,” says Kjeld Kirk Kristiansen, The LEGO Group owner and member of the LEGO Foundation board. “Just as Seymour inspired us, it is important that we continue to bring his ideas forward so that others can be inspired by his work.”

Papert was among the first to recognize the revolutionary potential of computers in education, believing that computers could provide children with new opportunities for exploring, experimenting, and expressing themselves. In the late 1960s, he came up with the idea for Logo, the first programming language for children. Papert began collaborating with the Denmark-based LEGO Company in 1985, the same year the Media Lab was established. The LEGO Mindstorms robotics product, launched in 1998, was named in honor of his seminal 1980 book, “Mindstorms: Children, Computers, and Powerful Ideas.” 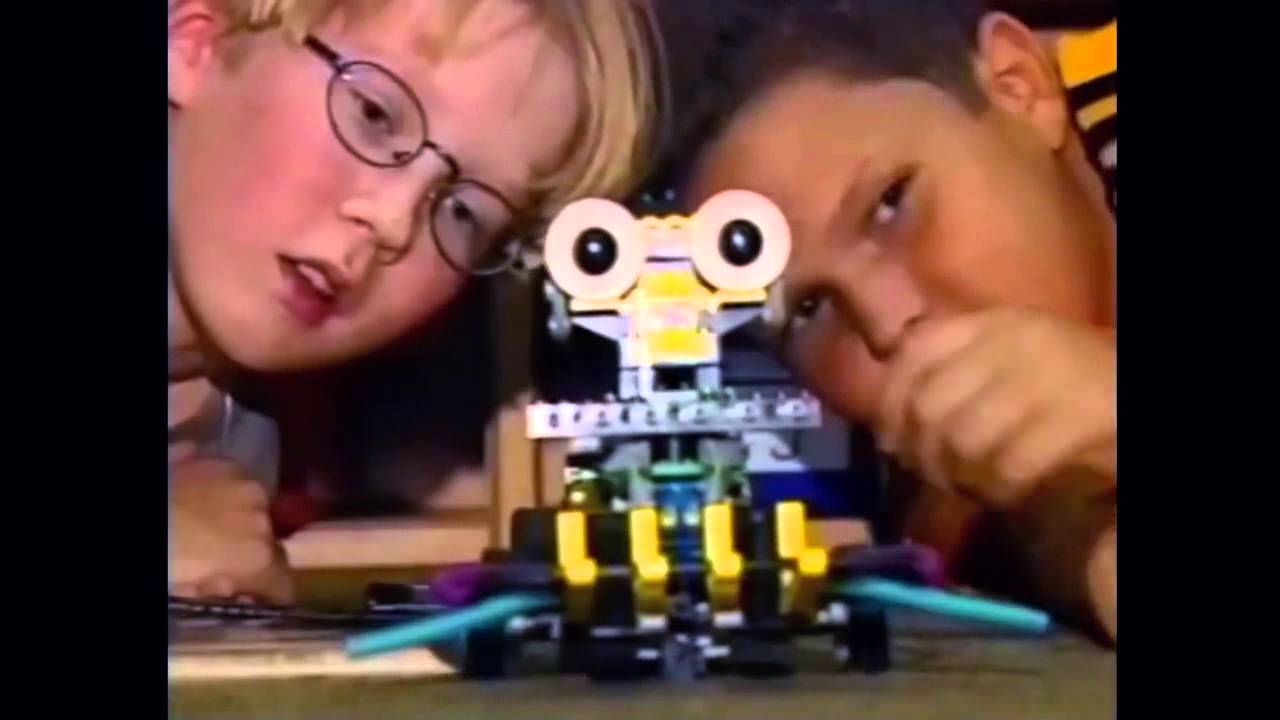 Play video
Since it opened in 1985, the MIT Media Lab has collaborated with the LEGO Group and the LEGO Foundation on exploring new ways to engage children in creative, playful learning experiences.

When the LEGO Company endowed a faculty chair at the Media Lab in 1989, Papert became the first LEGO Professor of Learning Research. When he retired from the lab, the name of the chair was expanded in his honor to the LEGO Papert Professorship.

“The Media Lab’s largest and longest corporate collaboration, uninterrupted for 32 years, has been with LEGO because both organizations openly advocate the value of play as foundational to how children learn learning itself,” says Nicholas Negroponte, founding director of the Media Lab.

The new LEGO Papert Fellowship program, funded with a $3 million endowment from the LEGO Foundation, will support the work of three Media Lab graduate students each year. The Media Lab will select fellows from its enrolled graduate students, choosing those whose research builds upon and extends Papert’s ideas. In order to maintain strong cultural diversity, the lab will select fellows annually from three different continents. The fellows will have regular interaction with the LEGO Foundation, LEGO Group, LEGO Education, and the company’s partner networks.

"In today’s fast-changing world, Seymour’s ideas about learning and education are more important and pertinent than ever before," says current LEGO Papert Professor of Learning Research Mitchel Resnick, a former student and longtime collaborator of Papert. "The new LEGO Papert Fellowships will support the Media Lab’s continuing efforts to build on Seymour’s powerful ideas, opening new learning opportunities for children around the world."