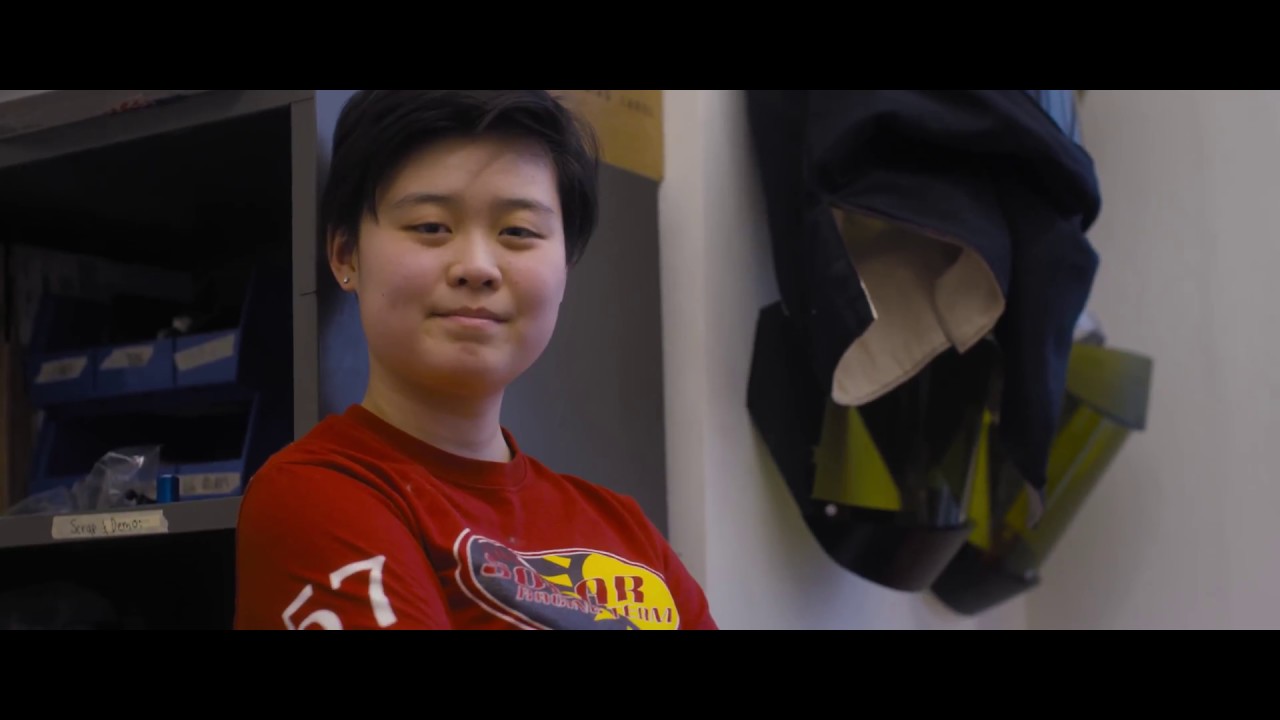 In 1992, the Edgerton Center — one of MIT's original makerspaces — opened in Building 4. At its 25th anniversary gala on April 13, alumni, faculty, and relatives of Harold "Doc" Edgerton gathered to celebrate what the center has grown into: a home to students who build rockets, robots, and more, as well as an invaluable resource for high-speed photography and K-12 outreach.

Edgerton, an MIT professor of electrical engineering, was renowned for his work in high-speed imaging as well as sonar and deep-sea photography; he and his equipment accompanied oceanographer Jacques Cousteau in searches for shipwrecks and even the Loch Ness monster. But his legend lies more in his spirit of encouraging students to explore their engineering and science interests by building things from scratch, learning by doing, and helping others learn in the same way.

"The word I most associate with Doc is generosity. His encouragement and mentorship were powerful and life-changing for me," said Professor J. Kim Vandiver, the Forbes Director of the Edgerton Center. Vandiver, a professor of ocean and mechanical engineering and MIT's dean for undergraduate research, was one of Edgerton's graduate students in the 1960s and '70s. He was later instrumental in founding the Edgerton Center and has been its sole director.

Among Edgerton's guiding principles: You have to try out your ideas for yourself, and you never get it right the first time around. "This is a very safe space to fail," said Jacqueline Sly '14. "Often, what the outside world is looking for is your reaction to failure and what kind of creativity you have." Sly took her MIT-acquired engineering know-how to NASA and is now an engineer in the Jet Propulsion Laboratory's Extreme Environment Robotics Group.

The Edgerton Center had its beginnings in Building 4's Strobe Alley as a combination of the existing photography lab and workshop. It continues as a locus for high-speed imaging, "and there are still bullet holes in the wall" from when Edgerton photographed apples, soap bubbles, and other items getting shot, said Amy Smith, senior lecturer in mechanical engineering and founding director of the D-Lab at MIT.

But the heart of the Edgerton Center nowadays lies in Area 51, a space directly behind the MIT Museum in Building 51. It's the headquarters for student engineering groups including the Robotics Team, the Rocket Team, the Solar Electric Vehicle Team, and Hyperloop, which is working on a prototype of a frictionless passenger vehicle that can zoom through an airless tube at 760 mph. Also on site is a fabrication facility with injection-molding and water jet cutting machines as well as computer numeric control (CNC) milling machines.

As part of the anniversary celebration, team members showed off their creations to guests at an Area 51 open house. "A lot of things get thrown at you when you're a freshman, but one of the things that stuck to me was the Edgerton Center. I knew when I went to college that I wanted to build something and get my hands dirty," said sophomore Veronica LaBelle, captain of the Solar Electric Vehicle Team.

Being part of a team working together on a long-term project (and in some cases, entering their machines in competitions around the world) creates tight bonds as well as fertile ground for learning from each other.

"This deserves to be called way more than a makerspace," said sophomore Cheyenne Hua of the MIT Motorsports Team, which builds electric Formula-style race cars. "A lot of people call this building their home. We walk through each other's spaces and we might see something and say 'Whoa, that's cool — explain to me what you're doing!'"

"The Edgerton Center is a living embodiment of so many attributes we loved about Doc ... [especially] the spirit that allowed students to go in and explore their passions," Provost Martin Schmidt said.

Several of Doc Edgerton's descendants at the celebration remembered the same spirit of curiosity, enthusiasm, and generosity experienced by his MIT students and colleagues. "My granddad always encouraged hands-on exploration, which is what the Edgerton Center was built for," said Edgerton's granddaughter Ellen Law '86.

"He was the most fun, charismatic, unassuming, loving, and loveable guy. It's hard to believe he was also a productive genius with the ability to combine science and art," said his grandniece Tracy Pogue. "How many people would have tried to capture the beauty of a hummingbird drinking nectar from a flower?"

Edgerton's legacy of encouraging students to tinker and figure things out can be seen in ongoing clinics, workshops, and summer programs for young children and high school students — something Vandiver envisioned from the start. At the center's dedication in 1994, he said: "I want the Edgerton Center to be a window on MIT to the outside world so kids can say, 'That's neat; I want to go there.'"

Sleeping under the stars in Australia