School of Architecture and Planning lecturer Jessica Rosenkrantz’s career in design began somewhat as an accident and was sparked by a random comment by a graduate classmate at the Harvard University School of Design.

“I was making a lot of complex laser-cut models that sort of looked like cellular patterns you might see in biology,” says Rosenkrantz '05. “And one of the pieces that I had laser-cut was sort of curled up on my desk — it was actually a failed piece of garbage from an architecture model. But someone walked up to me and said, ‘Hey, is that a bracelet?’”

The conversation ignited an idea in Rosenkrantz that she could apply many of the large-scale architectural theories she learned at MIT and Harvard into tangible consumer products like art, jewelry, and housewares. That idea would evolve into Nervous System, a Somerville, Massachusetts-based generative design studio that she co-founded. 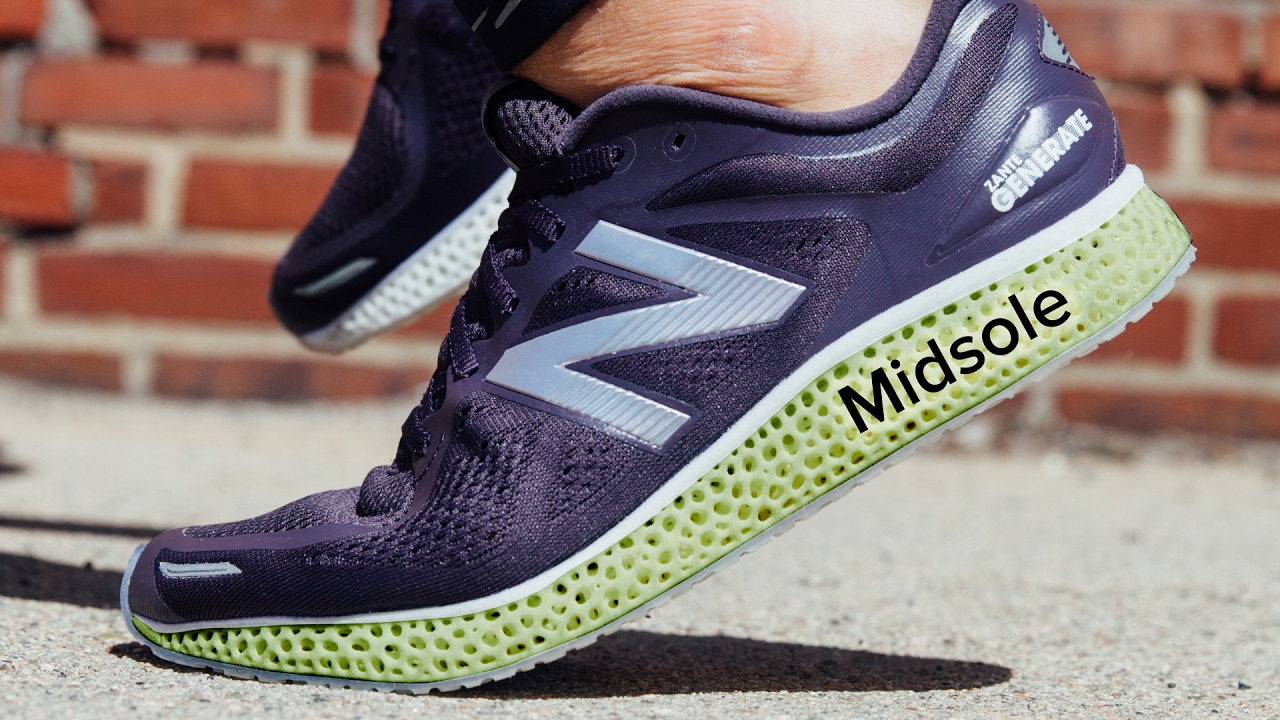 “Nervous System has a somewhat unusual design process where we actually don’t directly design anything,” she says. “We don’t draw, we don’t sculpt, and we don’t model. We write computer programs based on processes in nature that generate form and pattern, and use those to grow or generate series of objects, which can be digitally fabricated.”

The processes-in-nature aspect of Nervous System developed during Rosenkrantz’s time as a biology major at MIT. A double major, she also earned an undergraduate degree at MIT in architecture.

“I majored in biology because I was fascinated by how forms in nature emerge,” she says. “How we go from a single cell to an extremely complex, functional organism. That’s the most sophisticated technology that we have on the planet. Our design process of creating systems that grow and evolve, rather than creating static designs, is something that is central to what we do.”

“For New Balance, we explored how to create a variable-response cushioning midsole,” she says. “We were really inspired by forms in nature that you specifically see in bones and wood. So you have cellular structures, which very efficiently fill space and create strong forms but uses very minimal amount of material.”

She hopes Nervous System can continue to do larger work on an architectural scale while also collaborating with a science and biology organizations that pursue work on a cellular level.

“All of our projects are sort of united by a singular, sort of, methodology in how we work, which is in creating these sort of generative computeRor systems,” she says. “So everything, whether it’s a piece of jewelry or a building or a 3-D-printed human tissue, is all generated using the same logic and workflow.”