Caption:
The "artificial skin" developed by Professor Ioannis Yannas is known as Integra. The film "Hope Regenerated," which received a 2016 New England Emmy Award, chronicles the story of how it was invented in the 1970s.
Credits:
Photo: John Freidah/MIT Mechanical Engineering

The MIT Department of Mechanical Engineering (MechE) multimedia team has been recognized with a New England Emmy Award in the category of Health / Science Program / Special for “Hope Regenerated: A Life-Saving Discovery at MIT MechE,” the only winning film submitted by an institute of higher education.

Produced, directed, and filmed by MechE's multimedia specialist John Freidah, and co-produced and edited by Cecilia Préstamo, the 17-minute film chronicles the unexpected discovery of organ regeneration by Professor Ioannis V. Yannas and the late surgeon John F. Burke in the 1970s. 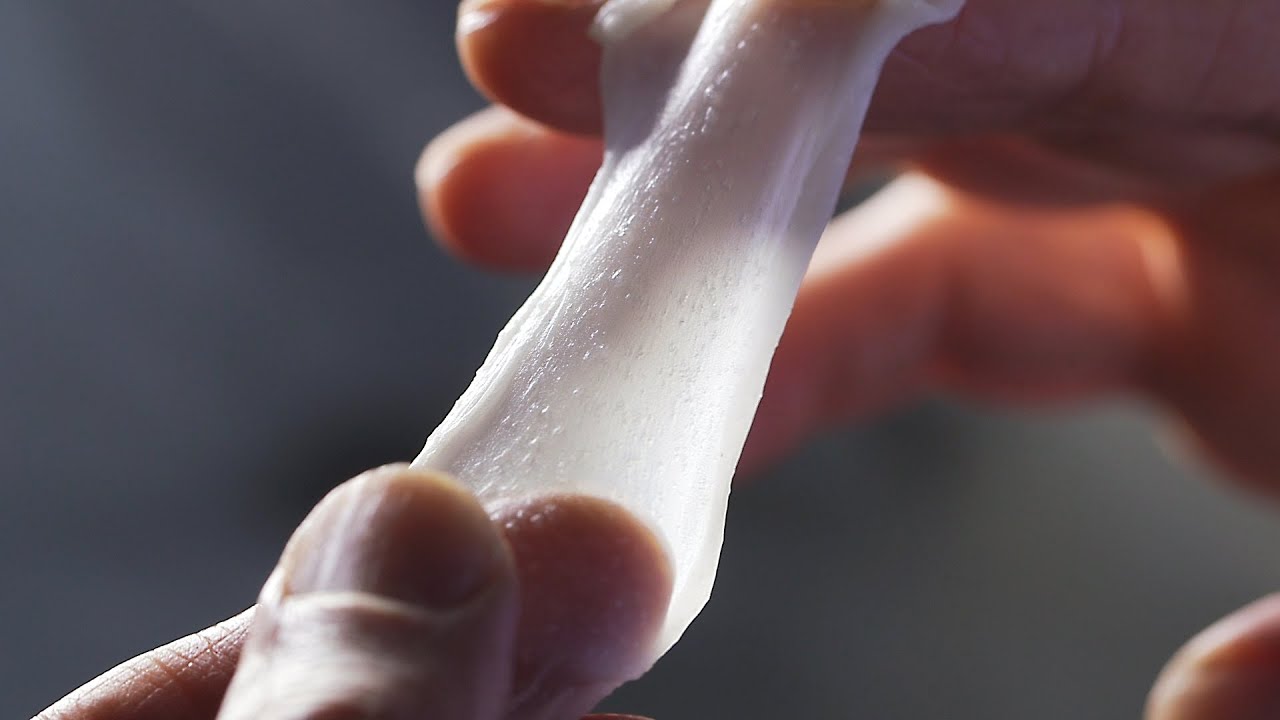 Through the eyes of Yannas, we learn the details of how the duo’s unusual cross-disciplinary partnership came to be and how their search for a better way to treat severe burn victims led first to a failed experiment and then to the unbelievable discovery of skin regeneration, thought impossible by the scientific and medical communities at the time — as well as to a brand new field of medicine.

In 1969, Yannas was studying the physics of collagen and the theory of viscoelasticity in polymers at MIT when he approached Burke to collaborate. As chief of staff at Shriners Hospital for Children in Boston, Burke had already made significant strides in burn treatment but was still missing a piece of the puzzle.

“He wanted something to keep the bacteria out and keep the moisture in,” says Yannas. “So I started to work on synthesizing a dressing for wounds that would speed up their closure, minimizing patients’ risk of infection and dehydration.”

As it turned out, Yannas’ “artificial skin” did more than just block infection and retain moisture — it actually helped to regenerate the skin. Yannas and Burke were inducted into the National Inventors Hall of Fame last year for their invention.

Filming of “Hope Regenerated” took place over several months’ time, including several trips to Shriners Boston to interview Chief of Staff Matthias Donelan, and to Brigham and Women’s Hospital in Boston to interview Dennis Orgill Sm '80, PhD '83, medical director of the Wound Care Center and a MechE alum who earned his PhD with Professor Yannas.

Freidah, the in-house videographer for the MIT Department of Mechanical Engineering, says, “Professor Yannas’s inspiring story speaks to the best of MIT. I felt fortunate to capture his account on film and document the real-life beneficiaries of his scientific discovery.”

“It was a wonderful experience to work with John Freidah on creating this film,” says Yannas. “He was able to capture how important it was — and still is — to me to make this contribution to medicine and science, and how life-changing the discovery was for me personally. The Department of Mechanical Engineering has consistently supported my work, and I am grateful for the opportunity to share my experience.”

“Hope Regenerated” is the second film out of MIT to win a New England Emmy Award.