Since the 2015 Start6 IAP class for innovators and entrepreneurs ended in mid January, the MIT students who took part were eager to continue another phase of their Start6 experience by venturing to California’s Silicon Valley and San Francisco’s startup culture during spring break in mid March. For two days, over 30 members of the Start6 class were given the opportunity to visit and network at Airware, AppDynamics, Khan Academy, Lemnos Labs, Nutanix, Pinterest, Quizlet, and Wearable Intelligence as well as attend several alumni receptions and meet with venture capitalists (VCs).

“I was lucky to pick two great companies for my visits,” says David Ogutu, a senior in MIT’s Department of Civil and Environmental Engineering. Ogutu chose to visit Wearable Intelligence and Quizlet — both early-stage but expanding startups. “It was impressive to see just how much you can do with a small force of engineers,” he said. “Seeing the companies in action was very encouraging and worth more than 10 talks.”

Ogutu, who is building Leta, a startup to develop a delivery service in underdeveloped parts of the world where no well-defined address systems are in place, says that the common trait between the two companies was the pursuit of excellence — particularly in building company culture. He found the cultures at both Quizlet and Wearable Intelligence so appealing that he said he wouldn't mind hanging out there all day.

Johanna Tang, a graduate student in MIT’s Engineering Systems Division (ESD) reinforced the point about company culture: “We visited several different startup companies. All of them different in their customer base, solution, technology, and problem they are solving. But a common concern was the company culture,” she said. “While many times in a lecture we heard how important company culture is, it was only when we visited so many different companies in a short period of time that it became so evident for me.”

Department of Electrical Engineering and Computer Science (EECS) alumnus Sal Khan ’98, MEng ’98 enthusiastically fielded questions from the Start6 visitors and shared the driving motivation behind the Khan Academy and its employees — to provide a world-class education to anyone in the world for free. 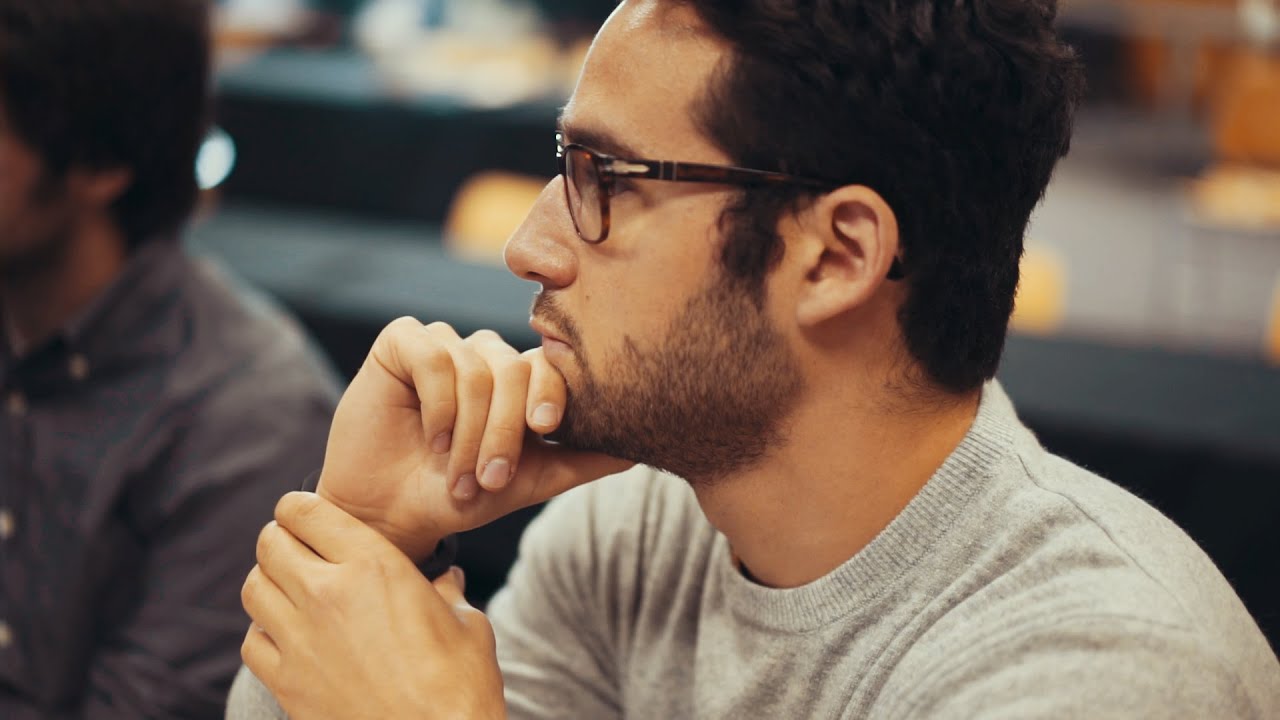 Play video
MIT entrepreneurs are getting a leg up on the competition thanks to Start6, an innovative boot camp offered during Independent Activities Period (IAP).

Partha Battacharjee, an ESD graduate student, was struck by the founders’ efforts to solve the problems they faced. “I was particularly impressed with Khan Academy and Lemnos Labs for tackling complicated challenges and steadfastly making progress in solving them while staying true to their roots,” he said.

At the reception in Menlo Park at the Rosewood Sand Hill, many alumni came to hear EECS department head and Start6 founder and creator Anantha Chandrakasan speak about the program, and to talk with Start6 students informally. Former Meraki Networks co-founder and EECS alumnus Hans Robertson ’99, MEng ’03 hosted the Rosewood reception with Aileen Lee ’92, a managing partner at Cowboy Ventures.

“It was an honor and pleasure for the Start6 team including students, faculty, and staff to participate in the alumni receptions,” Chandrakasan said following the trip. “The level of interaction between our alums and students created a strong sense of community — an essential ingredient in the process to build Start6 and the MIT innovation culture.”

Another aspect of the trip was providing some of the Start6 project teams (pre-startups) an opportunity to pitch for a group of venture capitalists at a session generously hosted by Andreessen Horowitz of a16z. Seven startup projects including Belled Technologies, Cromia, Czar Power, GimmeVibe, NeverFar, Photon Logic, and ReviseMed were pitched by their student founders and provided with feedback from the VCs in the audience at a16z.

Co-creators of ReviseMed, Leila Pirhaji, a biological engineering graduate student, and Johanna Tang, found the pitch experience valuable. The fact that investment had been made in one of ReviseMed’s competitors was helpful information, Pirhaji and Tang noted. “It is good to know the strength of our competitors to know how to differentiate ourselves,” Pirhaji said. She also felt validated in that she and Tang had already thought through the questions that the VCs posed. Her only regret was that the 15-minute span in which they could receive this valuable feedback went by too fast.

Krish Parikh ’05, MEng ’06 from Lightspeed Venture Partners, a sponsor of Start6, said: “This program affords students a great opportunity to experience several stages of the entrepreneurial lifecycle, from idea conception, business model creation, and the investor pitching process. We thoroughly enjoyed getting to know the students and providing guidance on their ideas, as well as hosting them at some portfolio companies so they could get a feel for the entrepreneurial spirit of Silicon Valley.”

Start6's West Coast jaunt culminated in an evening reception in San Francisco, hosted by Jonathan Downey ’06, CEO of Airware, at the company's headquarters. Start6 students got to meet the many MIT alumni working at Airware and to hear the perspectives of alumni living and working in the city.

Inspiring exposure to the startup life

Though the trip was short, the Start6 participants all expressed their appreciation for being exposed to this vibrant entrepreneurial climate. Gabriel Ruelas Velazquez, a graduate student in the MIT Sloan School of Management, has started two companies in his native country Mexico. He said, “As a non-U.S. entrepreneur, it’s really motivating to see what’s going on in Silicon Valley.” Finding the trip a game-changer in his entrepreneurial journey, he added, “I met with people that have extremely relevant experience in creating, investing, acquiring, and selling tech companies in the fields that interest me.”

For other participants in Start6, both the class and the trip, the whole experience opened up the innovation possibilities — whether starting a company or being part of a startup. EECS graduate student Bonnie Lam, who spoke at the Airware reception, later reflected: “The Start6 workshop introduced me to the entrepreneurial career path, and the Silicon Valley field further inspired me to think of ways to change the world by getting involved in a startup. Through our meetings and networking receptions … we caught a glimpse of the joys and woes of life in startups of various sizes and made invaluable connections in the Valley.”