“This is the century of genetic engineering,” says MIT Professor Christopher Voigt. “There are applications from new materials to pharmaceuticals to chemicals, agriculture — essentially, anything you see biology in nature doing.”

A faculty member in the Department of Biological Engineering, Voigt has pioneered a fundamentally new approach to genetic engineering at MIT. That approach just got a major boost from a five-year, $32 million contract from the Defense Advanced Research Project Agency (DARPA). Their platform, devised by Voigt and Broad Technology Labs director Rob Nicol, enables the rapid design, testing, and fabrication of large sequences of genetic information so they can be assembled like building blocks for myriad medical, industrial, and agricultural applications.

“Genetic engineering has been stuck in a rut for a number of years,” Voigt says. “We’ve only been able to work with a few genes and build small systems. I want to design and build whole genomes from scratch and access anything biology can do.” 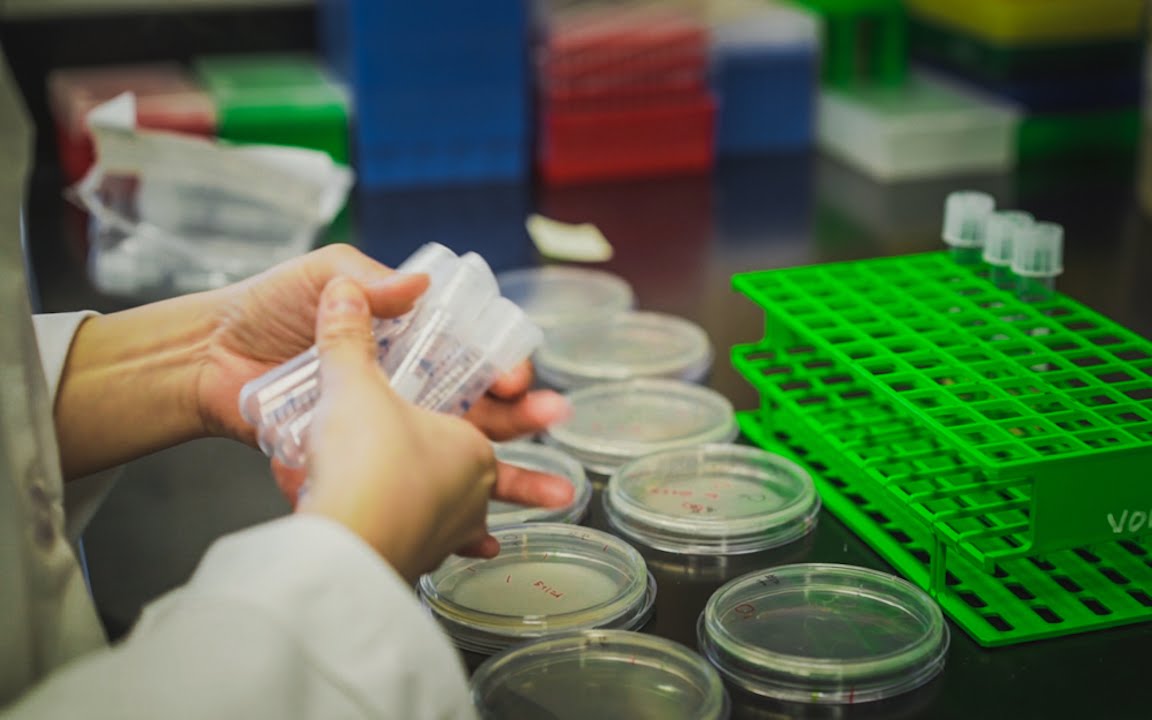 Play video
Research from MIT biological engineering Professor Christopher Voigt could offer critical new products in human health, agriculture, and chemicals — and ultimately, could serve as “a mechanism for tackling some of the big problems of the world.”