A new kind of media theory 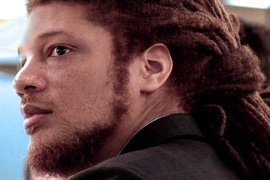 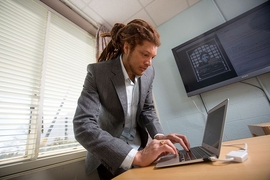 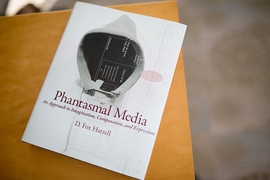 Unlike most people, MIT’s Fox Harrell knew what he wanted to do in life from a young age. According to Harrell, an associate professor of digital media who studies self-expression in online media and creates tools to help developers add depth to their work, the impetus for his career came from an epiphany he had one day while doing computer programming as a kid in San Diego.

“You heard a lot about TV turning people into couch potatoes, so I thought, ‘Whatever comes next, I would like to be a voice for the social and ethical dimension of that form,’” Harrell says. “I couldn’t have predicted the exact form it would take, but that [moment] sparked the direction I would go in.”

Or directions, since Harrell occupies an unusual spot in academic research, with an appointment in MIT’s Computer Science and Artificial Intelligence Laboratory as well as in its program in Comparative Media Studies/Writing. In his research group, the Imagination, Computation, and Expression Laboratory (ICE), Harrell and his students take formal analyses of thought — developed in cognitive science, psychology, sociology, and other fields — and develop computational programs that can be applied to computer games, social media, and other forms of emergent media.

The idea is to imbue such media with the same opportunities for self-expression and social reflection that are present in literature, film, and other areas of culture. The programs Harrell develops take many forms, but often add layers of nuance to, say, interactions between characters in games, or social media experiences.

“We try to make works that can engender critical thought, conceptual change, or even social change,” Harrell says.

Harrell detailed this approach to enriching digital media, and many of his other research projects, in a recent book, “Phantasmal Media,” published in November by MIT Press. For his research and teaching, Harrell earned tenure at MIT during the last academic year.

Student with a plan

Not long after Harrell had his youthful epiphany about new media, he also knew that he wanted his education to span both computing and the humanities.

“At a pretty early age, I knew I wanted to pursue these interdisciplinary topics,” he recalls. Harrell attended Carnegie Mellon University as an undergraduate because he could study logic and computation, a field in which he received a BS, while simultaneously obtaining a BFA, with a focus in electronic media. Harrell got a master’s degree in interactive telecommunications from New York University’s Tisch School of the Arts, then a PhD in computer science and cognitive science from the University of California at San Diego.

“At each stage it was not just happenstance, it was [a matter of] coming up with a plan, with as much rigor as I could, to synthesize these things,” Harrell says. He first took a job as an assistant professor at Georgia Tech, then joined MIT in 2010. 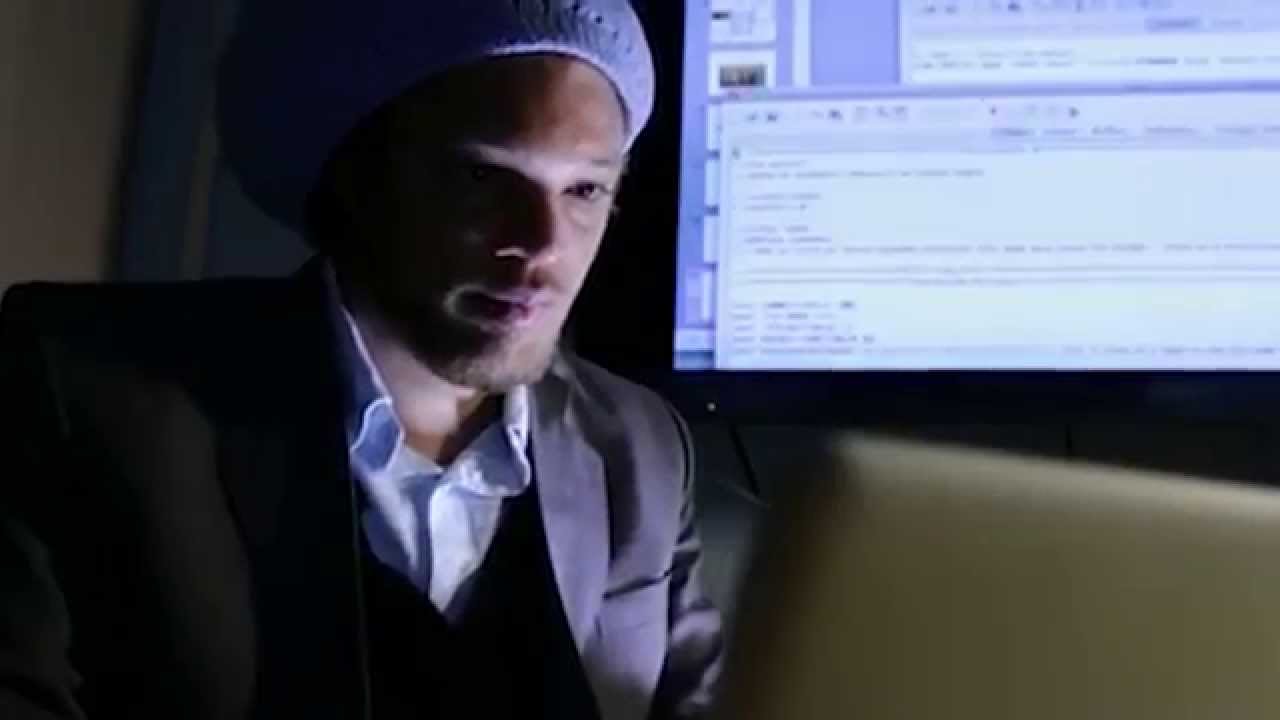 To get a sense of the programs that Harrell and his ICE lab build, consider Chimeria, a platform that, as he describes it, “lets you build narratives, for games or in social media, involving identities that fit multiple categories, in a fluid way.”

Harrell demonstrates how Chimeria could be applied to an online game: In this case, in a game called Gatekeeper, a medieval traveler tries to gain entry to a castle, and is peppered with questions from a guard, who recognizes that the traveler is not from the local social group. Harrell’s guest answers those questions agreeably, with the goal of gaining access to the castle.

But what is the psychological nature of such an interaction? One of the features of Chimeria is to get game-players to think a little more about that kind of question.

“You could feel positive about [gaining entry to the castle], but you could also feel negative about it, like you had to change yourself to fit it,” Harrell observes. “There are different valences besides the outcome. One of the aims is to help people think critically about some of these nuances of self-imagination. Your social identity could involve gender or ethnicity, but it could [also] be something about your personality, or way of dressing, or way of communicating.”

A long-term aim of the ICE group is to build a series of tools like Chimeria, which programmers and developers can then apply to the games — or other media forms — they build. As Harrell notes, the greater richness of these interactions helps game developers find way to provide more iterations of each game, something the industry likes.

“We’re also dealing with the design issue of providing alternate dialogue depending how you play the game,” Harrell notes.

In building such programs, Harrell is not just linking computation and arts; he is also drawing on research from the social sciences. Some of the themes in Chimeria, for instance, explore ground mapped by the famed 20th-century sociologist Erving Goffman, who wrote extensively about strategic public presentation, among other topics.

In a sense, some of Harrell’s intellectual work involves recognizing which social-science concepts could be developed on the programming side of his work.

“These are rich ideas that come out of sociology and the humanities that aren’t represented computationally yet,” Harrell says. “They provide some core concepts, grounded in theory, that we can then implement in these systems.”

Next year, Harrell will dive further into his interdisciplinary research, as a fellow at the Center for Advanced Study in the Behavioral Sciences at Stanford University, where he will continue to develop new tools that can help people add nuance to the digital-media experience. In Harrell’s estimation, there are increasing numbers of thinkers working in the field — but the discipline is still small enough that his own efforts, he believes, can help to develop “computational media systems that can achieve greater social, and aesthetic, and affective resonance.”