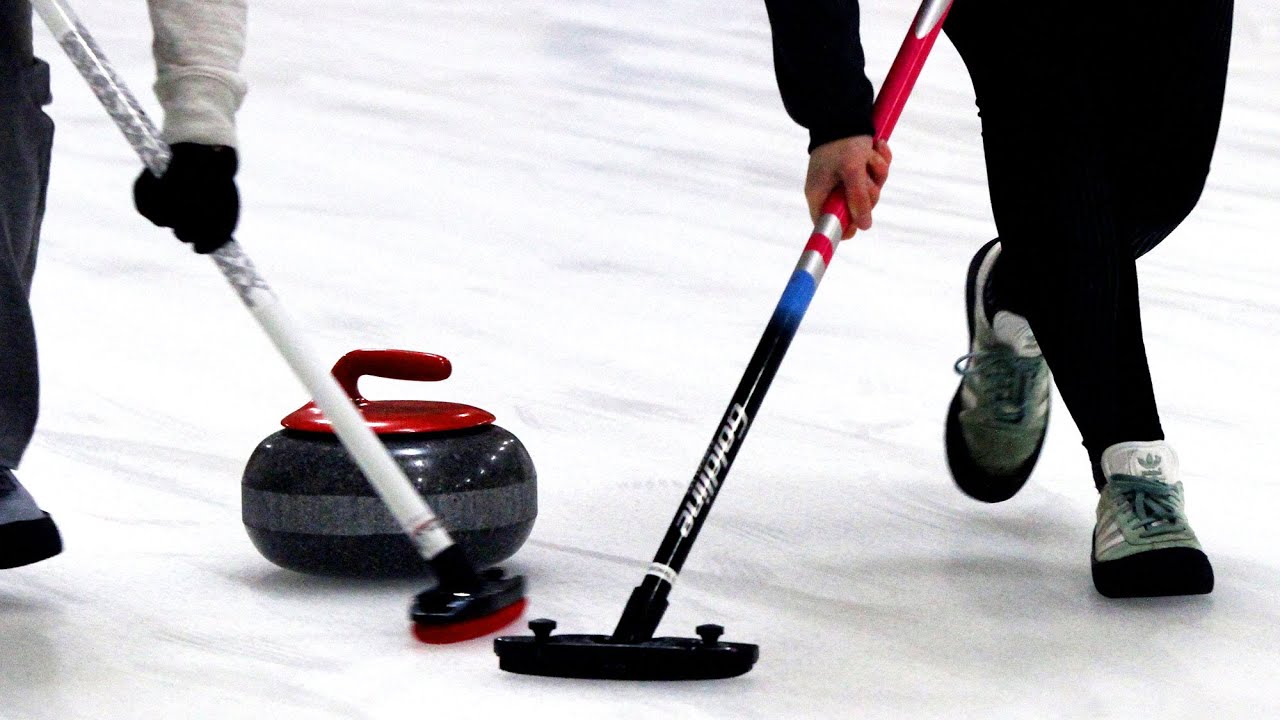 If you’ve ever watched the Winter Olympics, it’s likely you’ve seen the art of curling in action. Whether it’s the stone throwing, vicious sweeping, boisterous yelling, or funky uniforms, together it all makes for a quirky and addictive sport to watch and play.

Here on campus, the MIT Curling Club was first established in 1999 and became an ASA-recognized group in 2008. Over the years, club members have played and competed in tournaments — also known as bonspiels — and have qualified for nationals the past seven years. MIT won the national championship in 2011.

Nate Bailey, PhD student and member of the MIT Curling Club, didn't understand the game until he joined the group on campus. “When I first started it was just to check out the game, learn a little more about it by experiencing it first-hand and I really enjoyed it,” he said. “We had a tournament about a month into practice and we won a few games … that just pulled me right in and I was hooked and have loved it ever since.”

Curling is a sport with deep roots of culture and history. It originated in Scotland in the 16th century but has only become popular on a global scale since its inception to the Winter Olympics in 1998.

There is a tremendous amount of science and theory when sweeping the stone down the sheet of ice, but essentially sweeping melts the ice and gives the stone a little extra water to glide on. This causes two different effects on the stone’s trajectory: It allows the stone to travel farther and also curl less. A great deal of skill and strategy goes into the sport, which is why it’s often referred to as “chess on ice.”

Kelsey Becker, senior and president of the MIT Curling Club, enjoys the game because it’s a nice break from the rigors of MIT. “Curling has become my place of relaxation, a place I can relieve the stress from MIT,” she said. “There’s really something peaceful about when there’s complete quiet and you just hear people sliding out the stone on the ice. It’s so beautiful to hear.”

The MIT Curling Club is made up of graduate and undergraduate students but is also open to the entire MIT community. Anyone interested in the sport, regardless of skill or experience, are encouraged to join them at their practices to learn to curl. For more information you can join their mailing list or visit the MIT Curling Club website.

Featured video: Karate is for everyone