Caption:
OneWorld @ MIT Multicultural Festival and Dance Parties will feature an array of traditional and contemporary music, costume, dance, and food from around the world.
Credits:
Photo: Casey Atkins

MIT is gearing up for an evening of fun and celebration at the OneWorld @ MIT Multicultural Festival and Dance Parties this Saturday, April 29. The event, open to the entire MIT community and their guests, will feature a dizzying array of traditional and contemporary music, costume, dance, and food from around the world. It is presented by members of the MIT student body and the One World@MIT planning group, which is led by Professor Raul Radovitzky.

The evening promises to showcase the community’s diverse and vibrant spirit — and show that MIT “knows how to party!” In an invitation to the community, President L. Rafael Reif said, “Last May, MIT experimented with an evening of community-wide dance parties. The results were so compelling that this spring, we’re doing it again — and the night will start with a spectacular multicultural festival.” 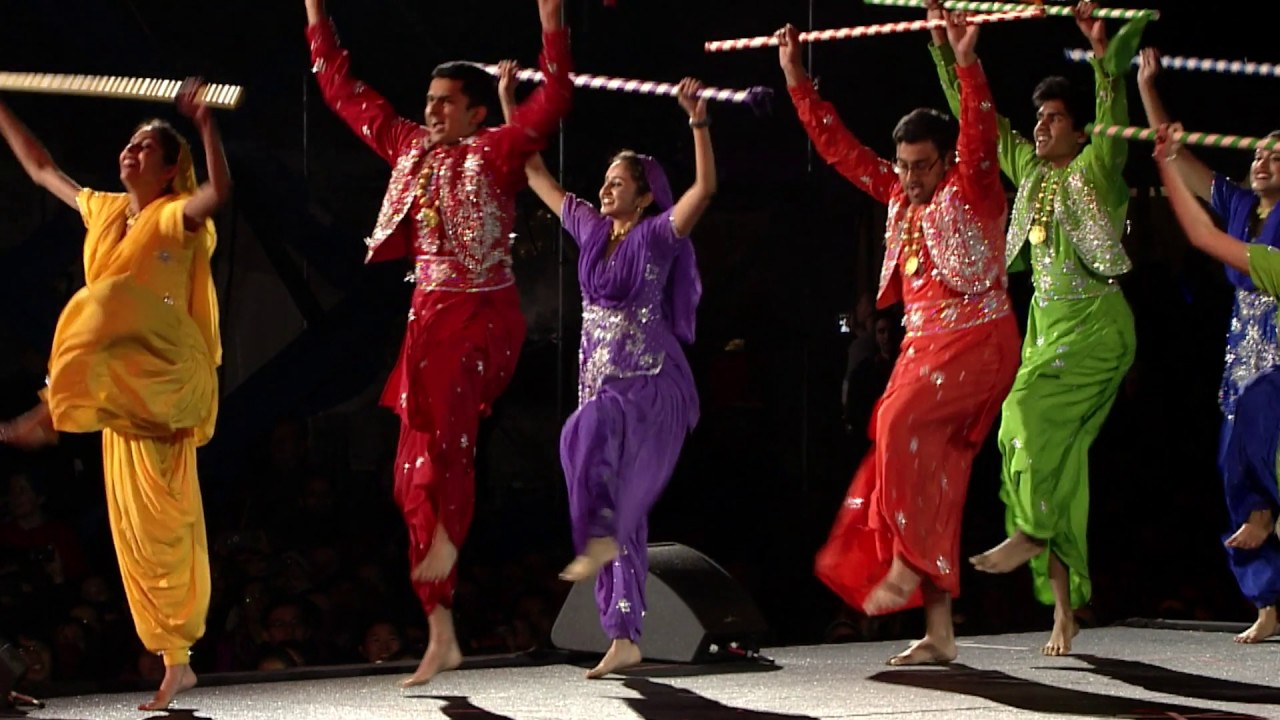 From belly dancing to flamenco to Bollywood fusion to Chinese ribbon dance, MIT students will share the hearts of their cultures and countries at the Festival Stage Show, taking place from 5:30 to 7 p.m. in the Johnson Athletics Center. Seventeen different individuals and groups will perform, showcasing traditional or modern cultural expressions of Argentina, Brazil, China, Cuba and other Caribbean islands, Egypt, Eritrea, Ethiopia, India, Korea, Palestine, Scotland, Spain, and the United States.

Upon arrival, attendees will be treated to traditional and new Balinese music and dance by Gamelan Galak Tika, led by Professor Evan Ziporyn. Gamelan means “to hammer,” a term referring to the large percussion orchestras of Java and Bali whose instruments are gongs, metallophones, hand drums, cymbals, bamboo flutes, and spiked fiddles, with vocals.

The festival continues with tent dance parties — including special appearances by Mocha Moves and MIT Bhangra — from 9 p.m. to midnight in four campus locations:

Registration is not required. The festival is free and open to all students, faculty, and staff with an MIT or Lincoln ID. Guests are welcome, and it is a wonderful event for families.