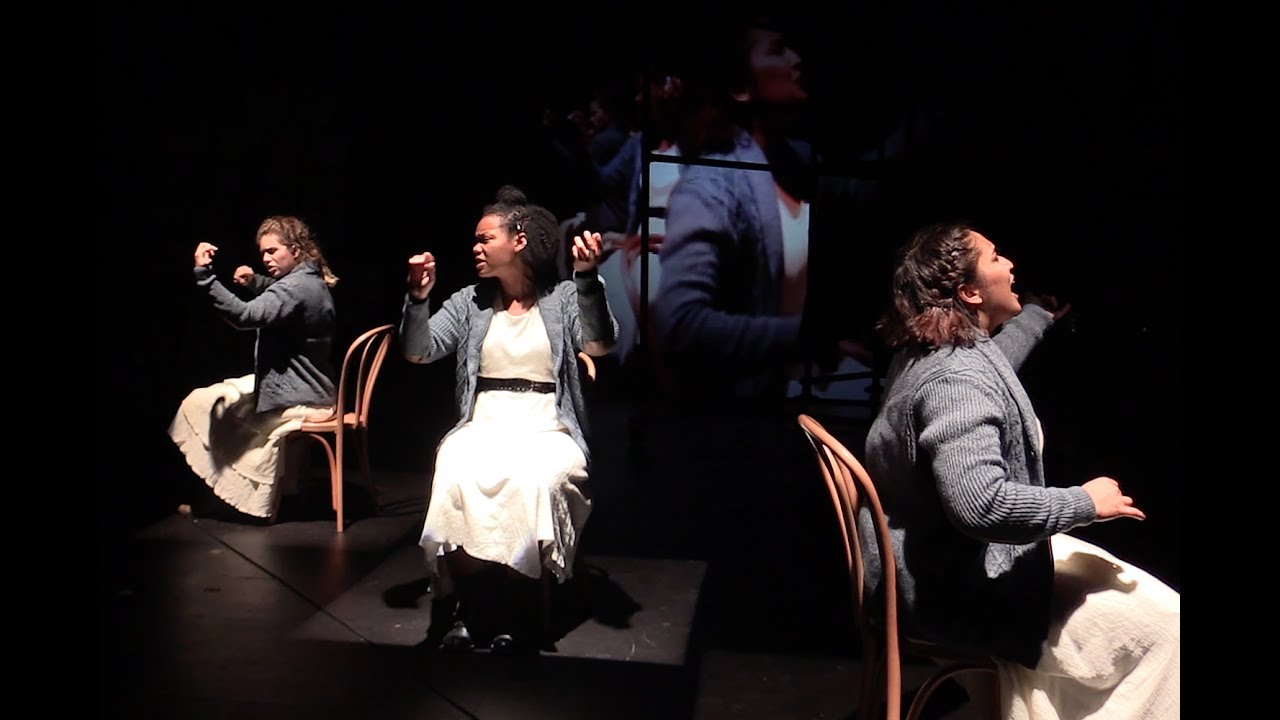 “Einstein’s Dreams,” a novel written by Alan Lightman, physicist and professor of the practice of the humanities in MIT Comparative Media Studies / Writing, is a collection of dreams, or “thought experiments,” exploring the boundaries of space and time. What if time wraps back on itself? What if time slows down as we speed up? Such questions trace Einstein’s journey toward the discovery of special relativity.

This spring, Neerja Aggarwal ’17, a recent graduate in electrical engineering and theater arts, directed MIT Theater Arts’ production of “Einstein’s Dreams,” inspired by a theatrical adaptation of the book by Wes Savick, as her senior theater thesis project. The performance, which ran in MIT’s Kresge Little Theater, was created by a team of over 30 actors, designers, and technicians, and featured original music and choreography.

From the beginning, Aggarwal’s thesis committee encouraged her to experiment — and to be bold. During her preparations, she shed her preconceptions about “what a final theater piece should look like,” she says. Aggarwal embraced new ways to express the concepts and questions that absorbed her and discovered new ways to work with actors, composers, and designers. By daring to let go of what she knew, and embracing the unknown, Aggarwal and her company created a powerful theatrical experience.

“‘Einstein’s Dreams’ is about the cost of creativity, the struggles, the frustrations, the obsessions of the creative process,” she explains. “This is something I feel that we all at MIT can relate to.”

Aggarwal is currently a master’s student in electrical engineering working on Raman and fluorescence spectroscopy of in vitro skin tissue models in the Research Laboratory of Electronics’ Physical Optics and Electronics Group. She is especially interested in exploring concepts in science through the lens of performance and feels that being in theater has helped her to excel as an engineer — and vice versa. In her mind, there are only two places where magic can happen: in physics and on stage.