On the edge of discovery

Caption:
"When I learned about fusion I thought: This is the future!” —Silvia Espinosa, PhD candidate
Credits:
Photo: Paul Rivenberg/PSFC

Silvia Espinosa is getting to the bottom of it. A fourth-year nuclear science and engineering graduate student at MIT’s Plasma Science and Fusion Center (PSFC), Espinosa is seeking to understand phenomena observed in plasmas that fuel magnetic fusion devices like the center’s Alcator C-Mod tokamak reactor. She hopes to unravel some mysteries of plasma behavior that have stymied researchers in their progress toward fusion energy.

The tokamak experiments she studies use magnetic fields to keep hot fusion fuel confined, safely away from the interior walls of the machine. With senior research scientist Peter Catto as her advisor, Espinosa is particularly interested in examining properties of the plasma edge closest to those walls. Research indicates that modifying these properties could almost double energy production. 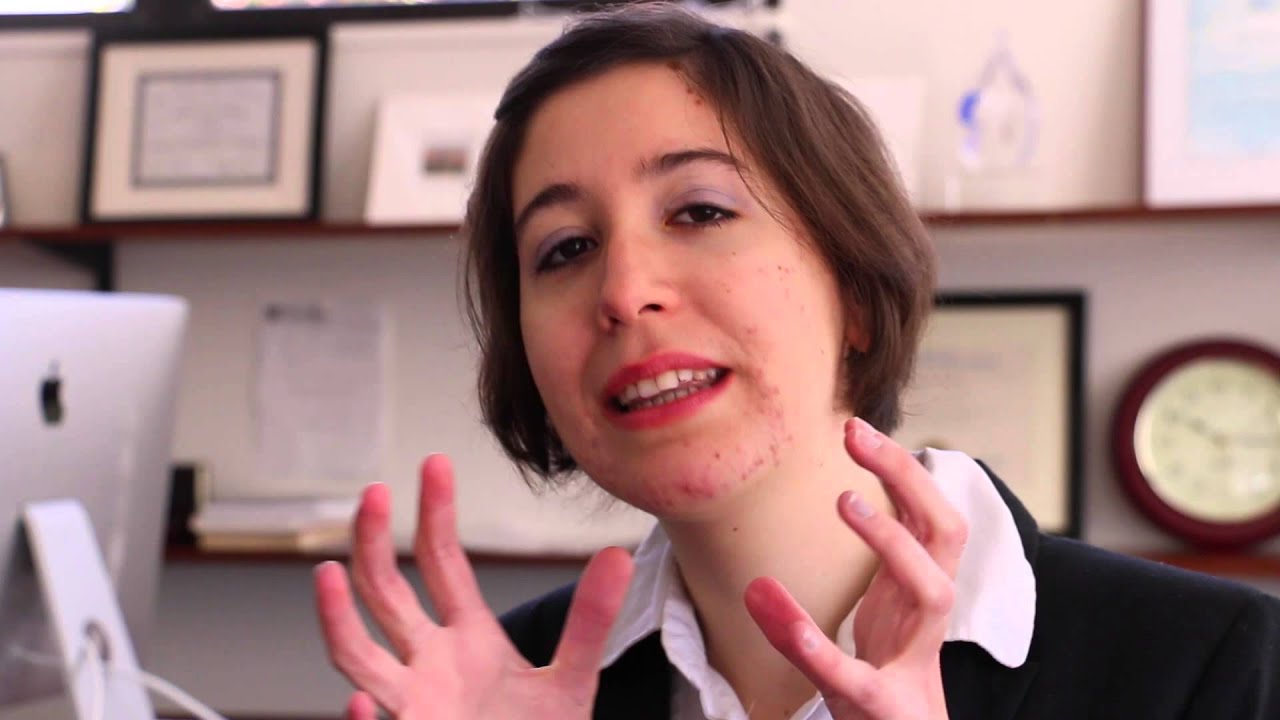 Espinosa knows that understanding and controlling the physical phenomena that cause these improvements could result in even more effective confinement modes. Moreover, the modifications of the edge properties could help eliminate impurities and “fusion ash” — alpha particles that can be absorbed into the core of the plasma.

“If heavy impurities are absorbed into the hot plasma, they can cause huge energy losses,” she notes, referring specifically to concerns of international tokamaks like JET at the Culham Center for Fusion Energy and ASDEX-Upgrade at the Max Planck Institute for Plasma Physics (IPP). The impurities from their tungsten divertors are a challenge, and will also be problematic for ITER, the next-step fusion device being built in Cadarache, France.

“Laboratories are faced with either rebuilding a whole new experiment at considerable expense or figuring out how to manipulate plasma behavior to avoid impurity accumulation,” Espinosa says.

This figuring out is what Espinosa loves most. She likens it to a board game of Battleship, in which success depends on guessing the coordinates of your opponent’s ship. At the PSFC, she and her colleagues are also making educated guesses and applying new physics to current models, trying to find the precise combination that can simultaneously coexist with current theory and explain some puzzling plasma edge data.

Espinosa has always loved the puzzles science provides. Growing up in Madrid, her early scientific curiosity channeled itself into games with her younger sister; charging a comb with the static electricity from her hair and using it to bend the water flowing from the kitchen faucet, experimenting with vocal changes caused by inhaling helium from balloons, or scattering iron filings over a magnet to observe the circling fields. “They were my magic,” she says.

Her aptitude for science led her to study physics and math at Polytechnic University of Madrid, where she ultimately earned an master of science in electrical engineering (MSEE) in nuclear and fluid thermodynamics energy. She also traveled to England for a simultaneous MS in computation fluid dynamics. Research fellowships at the CIEMAT Fusion National Laboratory in Spain and the IPP in Germany deepened her interest in fusion energy.

“At first I was more interested in hydraulics and other renewable energies. I was really concerned about nuclear waste; I wanted an energy that was clean and safe,” she says. “When I learned about fusion I thought: This is the future!” She was impressed with fusion’s potential for clean, secure, virtually unlimited and efficient energy. “And helium, a source of my childhood fun, was the harmless byproduct!”

Espinosa is still having fun, guessing at the theoretical combinations that will explain what is happening at the plasma edge. “Plasma theory is my passion because I am really curious, and probably insecure as well. That is why I need to get to the bottom of it — to be certain. I want to discover the new physics that are causing the surprising plasma behavior, to understand why and how this massive improvement in energy occurs. I want to figure out how to improve it even more, so we can get closer to creating practical fusion energy for the world.”

Espinosa and her colleagues are preparing to publish a series of papers this fall, and to present an invited talk at the American Physical Society — Division of Plasma Physics meeting, revealing their recent discoveries and shedding further light on the mysteries of the plasma edge.

“Discovering something completely new — that is one of the best joys ever!” she says. As much as she thrives on discovering new approaches to understanding plasma, she says she would prefer all these scientific mysteries be solved, so that the world could benefit from the potential of fusion power.

“When you understand what is going on — ‘Oh, that’s why we have high confinement; that’s why this rapid transition occurred!’ — to finally grasp it, that is what I work for.’”

A new fusion collaboration for MIT