A portable ultrasound scanner is a marvelous device for medical diagnostic imaging — safe, painless, relatively inexpensive, and available instantly in a medical office or at a patient’s bedside. But current scanners don’t provide reliable quantitative information over time, because sonographers can neither position nor orient them in exactly the same way each time.

Brian Anthony, a principal research engineer in MIT’s Department of Mechanical Engineering, and his colleagues are overcoming that limitation, with prototype scanners that integrate information about exactly how they are oriented and positioned on the patient’s body.

“We use the unique skin textures of the body as a global landmark system that allows us to figure out the orientation and pose of the ultrasound probe,” Anthony explains. “We can enable a sonographer to get back to the same place and pose on the body by looking at both the skin features and the structures that we’re seeing in the ultrasound image.” 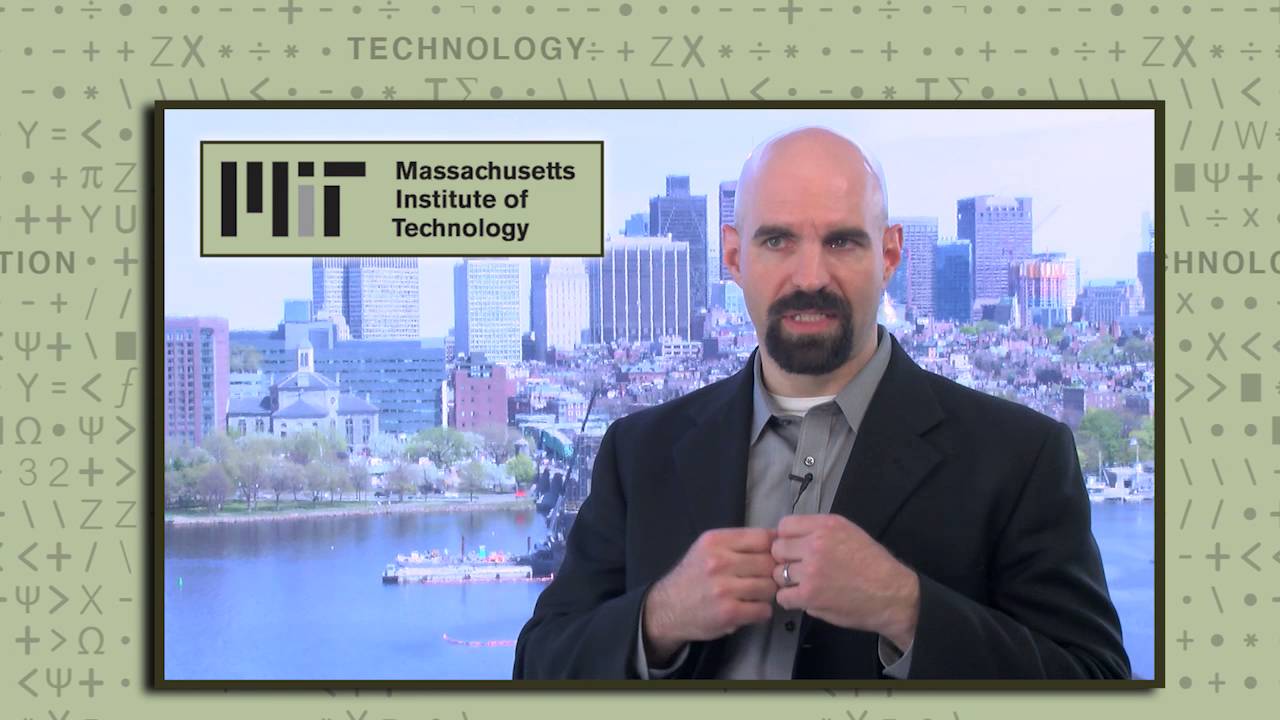 The enhanced scanners may find many roles. One is to track the size of potentially pre-cancerous nodules in the thyroid, and Anthony is collaborating with Anthony Samir, associate director of abdominal radiology research at Massachusetts General Hospital (MGH), with partial support from GE Global Research, to study this application. The two researchers also are working together to study the effectiveness of monitoring changes in tissue characteristics and loss associated with chronic kidney disease, under a seed grant from a major partnership between MIT and MGH announced in 2014 that sponsors early-stage Grand Challenges research.

In projects like these, Anthony emphasizes, medical devices need more than innovative technology to move successfully into clinical use. The devices must fit into “the clinical workflow, the constraints, the use model and the reimbursement model that only really can be articulated by medical professionals,” he says. “Bringing those communities together is very exciting, and allows us to do things we couldn’t do otherwise.”

That’s a role for MIT’s Medical Electronics Device Realization Center (MEDRC), which Anthony co-directs with electrical engineering’s Charles Sodini and Joel Voldman, and which teams up researchers and clinicians with industry allies.

Collaborations that cover the bases

Most MEDRC collaborations are with major suppliers of medical devices such as Analog Devices, GE, Nihon Kohden, and Philips. More often than not, the outcomes of the research can go into the products and product lines that such firms originally envision.

But MEDRC also works with startups, including companies formed by MIT graduate students. In one recent example, a startup is developing a behind-the-ear sensor with sensors to monitor heart rate, ballistocardiogram activity and related physiological signals. This device fits behind the ear like a hearing aid, “which is a nice way to enhance and get more frequent longitudinal data, in a form factor that’s not intrusive,” Anthony says.

In some cases, large MEDRC partner companies say they “may not be interested in taking the technology developed at MIT and bringing it into their main core business, but they would like to maintain visibility into what we’re doing,” he adds. “They might be willing to invest via their venture arm in a small startup company, with a seat on the board.”

After some background discussion, all potential partnerships typically kick off with a meeting with several MIT investigators and appropriate representatives, “who share as much information as they’re willing to share to identify points of common technology and business interest,” Anthony says.

Ideally clinicians also attend those meetings, he says. “Within the MEDRC, no project will be started unless we have an agreement that we should start among those three parties, with the clinical perspective, the technical perspective and the business perspective.”

“It’s also very important that we very rapidly get from an idea to some form of demonstrable technology, even if it’s crude, that you can get into the clinic to get early data,” he emphasizes. “Instead of saying, we have this grand final vision in mind and we’ll spend the next three years researching it and making it perfect, we want to get off-the-shelf technology working in six months and into the hands of the doctors. We create a very tight and rapid feedback loop where we get technology into the hands of clinicians, they can give us feedback, and we can rapidly iterate on the design.”

In addition to his research and his role in MEDRC, Anthony is director of MIT’s Master of Manufacturing Engineering program, accelerating the ability of young engineers to make not just medical devices but products more generally.

Students go through the one-year professional program as a cohort. After taking courses in manufacturing design, process, systems and business, they complete an eight-month group project in industry.

“We ask them to solve a problem that’s a real immediate need for the company — everything from new product introduction, product design, factory floor layout or re-layout, logistics systems, and quality control to process control,” he says.

“One of the nice things about having the students there as outside experts is that they can ask the challenging and difficult questions that they may not be asking inside the company,” Anthony points out. “Often the project will evolve and change, once the students are there and asking the hard questions.”

“This is very much an educational partnership between MIT and companies, and it’s a very cost-beneficial opportunity for the companies,” he emphasizes. “They get a project done and they have a great opportunity to recruit students.”