Caption:
Christopher Noe, a senior lecturer in MIT Sloan, shows off his lucky $2. He appears in a new documentary about the bills.
Credits:
Photo: Mimi Phan

Neatly folded up in Christopher Noe’s wallet is a bicentennial $2 bill he’s been carrying around since childhood.

The bill has served as a central prop in Noe’s 20-plus years of teaching at the MIT Sloan School of Management and elsewhere. Now, Noe has landed in a film documentary about the rare greenback.

“The Two Dollar Bill Documentary,” produced by filmmaker John Bennardo, will premiere at the Fort Lauderdale International Film Festival on Friday, Nov. 6, and features footage of Noe, as well as Erik Mintz EMBA ’13, who was inspired to further research the $2 bill after taking Noe’s class. The documentary examines the history — and some of the misconceptions — surrounding the $2 bill, a note that’s still printed, but seldom seen in public. 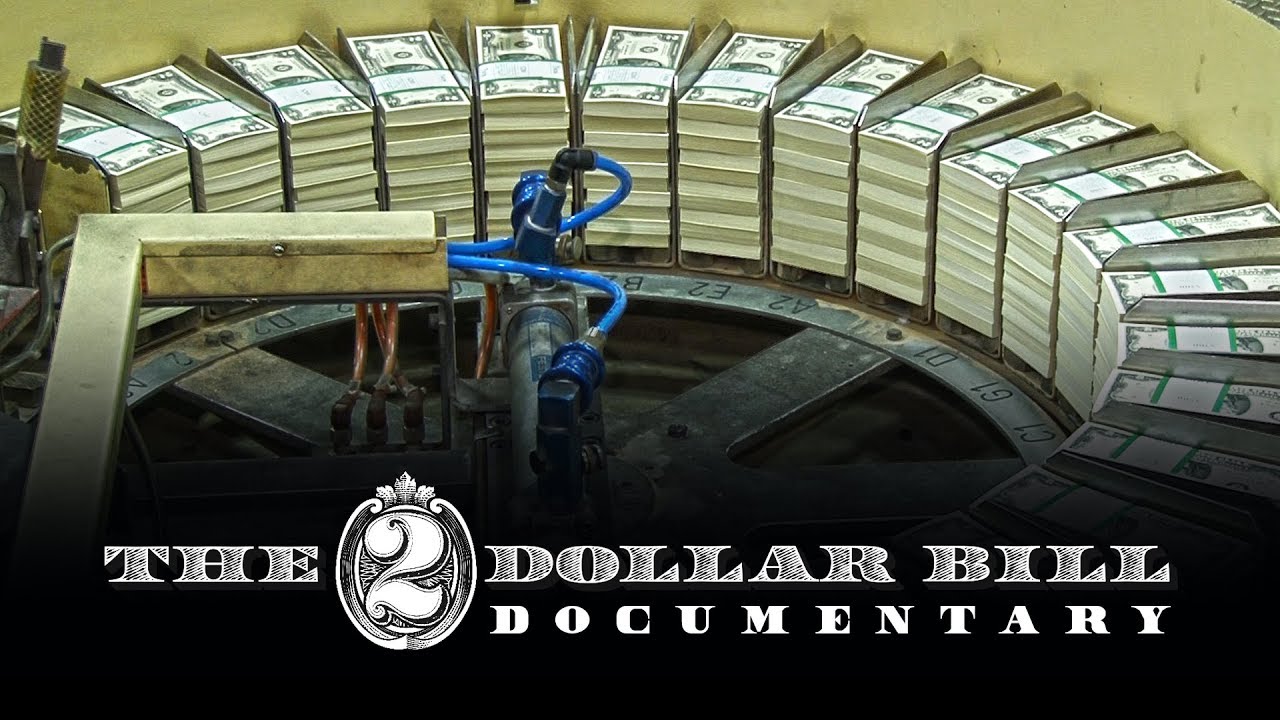 Noe, a senior lecturer in accounting, uses the bill to illustrate the concept of fair-value accounting. Described as “an amount at which an asset could be exchanged between knowledgeable and willing parties in an arm’s length transaction” by the International Accounting Standards Board, fair-value accounting is often contrasted with historical-cost accounting, and the two approaches are often debated in academic and business circles.

During his December 2011 financial accounting class, Noe waved the 1976 $2 bill that that he purchased with change saved up as an 8-year-old, and asked what its worth would be on a current balance sheet. To his surprise, for the first time ever, nearly a dozen students also pulled out $2 bills from their wallets and purses and what followed was an “emotional” discussion about the bill’s nostalgia factor, as well as its worth.

Mintz, who also collects $2 bills, was intrigued that day and spent a year researching the currency. He wrote an article that piqued Bennardo’s interest and led to Mintz’s role in the documentary. Now an associate producer of the film, Mintz introduced Bennardo and Noe. “It’s somewhat surreal,” Mintz says. “I got deeply involved in the movie.”

In 2014, Bennardo filmed Noe giving his lecture where he asks what the $2 bill is worth. It’s a topic that always results in an interesting class debate, Noe says. Typically, a student might answer — correctly — that the bill is worth $2. Noe will agree, but points out that his 1976 bill is nearly 40 years old.

“By this time [in class], someone has looked it up on eBay, and will tell me that it’s worth about $8 as a collectible,” Noe says. “You can use the $2 value or the purported $8 value, but what’s more appropriate?”

The final answer: It depends. The bill is worth at least $2, but the $8 figure is more recent. There’s not one final answer, and therein lies the illustration of the distinction between historical-cost and fair-value accounting.

Noe also shares a story in the film about his father, who died suddenly in 2013 and left behind seven $2 bills in an envelope, addressed “For Chris.” Noe didn’t realize his father had saved the bills for him. He gave one each to his own sons, ages 11 and 13. “It is one of the more touching moments of the film,” Bennardo says. “His contribution to the story … cannot be understated.”

Noe will continue using the $2 bill example in his classes, and plans to take his family to see the movie when it comes out. He admitted he can’t put a value on his original $2 bill.