Members of CSAIL’s Marine Robotics Group joined forces with more than 20 other researchers from MIT and Olin College as one of 15 teams competing in the Maritime RobotX Challenge, which took place Oct. 20-26 in Marina Bay, Singapore.

Each research group spent the past year developing sensors, computers, and software for the “WAM-V,” a self-driving propeller-motored boat that resembles an oversized jet-ski.

For the competition, teams traversed a special course to complete tasks that demonstrated motion-planning, control, and autonomy, including avoidance and detection of obstacles, identifying targets, and searching underwater for acoustic sources.

MIT-Olin outperformed other universities from Australia, Japan, Singapore, South Korea, and the United States, earning the $24,000 grand prize — and a not-insignificant amount of international respect. 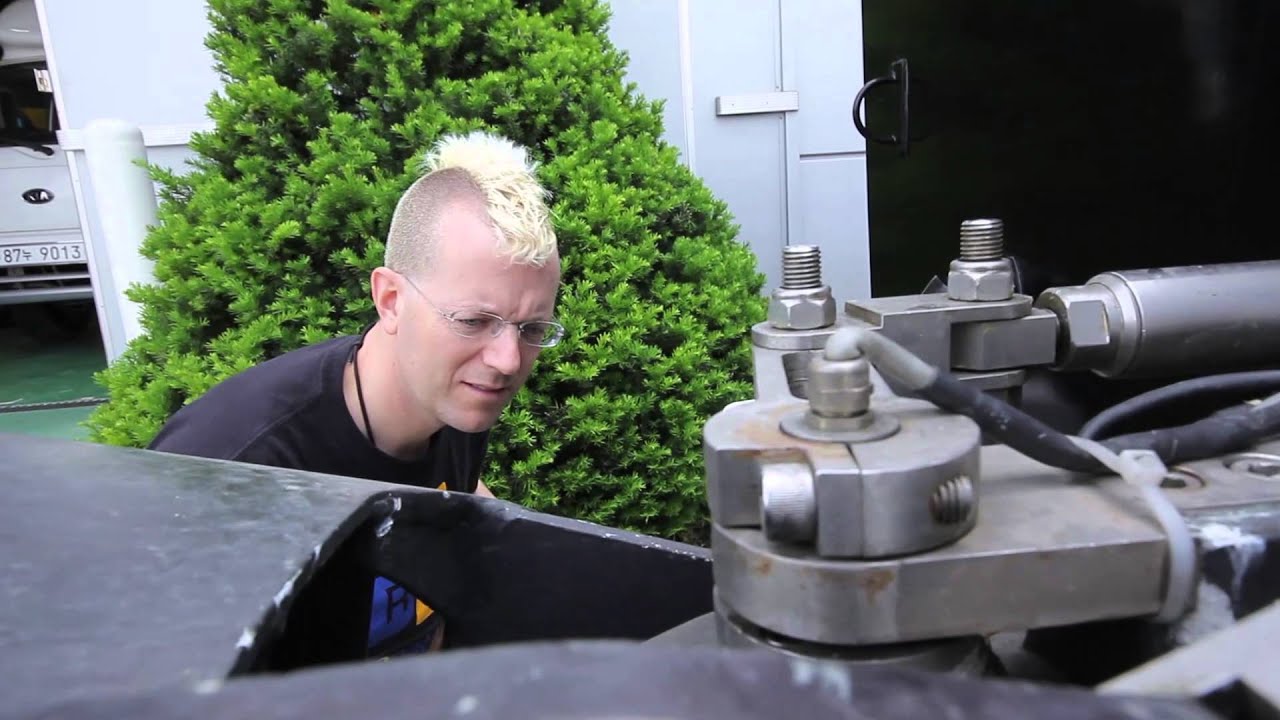 Play video
"We need to challenge the next generation of innovators." A look inside the AUVSI Foundation's Maritime RobotX Challenge.

“Each day saw huge hurdles, from equipment and software failures, to working outside in humid 90-degree heat for 12 hours, to making a system of many moving parts come together all at once,” said Benjamin. “I’m so proud of our team for staying focused and persistent in what were some really tough conditions.”

The win was made all the more amazing by the fact that, during trials the previous month, the MIT-Olin team’s boat had capsized on the Charles River, forcing them to completely rebuild their electrical system.

The event, which came on the heels of a recent announcement from the Navy that they are building self-driving boats, will likely have key applications in such areas as search-and-rescue, shipping security, environmental monitoring, and marine science.

The challenge was organized by Northrop Grumman, the Association for Unmanned Vehicle Systems International Foundation, the Office of Naval Research and Singapore's Ministry of Defense.

For more information on the MIT/Olin team, visit their RobotX page.