“Orbiting” will be an aerial archive of symbols that reference the cultural and technological achievements of humanity.
Watch Video
Anya Ventura | Arts at MIT
Publication Date:
Press Inquiries

In Thom Kubli’s “Black Hole Horizon,” a stream of bubbles slides out of a series of three large black horns. With the vibration of the horns churning liquid soap into languorous bubbles, the sound for a brief moment assumes a three-dimensional shape. The bubbles float, giving off a rainbow sheen, until they finally, as all bubbles do, pop.

Kubli, an MIT Center for Art, Science and Technology (CAST) visiting artist, is fascinated by what he calls speculative machines, fantastical devices whose function is more metaphysical than utilitarian. These are machines, like “Black Hole Horizon,” whose primary product is a kind of existential wonder. They are machines, like Leonardo da Vinci’s early sketches of flying contraptions, which question the basic assumptions — such as the force of gravity — of the world in which we live. In 2016, Hiroshi Ishii, Jerome B. Wiesner Professor of Media Arts and Sciences, encountered “Black Hole Horizon” at Ars Electronica, the electronic arts festival whose theme “Radical Atoms” was inspired by his pioneering work on human-machine interfaces. Afterwards, Ishii invited Kubli to join forces with members of the Tangible Media Group, the research team he leads at the MIT Media Lab, in a collaboration sponsored by CAST.

Together, they are now working on a new speculative machine: a 3D printer that can produce ultra-lightweight floating sculptures. What Kubli imagines is a floating choreography, the sculptures floating upwards and caught in a thermal stream, slowly circulating in dreamlike kinesis before finally falling back down to earth. 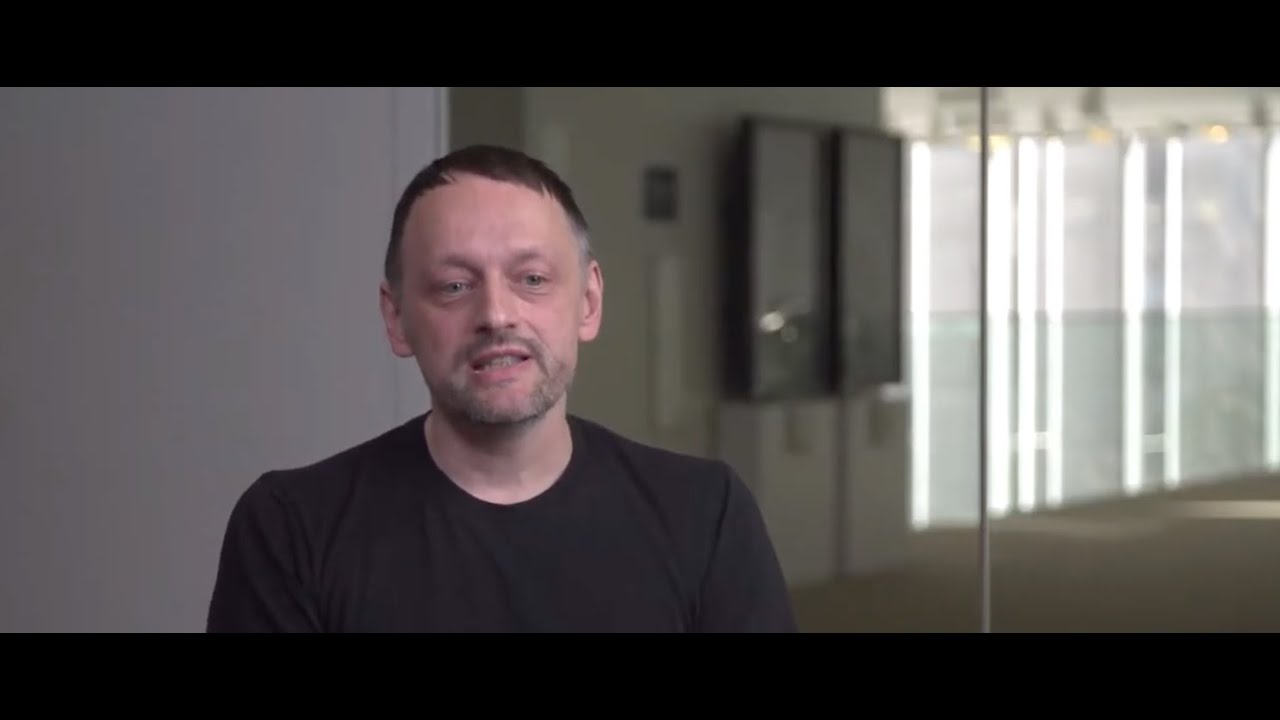 “It was really just a simple question,” says research associate Josh Van Zak MAS ’19. “Can you make stuff float that takes on new geometries and has new properties? And what is the fabrication technology you need to do that?” For the past several months, Kubli and the Tangible Media Group have been prototyping different fabrication techniques, experimenting with materials — from sugar to glass to aerogels — that will be thin and light enough to hold helium, and yet also rigid enough to form shapes far more complex than an ordinary balloon. “No one has ever made a machine that produces a floating object. So from the scientific or engineering point of view, it's really interesting and very challenging,” says Kyung Yun Choi, lead researcher for the “Orbiting” project in Tangible Media Group.

The final product will be an aerial archive of symbols that reference the cultural and technological achievements of humanity: a Brancusi sculpture, Star Trek's USS Enterprise, the first Commodore computer. While “Black Hole Horizon” explored the abstract forms of soap bubbles, the “Orbiting” project engages the potential of the representational figure. Purposefully subjective and miscellaneous, the installation is akin to a European wunderkammer, the encyclopedic curiosity cabinets that were the precedents to the modern museum. Like the wunderkammer, the literal translation of which is “wonder room,” “Orbiting” is designed to impart a sense of awestruck uncertainty. “We at MIT do very scientific, analytical, pragmatic work,” Ishii says, “But also I strongly believe the artistic, also poetic, aspect is very critical to inspire people.”

“Orbiting” is both a technical and conceptual challenge: Once they are replicated in floating form and released from the laws of gravity, how will the meaning of the objects change? We associate floating with extreme freedom, a liberation from the normal rules that dominate our life on Earth — the tantalizing possibility of transcendence. The idea of weightlessness, Kubli claims, taps into a deep human desire. The dream of flight, after all, is reflected in stories and myths around the world. At the same time, our atmosphere is also now populated with space junk, the debris of old satellites and the fragments of spent rockets. The installation, Kubli says, “plays in an ambiguous way with this image of a trash vortex in the Pantheon.”

Art in the age of 3D reproduction

Both Kubli and the Tangible Media Group share an interest in how computation and digital information can transform objects in real-time. Just as previous reproductive technologies revolutionized the distribution of images, sounds, and texts, leading us into an era of endless remixing and sampling, 3D fabrication techniques will reconstruct the material world. “We can take this cup,” Kubli says, gesturing to his coffee cup, “and we scan it, and remodel it in the digital world in any way we wanted. We can scale it, we can give it different properties, make it a very beautiful medieval cup, or change it in any way we want. There's no limitations in how we can manipulate objects.”

The collaboration with Kubli, sponsored by CAST, has propelled the Tangible Media Group to ask new questions  unbound by the traditional conventions of the scientific process. “There wasn’t really a need to pursue these questions as an engineer, as a scientist, until an artist comes along and creates that line of inquiry,” says Van Zak about the project. “Can we push the bounds of what humans can do from our position as people who occupy just a space on Earth?”

What draws Kubli is the element of surprise — the unexpected effects that can emerge from complex systems, in the relationship between disparate parts. Even the reaction of the audience is an unknown variable that can lend an artwork new depth. As a musician, his works have long been shaped by the ephemerality of sound. What interests him is the fleeting and contingent. “I think the sound is still hidden in this kind of orbiting movement. It's still about movement, it's about choreography. And although it's so far the most silent piece I’ve ever done, it's still there as a concept, like oscillation, rotation.”

For Kubli, the condition of zero gravity is a state of loss — what once had weight does no longer — but one that also presents the possibility to reconfigure the world afresh. The aerial dimension introduces a new perspective for interpreting the objects we thought we knew. “You have to pick up the pieces and see how you make new relations with them,” he says. “No matter what kind of quality they're holding themselves. Even if it's super emptied-out or meaningless in a way, you still can re-choreograph and make it into something beautiful.”