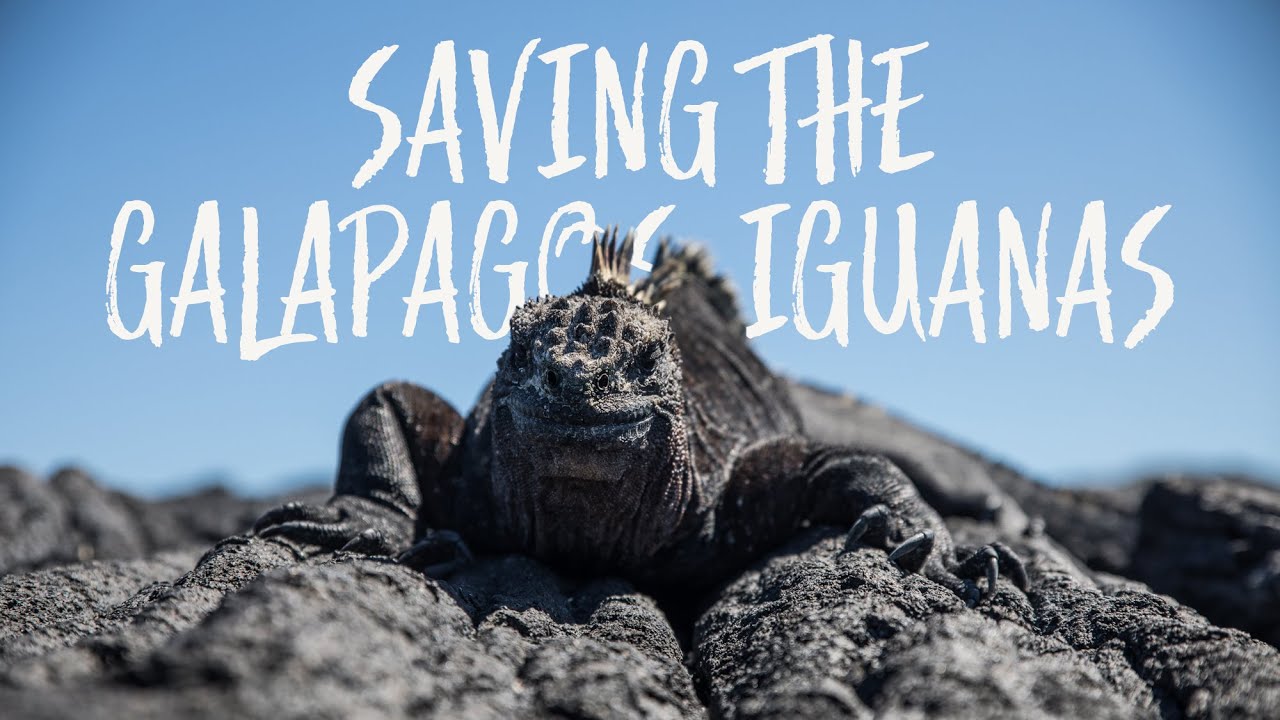 All ecosystems around the globe are impacted by the interplay between herbivores and their gut microbes. Strict herbivores such as grazers are dependent on the enzymes produced by their gut microbes to digest the complex plant fibers that constitute their diet. These animals form a symbiotic relationship with their microbes, one that affects ecosystems around the globe because it allows for energy to be transferred from plants to animals.

One of the most remarkable examples of this symbiotic relationship is found in the Galapagos islands, where marine iguanas have evolved to graze exclusively on fast-growing algae found on the shores of the archipelago’s island. Unfortunately, specialization comes at a cost: Due to their strict dependency on just one type of algae, these iguanas are highly susceptible to environmental fluctuations that change the type of algae available on the islands. In the past, El Niño events — whose intensity and frequency is exacerbated by climate change — have led to a shift in the algal species, causing up to a 90 percent loss of the iguana population.

Associate Professor Otto Cordero of the Department of Civil and Environmental Engineering recently teamed up with researchers from the Universidad San Francisco de Quito and with Professor Itzhak Mizrahi from Ben Gurion University of the Negev. The group hypothesized that the susceptibility of the marine iguanas is caused by a loss of functional diversity in their microbiomes — in other words, that generations of a specialized diet has led to a shift in the iguana gut microbiome, favoring microorganisms that can only digest one type of algae.

To test this idea, the team visited the islands and collected samples from various iguana colonies around the archipelago. The group plans to identify the enzymes and the microbes responsible for the algal breakdown, and to study potential microbiome interventions that could expand the iguana diet and enable them to consume other forms of algae. If successful, this would represent a novel strategy for conservation based on microbiome engineering.