Geodesy is the science of measuring and analyzing the Earth's shape, orientation in space, and gravity field, which enables the detection of geophysical signals such as global sea level rise, polar ice loss, and plate tectonic motions with unparalleled accuracy. Prominent space geodetic techniques include GPS and VLBI. Astronomical VLBI involves using multiple radio antennas spaced across the globe to image distant objects such as black holes (as in the Event Horizon Telescope black hole project); geodetic VLBI to monitor changes on our planet by measuring the telescopes position over time; both rely on the time difference between when antennas receive signals from extragalactic radio sources. 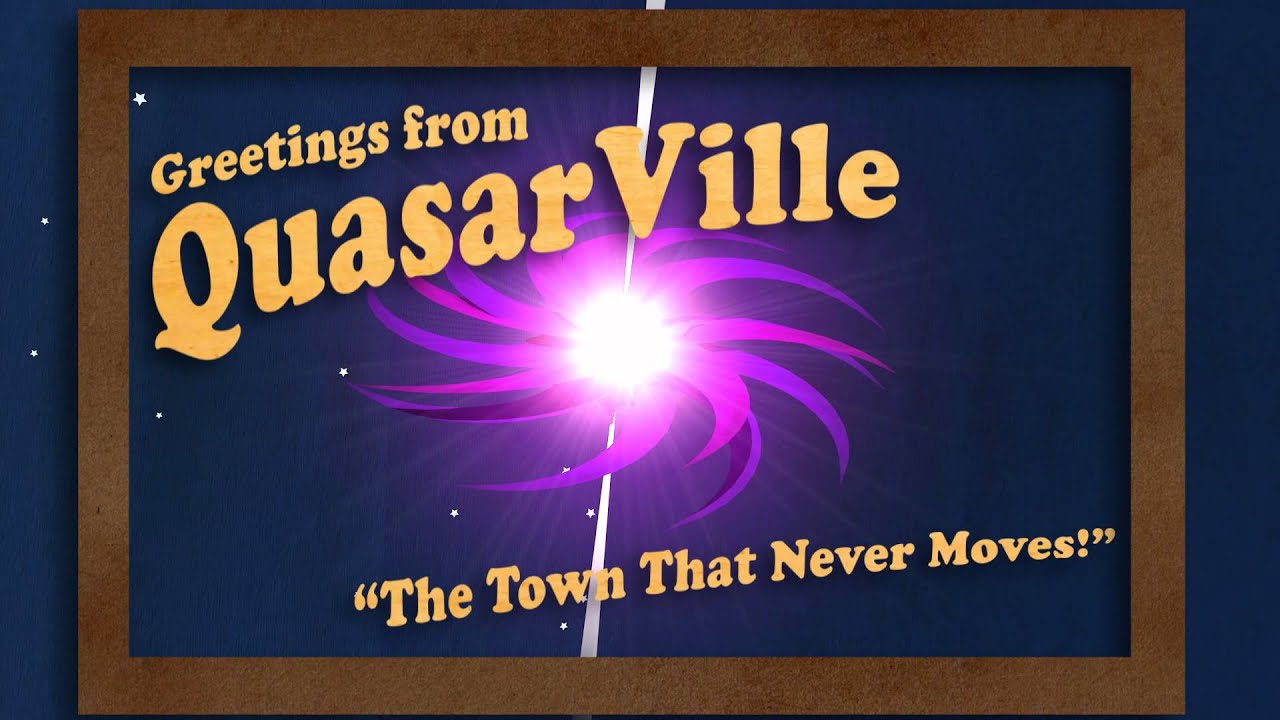 This occasion marks an important anniversary in geodesy; although the April observations were not entirely successful in terms of usable data, as VLBI was in its very earliest days, it was the first time that geodetic VLBI was performed across the Atlantic. Successful VLBI work was first completed in 1967 between several groups, including Haystack and the Green Bank Telescope in West Virginia — one of several collaborations honored with the American Academy of Arts and Sciences 1971 Rumford Award.

As part of current innovative VGOS development efforts, MIT Haystack Observatory and Onsala Space Observatory will be making regularly scheduled observations this week that happen to align with the historic events of April 1968. The two observatories are celebrating the occasion on Thursday, April 5, to honor the scientists and engineers in the U.S. and Sweden who made such achievements possible and helped launch decades of successful VLBI experiments worldwide.

Several scientists and engineers who contributed to the early VLBI development are still working today, including Alan Whitney of MIT Haystack Observatory and Jim Moran of the Harvard-Smithsonian Center for Astrophysics. Whitney describes the confidence of the early VLBI pioneers:

“There was really no doubt that the concept [of VLBI] was sound, and it was a matter of implementing it properly. And there was a lot of confidence that it could be done, but with the realization that it would take quite a bit of effort and probably several tries before we got it right. I always felt optimistic about the potential for VLBI. There's still a lot more to do in terms of improving the techniques; we're going to learn a lot more as the VGOS system is deployed worldwide.”

Scientists developing the pioneering VLBI techniques in the late 1960s remember it as an exciting period in their careers, including such details as the difficulties of recording data on numerous half-inch magnetic tapes, which held 16 megabytes on a 12-inch reel, lasted for about three minutes of observations, and presented many technical challenges. An experiment might cover hundreds or thousands of tape reels. Technology for correlation and data recording has progressed immensely since 1968 — the current equivalent recorder, called the Mark 6, holds up to 32 terabytes and would fill the tape used in the 1960s in about 8 milliseconds — and shows no signs of slowing over the next decades. As Jim Moran says, "There is a press for increased bandwidth: There are tremendous possibilities for pushing the boundaries of VLBI. It is still a very rich field. It's amazing that we're continuously observing in VLBI 50 years later."

Observatories in NASA SGP's VGOS network are looking forward with particular enthusiasm to this week's observations.

Astronomers detect earliest evidence yet of hydrogen in the universe