Caption:
Punting with new friends on the River Cam, which flows through Cambridge, England, was one of the joys of CME for MIT students.
Credits:
Image courtesy of CME.

Caption:
Cambridge University and MIT students put on their finest for the Queens' May Ball.
Credits:
Image courtesy of CME.

These remarks, penned by Dan Hastings, were shared last month by Melanie Parker at a celebration marking the end of the Cambridge-MIT Exchange (CME) program. Hastings, who was not able to attend the event, supported the program during his tenure as dean for undergraduate education. Parker is the executive director for MIT Global Education and Career Development (GECD), the office that managed CME.

CME began in 2001 as a part of a larger research collaboration between Cambridge University, England, and MIT. The Cambridge-MIT Institute (CMI) funded the exchange in its initial years and was an ambitious endeavor aimed at developing a more competitive, entrepreneurial United Kingdom with partners in industry and a £65 million investment from the British government. CMI enabled an exchange not only of students between campuses, but also faculty and programs. 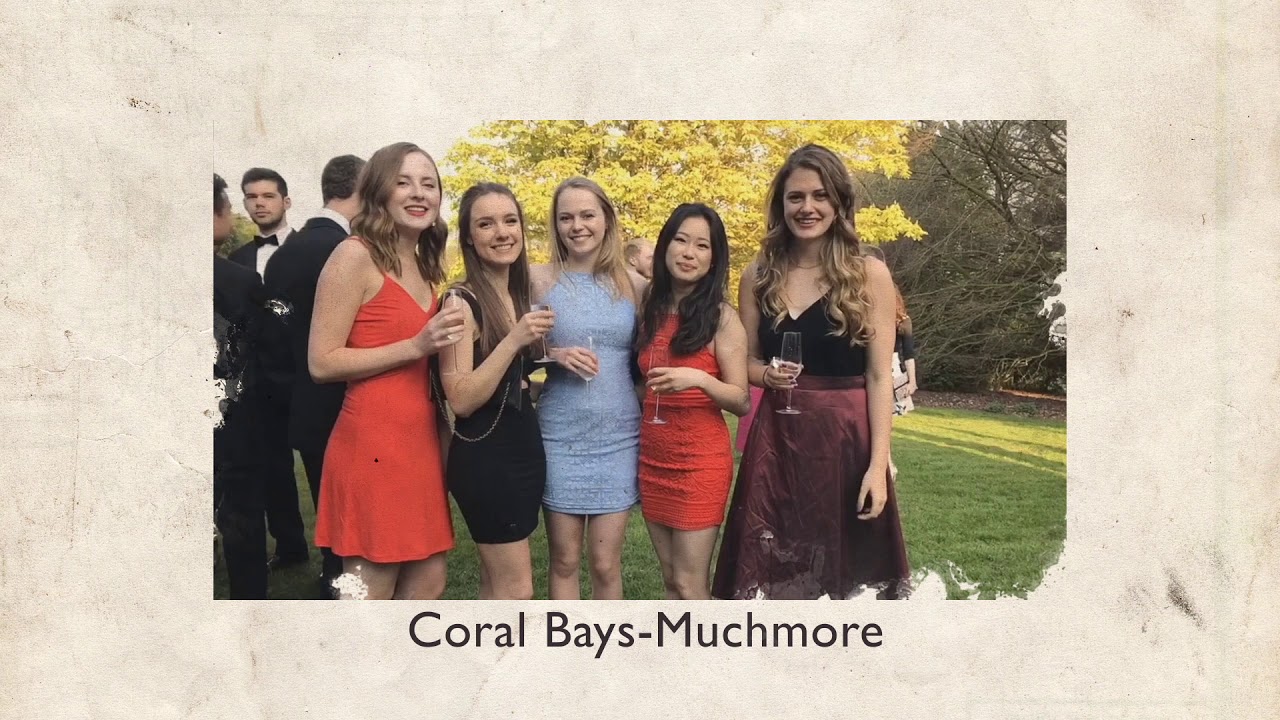 When CMI ended, CME persisted, with 14 MIT departments continuing to exchange juniors with undergraduates from Cambridge for a full year. “One testament to the value of this interaction is that CME continued long after the parent program CMI ended,” Hastings says.

In 2010, economic downturn drove Cambridge to terminate central-level funding for the program, which then shrank in number of students and departments. But corporate sponsorship from British Petroleum allowed the program to continue, and eventually re-expand. By law UK students studying abroad for the whole academic year only pay their home university 15 percent of their tuition. For CME, BP paid Cambridge the difference.

During CME’s 16-year history, 829 students from MIT and the University of Cambridge taught and learned from each other.

“For some the effect was remarkable, transformational, even life-changing,” says Professor Richard Prager, head of Cambridge’s School of Technology and key supporter of the program in the UK. Many alumni of the program concur; at CME’s closing celebration, some spoke of the program’s impact on their lives, while others sent in testimonials and reflections compiled into a video.

“CME absolutely shaped who I am as a person,” says Rachel Kolesnikov-Lindsey '09, MEng '10, now an officer in the U.S. Air Force Space Command. Many program alumni say the experience influenced their career choices — and some even met their spouse while abroad. “It’s been ten years,” adds Lucy Wu '09, “and I know that [CME] is something I will continue to benefit from for the rest of my life.”

The academic differences between the two universities offered opportunities to come at course material in new ways. As Meghan Kenny '13 puts it, “I re-learned how to think.”

In addition to the effects that CME had on its participants, the program had a lasting impact on both campuses.

“I recall vividly a meeting … [where] one of the Cambridge dons asserted that undergraduates could not be involved in research,” Hastings says. “We countered that not only could undergraduates be involved but we were doing it with UROP [MIT's Undergraduate Research Opportunities Program], and they often made valuable contributions to the work of the faculty.”

Prager tells a similar story. “I remember being particularly grateful to two Cambridge students who went on the exchange. When they came back they used their added breadth of perspective to run focus groups and assemble a really useful body of constructive feedback on the Cambridge course. This information formed a key element of many changes that we worked on in subsequent years.”

MIT students also returned from Cambridge with a fresh perspective on the Institute. Malgorzata Hedderick, the associate dean for global education in GECD, oversaw CME for 11 years, and in her conversations with returned students, one theme is consistent: A year at Cambridge had a profound impact.

“Upon their return from Cambridge, MIT students often remarked that the CME experience made them stronger learners and prepared them better for graduate school,” Hedderick says. “Many of these students also stressed that the experience taught them a much better work-life balance. Others commented that at Cambridge for the first time they had a chance to leave the engineering bubble and discover that many of their Cambridge counterparts pursued literature, history of art or foreign languages as their actual profession and life’s vocation.”

Though no MIT and Cambridge students will exchange places this year, Global Education continues to help students find ways to go abroad. A research exchange with Imperial College London is being expanded to include more opportunities for semester study, and Independent Activities Period offerings taught by MIT faculty have continued to grow.

CME will not be soon forgotten, especially with program alumni like John Graham '16 leading alumni dialog with the University of Cambridge while still seeking new corporate sponsorship. Regardless of whether the exchange can be revived, new paths abroad will continue to appear, and future alumni will say of their time overseas what Cambridge undergrad Thomas Goldring says of his year here at MIT: “It completely changed my life.”