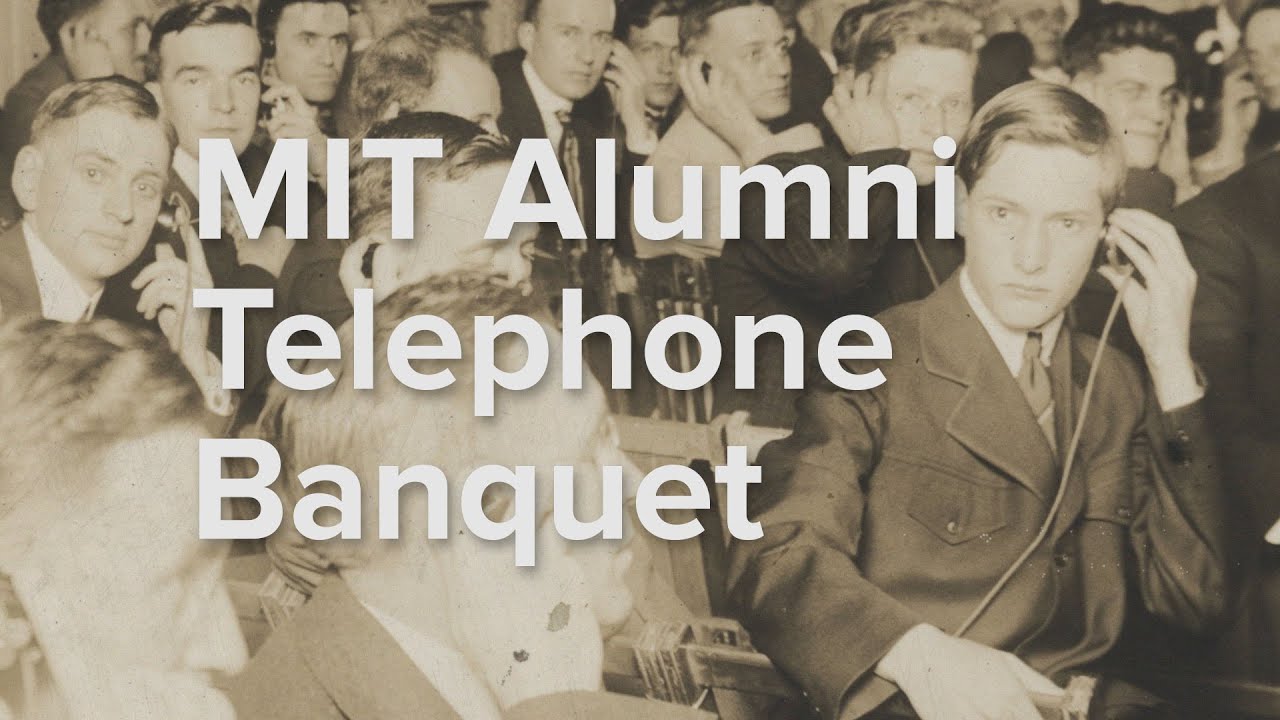 One hundred years ago today, on June 14, 1916, MIT and the American Telephone and Telegraph Company attempted the largest transcontinental telephone circuit of the time. People were skeptical when MIT alumni proposed a gathering of 1,500 in Boston's Symphony Hall that would link alumni from around the country with a complicated telephone circuit, especially since phones were still a novel technology.

“You didn’t have telephone lines all over the country like you do today,” says Nora Murphy, archivist at MIT Institute Archives. “It was a very impressive display of technology.” The affair, which became known as the Telephone Banquet, was the culminating event in the dedication of MIT's new Cambridge campus.

As MIT celebrates 100 years of its “New Technology,” Murphy stresses the significance of the event: “This proved that MIT could do amazing things and could do something that nobody else had ever tried or accomplished before.”

Moving Day at MIT: Celebrating a century in Cambridge

Imagining the "New Tech" at the MIT Museum