What’s it like living on the bottom of the ocean for more than two weeks? Nicer than you might think, according to Grace Young ’14.
Watch Video
Nicole Morell | MIT Alumni Association
Publication Date:
Press Inquiries

Caption:
While on an undersea mission off Florida, Grace Young '14 marked her June 6 graduation from MIT by flipping her "Brass Rat" class ring along with her classmates.
Credits:
Courtesy of the MIT Alumni Association

What’s it like living on the bottom of the ocean in a habitat no bigger than a school bus for more than two weeks? Nicer than you might think, according to Grace Young ’14.

“It was comfortable. I felt like I could have a vacation house underwater,” the mechanical and ocean engineering alumna says of her stint with Fabien Cousteau’s "Mission 31."

In her blog, "Grace Under Pressure," Young described her 15 days in Florida International University’s Aquarius habitat as an aquanaut with Mission 31. The mission’s purpose was to raise awareness of climate change, ocean pollution, and overconsumption of resources while facilitating experiments and research unique to the underwater marine laboratory.

Young and her fellow aquanauts spent their days in saturation diving — a style of diving that allows for multiple hours of submersion, due to living in a pressurized environment like Aquarius — and assisting with research.

Extended dive times and the established habitat — Aquarius has been in the same location for 21 years — allowed for distinctive experiences.

“Fish would come up to the window and look us in the eye. You start to feel like you’re part of the ocean,” Young says. “It gives you a chance for really great research and incredible footage.”

While diving, Young led the team in using the Edgertronic, a high-speed video camera created by Mike Matter ’84, to film coral, plants, moving fins, and feeding mantis shrimp. “These are things that have never been filmed in slow-motion in the wild before,” she explains. 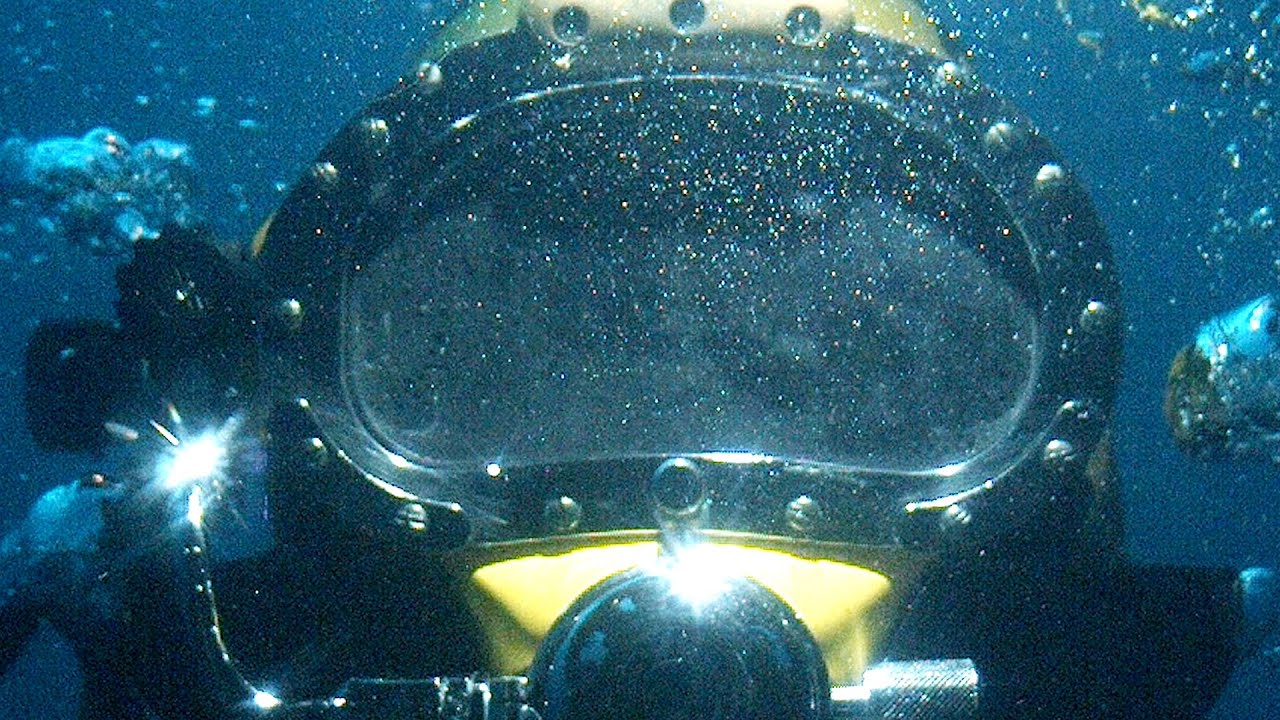 Besides assisting with others’ research projects, Young performed her own work on the goliath grouper, an enormous fish whose feeding habits intrigued her.

“On my last dive, there was a school of fish with grouper snapping away at them. You can feel the grouper as they open their mouths, it creates a mini sonic boom,” she says.

Young says it’s too early to discuss the results of the many research projects, but expects some exciting results. “Some of the more surprising results will come from the environmental contamination sensors we put out and the zooplankton samples we collected at different times of day,” she says.

Not all grads could attend Commencement. @grace_h2o '14 flipped her Brass Rat on an ocean research mission! #MIT2014 pic.twitter.com/lqvOPfkr3s

Young was originally invited to join the mission early last year, but delays pushed the mission date to June, causing her to miss MIT's Commencement. “It was a no brainer,” Young says of her decision to flip her "Brass Rat" — MIT's class ring — underwater, thousands of miles from Killian Court.

Young, a Marshall Scholar, is moving on to Oxford University in the fall to pursue a PhD in offshore engineering. She says she’s grateful for MIT, the first place she was able to combine two loves into a degree.

“My love for the ocean was separate from my love for engineering until I got to MIT,” she says.