Dennis Whyte, professor of nuclear science and engineering, has been named the next director of MIT’s Plasma Science and Fusion Center (PSFC), effective Jan. 1, 2015.

Whyte succeeds Miklos Porkolab, professor of physics, who has served as director of the PSFC since 1995. In the announcement, Maria Zuber, MIT's vice president for research, thanked Porkolab “for almost 20 years of distinguished leadership and contributions to MIT and the fusion energy community world wide.”

Whyte is a recognized leader in the field of nuclear fusion, with his research addressing the boundary plasma-material interfaces in magnetic fusion. He received his PhD from the University of Québec's National Institute of Scientific Research in 1993 and joined the MIT faculty in 2006. His recent research has focused on the novel application of high-energy ion beams for real-time material interrogation in fusion environments, and the use of new high magnetic field superconductor materials for compact, robust fusion pilot plants for electricity production. He was recently recognized with the International Atomic Energy Agency’s 2013 Nuclear Fusion Journal Prize, which was presented at the 25th biennial IAEA Fusion Energy Conference last month, for research carried out on the PSFC Alcator C-Mod fusion experiment. 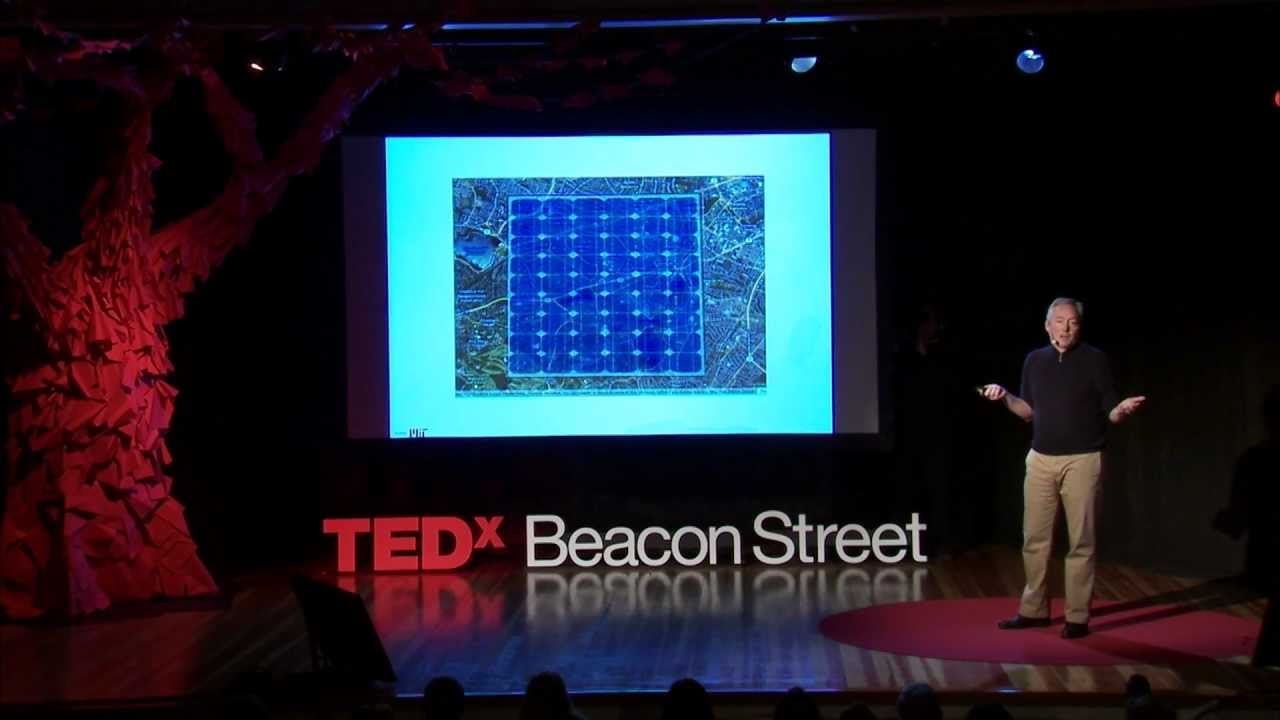 Play video
In a future-facing TEDx talk, Dennis Whyte, professor of nuclear science and engineering and the new director of the Plasma Science and Fusion Center at MIT, describes a vision for how we can consume energy in a cleaner, nearly limitless way.

“I am very much look forward to working with Dennis in this role,” says Zuber.  “He is an outstanding researcher and teacher with a dynamic vision for the future of the PSFC.”

The PSFC, founded in 1976, is known internationally as a leading university research center in developing the scientific and engineering aspects of fusion energy and related plasma science and technology. It is organized into six separate but interrelated areas: the Alcator C-Mod tokamak; plasma physics research; high-energy-density physics; waves and beams physics and technology; fusion technology and engineering; and through the Francis Bitter Magnet Laboratory, magnet technology, nanoscience and magnetic-resonance imaging-based chemistry research.

PSFC research is supported by the Department of Energy, the National Institutes of Health, and the National Science Foundation, as well as by industry and international organizations.